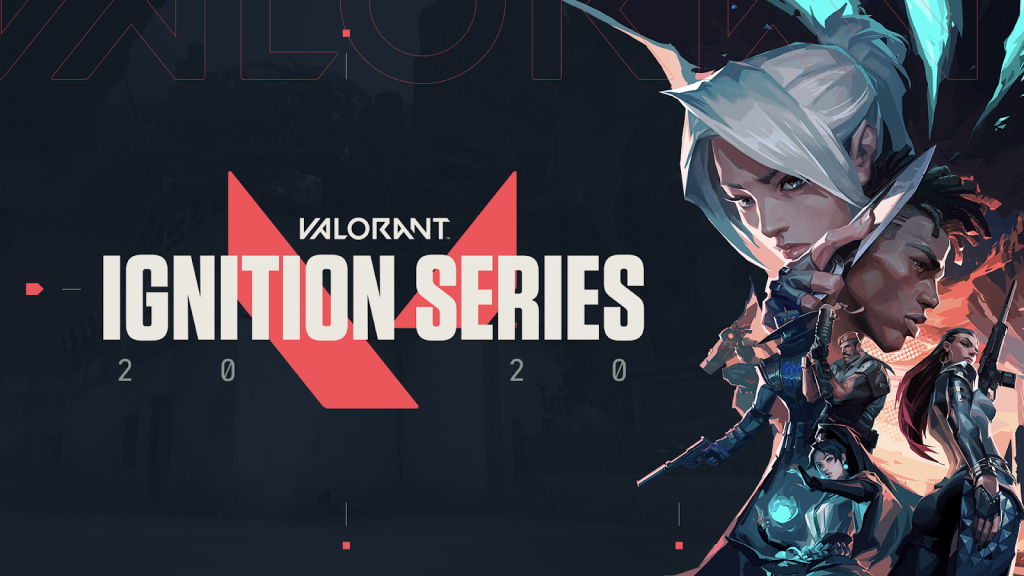 The Ignition Series will kick off the first step in VALORANT esports. (Photo courtesy Riot Games)

Riot Games have just announced their first step to “build a robust competitive ecosystem for VALORANT”, the VALORANT Ignition Series. The Ignition Series will be a Riot-partner program where organizers can operate their own tournaments. The announcement states Riot Games have partnered with over 20 esports organizations to “create unique competitive events around the world”.

In their official press release, the developer stated it was important for the esports scene of the game to “grow naturally in a way that will authentically develop talent, players and stars”. Given the current climate with COVID19, it makes perfect sense for Riot Games to not announce plans for a Pro Circuit like the LCS, and their approach will see them act more as signal boosters.

“Riot Games will support Ignition Series events with amplification through multiple publishing channels, including a dedicated landing with an updated schedule, and guiding tournament organizers to provide a best-in-class experience week over week,” said Riot Games in the press release.

Ignition Series tournaments will differ in format and region, and could feature open qualifiers, show matches or direct invitationals. Interestingly, Riot Games did not divulge any requirements for an event to join the Ignition Series, such as prize pool, duration or player count. However, they did confirm upcoming online events in North America, Brazil, Latin America, Korea, Japan, South East Asia, Oceania, Europe, Russia, Turkey, and the Middle East. 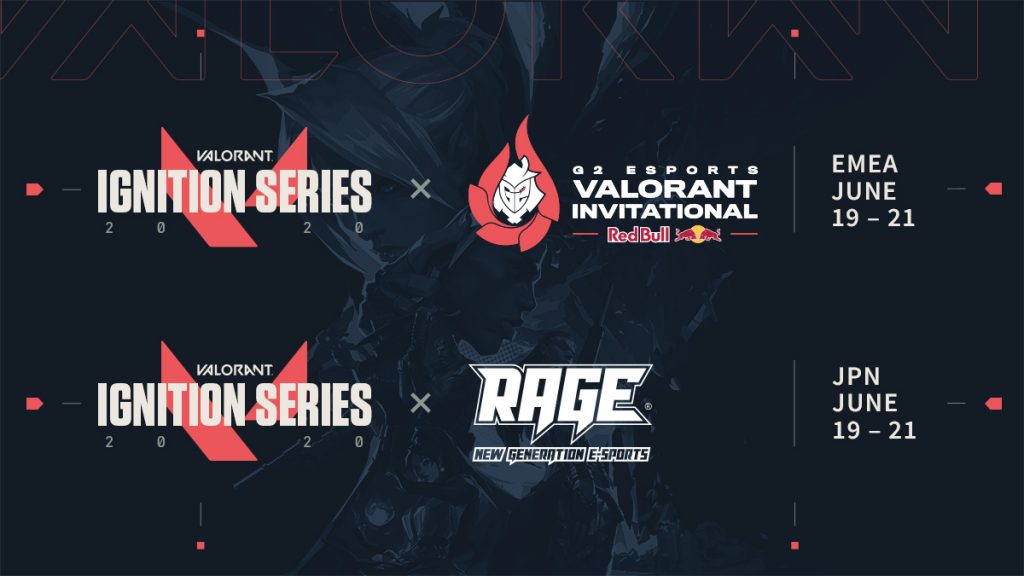 The VALORANT Ignition Series will kick off on June 19th with the European G2 Invitational and the RAGE VALORANT Japan Invitational. (Photo courtesy Riot Games)

“We are ready to open the VALORANT Ignition Series and continue the success of the G2 EU Brawls in an all-out entertainment-filled invitational,” said Carlos Rodriguez, CEO of G2 Esports. “Our partnership with Riot has helped make the European League of Legends community the force it is today and contributed to the success of the LEC, and I have no doubt that we will do the same for VALORANT.”

During VALORANT’s closed beta and since its official launch, tournaments have appeared but rather sporadically, with the average prize pool around $1,000 to $2,000. The largest tournament to take place since the official launch was Immortals First Light on June 15th, a one-day online event for NA teams which came with a $10,000 prize pool.

Viewership of VALORANT events so far has been underwhelming, and a common criticism from aspiring fans of the new 5v5 character based tactical shooter has been the erratic nature of the calendar.  The Ignition Series looks set to address that, but for the game to take off as an esport Riot Games may need to reach into their pockets in the near future.

“VALORANT is a fantastic game and Riot has accomplished what many have tried by finding the sweet spot between casual fun and a hardcore competitive experience. Through this Series the world will see exactly what the VALORANT hype is all about,” said Riot Games.