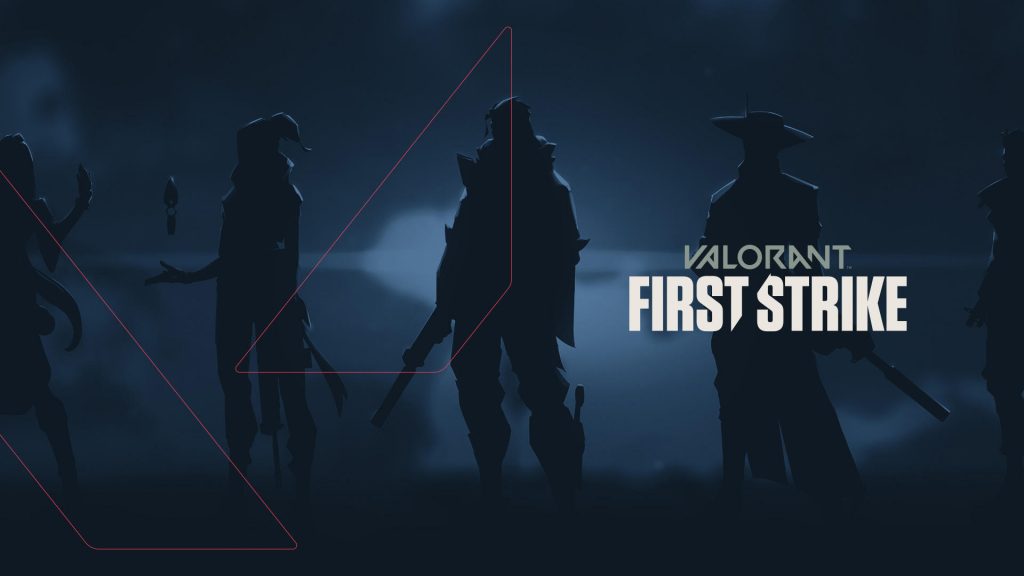 Riot Games has announced First Strike, a global set of tournaments that will allow teams from around the world to establish themselves as the best in their region. The tournaments will take place in North America, Europe, CIS, Turkey, Asia, Oceania, Brazil, and the Middle East.

An online qualifier will take place in each region hosted by third-party organizers. These online tournaments will be open to amateur and professional teams who both have the opportunity to qualify for the finals. The top eight teams from each region will move on to First Strike finals, which will be hosted by Riot. The finals in each region will take place on December 3rd-6th, and the winner will be able to call themselves the official regional VALORANT champions.

“VALORANT is a deeply competitive title with global appeal and the necessary elements to become the next premier esport,” said Rozelle.“First Strike will provide our thriving competitive ecosystem with the platform to showcase their greatness, build a regional legacy, and a foundation that will support the esport for years to come.”

First Strike is a follow up to the VALORANT Ignition Series, which was created in partnership with various organizations globally. Over 25 events with multiple rulesets and formats took place throughout the summer and gave fans their first taste of the VALORANT esports scene. First Strike will focus on regional competition and continue to build the foundation for competitive VALORANT.