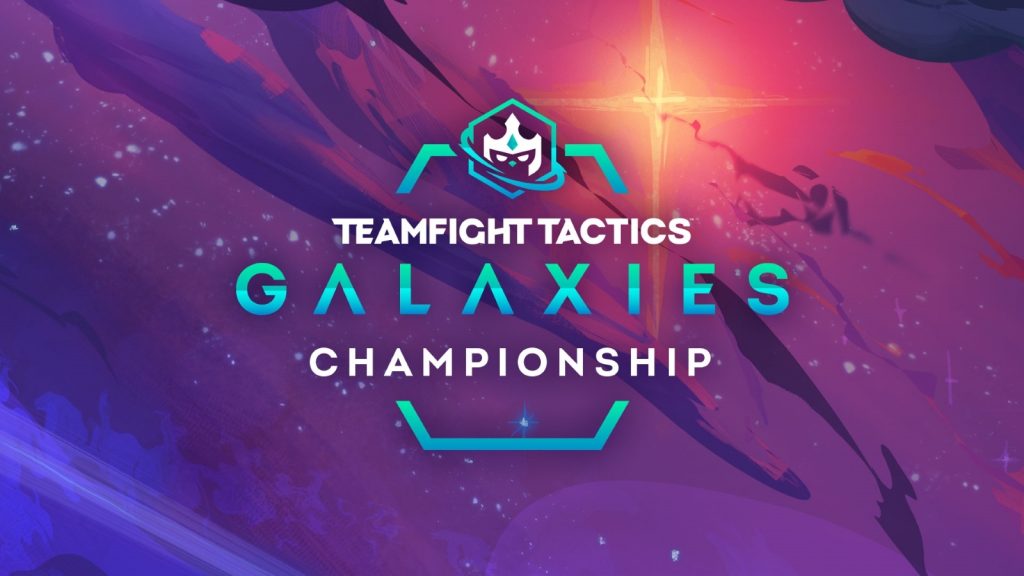 Riot Games has announced that Teamfight Tactics: Galaxies will have a season-long championship. The TFT Galaxies Championship has $200,000 USD on the line, with a variety of regional tournaments. By the end of the season, the 16 best TFT players will go to the Championship finals and become the best of the set.

The TFT Galaxies Championship will be easy to access, with each region having online tournaments and access directly through the ranked ladder. Each region will have its own regional finals, offering a pre-allocated number of slots to the global final. The regions able to qualify are China, Europe Middle East and CIS, Japan, Korea, North America, Brazil, LATAM and Turkey. China has the biggest stake to the finals by offers three slots. Also, Europe will offer three slots to the grand final due to the combined regions of EU, CIS and ME. Korea, NA, Brazil and LATAM offer two slots each, with Japan and Turkey offering one each.

One of the main ways to earn entry into the regional final is through the ranked ladder. Beginning the first week of May, there will be weekly point updates for the top 10 players of each region. This will continue to mid-July, totaling 12 weeks of ranking. At the end of the period, a tally will determine the top ten players from the ladder, who will receive a direct invite to the finals. Two more slots to the final will become available through various online tournaments, with another accessible through partnered events. Riot believes that this tournament will open the potential for TFT esports in North America.

Riot will reveal more new over the coming weeks for regional finals and partnered events. Furthermore, Riot will release an information pack on how community events can be created. Riot is becoming more and more serious about offering players who dedicate themselves to improving at Teamfight Tactics routes to professional play.

Autobattler League of Legends
Share
Craig Robinson
Craig is passionate about two things: History and Gaming. Whilst at university, Craig focused his degree on history and voluntarily wrote about esports on the side. Nowadays, he tends to write about esports whilst enjoying history as a hobby.
Follow me