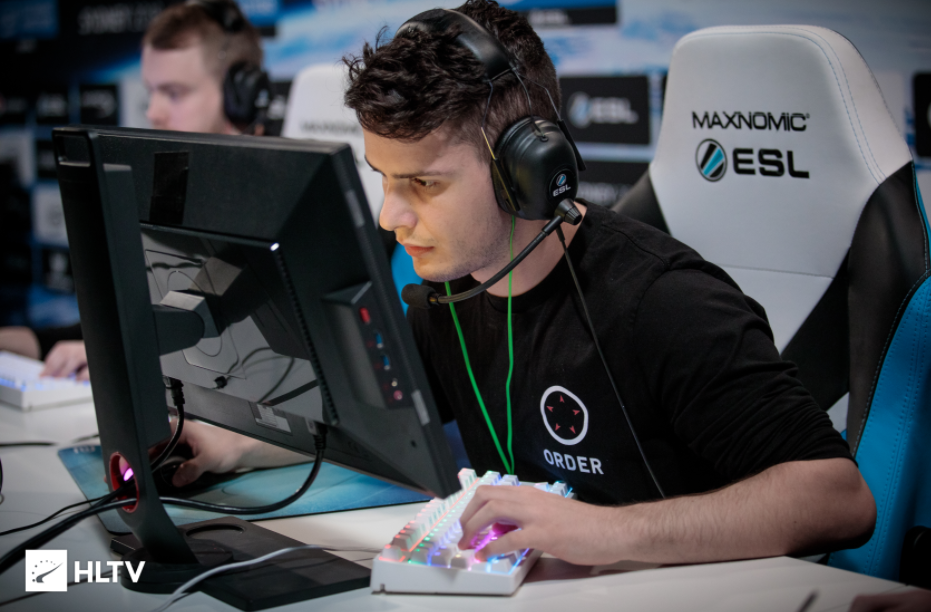 Renegades have confirmed the signing of Australian fragger Jordan “Hatz” Bajic from ORDER, the Detroit-based organization has announced.

The 21-year old Aussie will round out the Renegades roster after  Ollie “DickStacy” Tierney was released from his contract on Wednesday. DickStacy, who had competed alongside the core team over the last two years, later came forward with information indicating health issues were handicapping his performance.

“The main reason for this is I’ve had an eye condition for about a year now. It prevents me from putting too much intense screen time in. And it wasn’t fair on my teammates, it wasn’t fair on my brothers.” DickStacy said. “I have no intention of being a player while I treat my eyes and relax. I’ll be going other avenues and I’ll figure out what’s best for me and what I’ll enjoy in the future.”

Hatz will join Renegades ending a two-year tenure with ORDER. The 21-year old had helped his former team reach an ESL Pro League Final in 2018 as well as a title finish at the WESG 2017 Asia Pacific Finals.

Renegades, who signed the Grayhound Gaming roster in December 2018, will debut with its new player in the IEM Katowice Oceanic closed qualifier. Hatz will make his first LAN appearance with Renegades at DreamHack Open Leipzig on January 24; one of four invited teams. Renegades will clash with the likes of Heroic, BIG, North and Virtus.pro over a $100,000 prize pool.

With the addition of Hatz, Renegades are now: