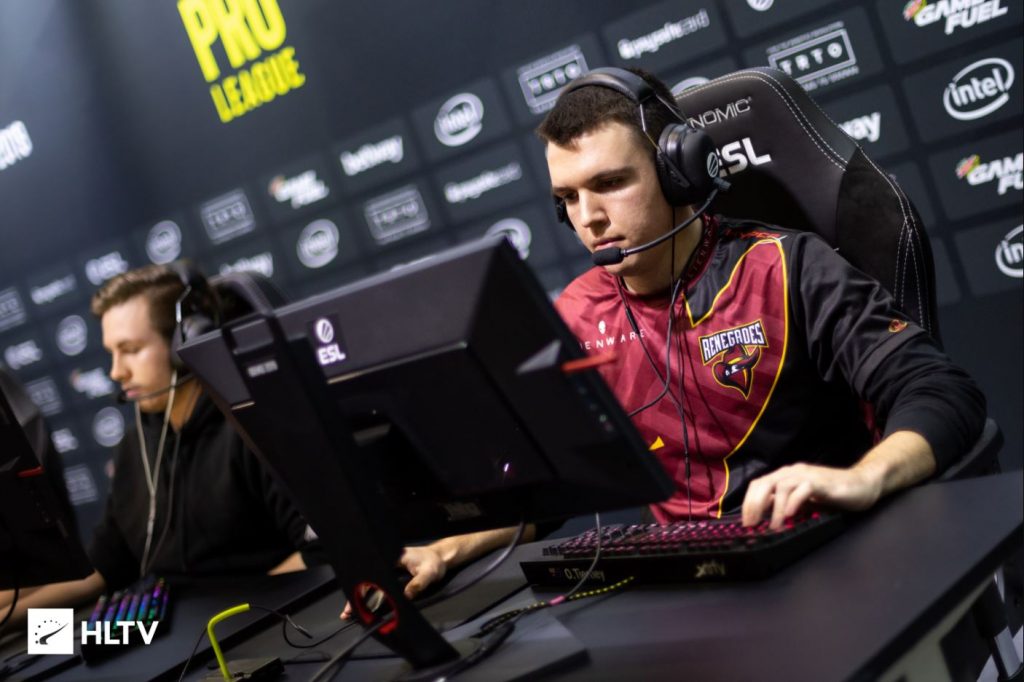 After just one month with the team, DickStacy is now out of the Renegades squad. (Photo courtesy HLTV)

Renegades has announced that Oliver “DickStacy” Tierney is no longer with the team. He was only with the organization for a month after the Renegades picked up the core group of Grayhound Gaming.

Thank you @DickStacyy for all that you are and what you’ve accomplished. We couldn’t be more happy to have you as a Renegade for the time that you were with us! 👊

DickStacy has been part of the Australian Counter-Strike: Global Offensive scene since 2016 joining Grayhound Gaming only a year later. He stayed with his native team for nearly two years and established himself as a rising talent in the CS:GO scene.

Grayhound was always at the top of the Australian CS:GO hierarchy, along with the former Renegades roster. Once Renegades started playing in the North American leagues and qualifiers Grayhound took the driver’s seat in Asia/Oceania. In 2019, DickStacy and Grayhound attended both Majors, multiple DreamHack and IEM events, and two ESL Pro League Finals.

After the old Renegades team was purchased by 100 Thieves, it bought up the next best Australian roster in Grayhound Gaming. During this time, DickStacy only played in one event – the ESL Pro League Season 10 Finals. The Aussies managed to take a game off of the eventual tournament winners, mousesports. 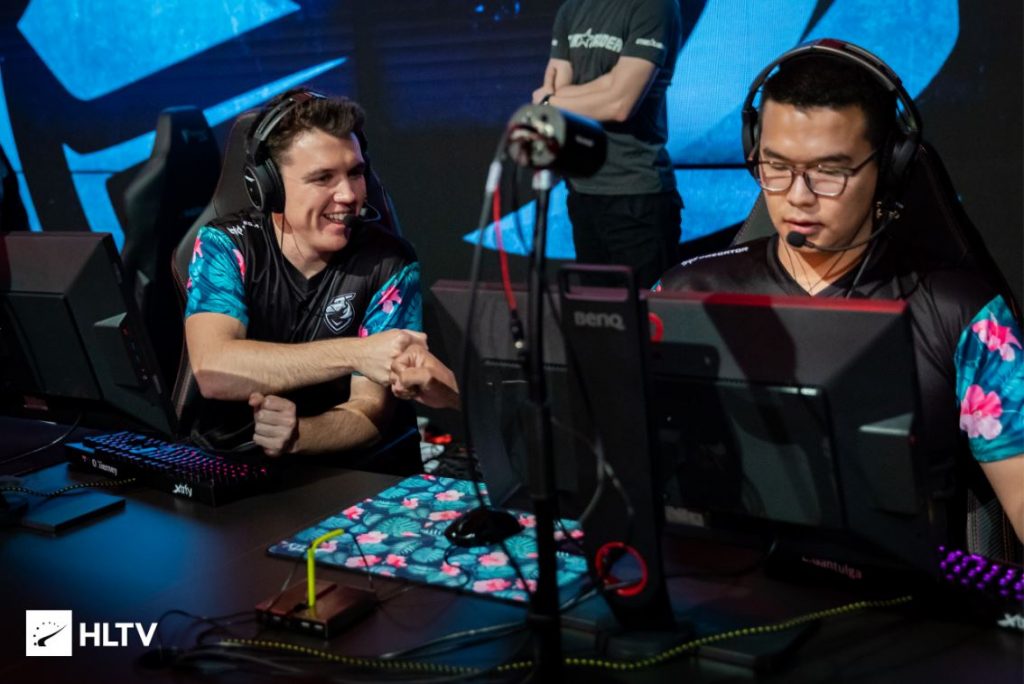 DickStacy was an original member of Grayhound Gaming, purchased by Renegades just one month ago. (Photo courtesy HLTV)

Renegades need to find a replacement before too long with the ESEA Australia Season beginning in less than one week. The expected pick up is Jordan “Hatz” Bajic, who has already joined the Renegades ESEA roster.

UPDATED: DickStacy recently released a statement on Twitter citing the reasoning for leaving as an ongoing eye condition he’s had for about one year. “It prevents me from putting too much intense screen time in and it wasn’t fair to my teammates.” he said. He then continued to thank his fans for their support. “I hope you continue on [to support] what I do next. In the meantime, I have no intention of being a player while I treat my eyes and relax.