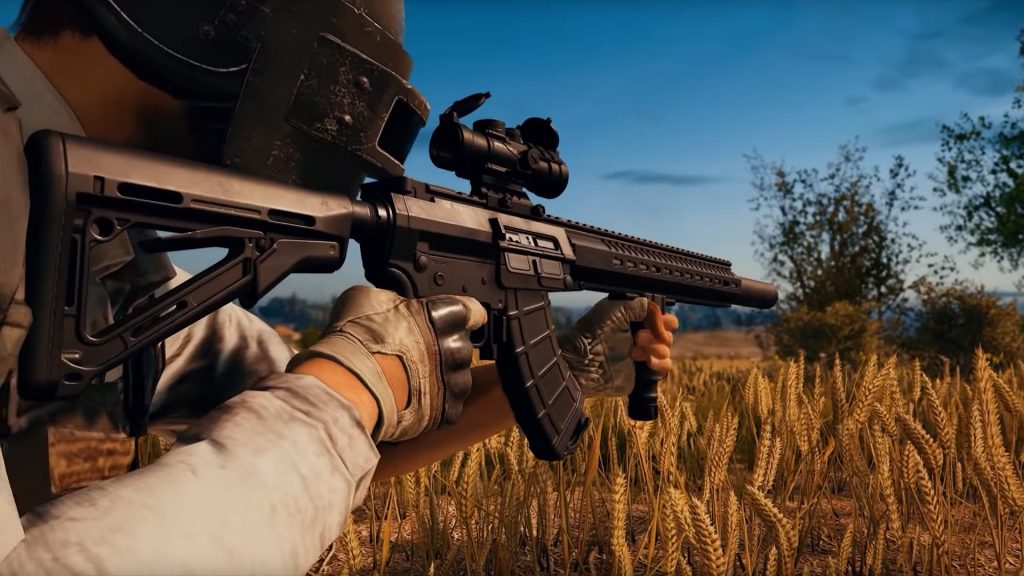 PUBG investigated the activities and software being used by PUBG players that would enable them to cheat and found several notable players.

In a TwitLonger on Monday, January 7th, the official esports Twitter account for PLAYERUNKNOWN’S BATTLEGROUND “PUBG Esports” updated the community on the rule violations that have occurred in the professional and casual scenes. They conducted a global investigation into all active competitive PUBG players to determine if any players were using illegal software to “damage the integrity of the game.” In layman’s terms, PUBG investigated the activities and software being used by PUBG players that would enable them to cheat.

The investigation found that ten players had been using an unauthorized program, which was not mentioned in the post, and that six of them had been using this unauthorized program in professional games. The twelve players who were penalized are: Vladimir “Smitty” Venegas, Can “TEXQS” Ozdemir, Americo “PAPAYA” Quintero, Nicolas “THZ” Debytere, Avalon, S1D, Cabecao, zuppaa, swalker, Houlow, sezk0, and Steph.

PUBG esports noted that while their mandate has a minimum suspension period stated as a year, the unauthorized program these players used “severely damage[d] the integrity of the game in an insidious manner” and therefore added more time onto the minimum sentence to reflect the crimes they have committed.

Papaya, Cabecao, swalker, zuppaa, Houlow, and sezk0 were all confirmed to have used the unauthorized program not only during casual play but also in professional matches. They, therefore, received a three-year suspension from all competitive play starting on January 7th, 2019. While it is surprising these players did not receive a lifetime ban from competitive play, PUBG esports did note that they are working with third-party tournament organizers to disallow any prize winnings from being given to the suspended players. The actions these young men committed is one of the worst offenses a competitive player can make and thus it is reflected in PUBG’s penalties that were issued.

The last two players, THZ and FR_Steph, all received three-year suspensions from any and all competitive play starting on January 7th, 2019. PUBG esports stated that while these players did not physically commit any acts of cheating or the use of unauthorized programs, they knew of the behavior and did not stop their teammates. PUBG esports argued that “We believe that condoning the cheating activities of teammates to share the common benefit should be as severely punished as performing the activities itself.”

What is interesting about these bans is that while the players themselves are banned, the teams are not. In the case of Sans domicile fixe, they will lose their Contenders League spot due to the behavior of their players during the PEL Qualifiers. The team itself will be allowed to join any upcoming event as long as they have an entirely new roster as PUBG esports found that the team was not aware of the nefarious behavior of their players.

Checks like this are necessary for competitive play and it’s encouraging to see PUBG take an important stance on this prevalent issue in all competitive play. They stepped in without waiting months like the Overwatch League did and they were not lenient with their penalties. They’ve also created an additional screening process for all official esports competition – every participating player will have to undergo a comprehensive background check which includes checking all of their accounts. Any player to be found with incriminating evidence will be issued a suspension and will not be allowed to compete. More esports organizations need to mirror how PUBG has set their competitive scene up for success. Checking for cheating before the matches ensure that there will be no future issues of players winning tournaments after having used unauthorized programs.

PlayerUnknown's Battlegrounds
Share
Gillian Langland
Gillian is Hotspawn's Communication Manager. She is also a lifelong gamer with a habit of getting distracted by random side quests, falling in love with fictional video game characters and forever buying wards as a position 5 in Dota 2. You can normally find her watching far too many Twitch streams to be human and rambling about esports community issues with a cup of coffee in hand.
Follow me