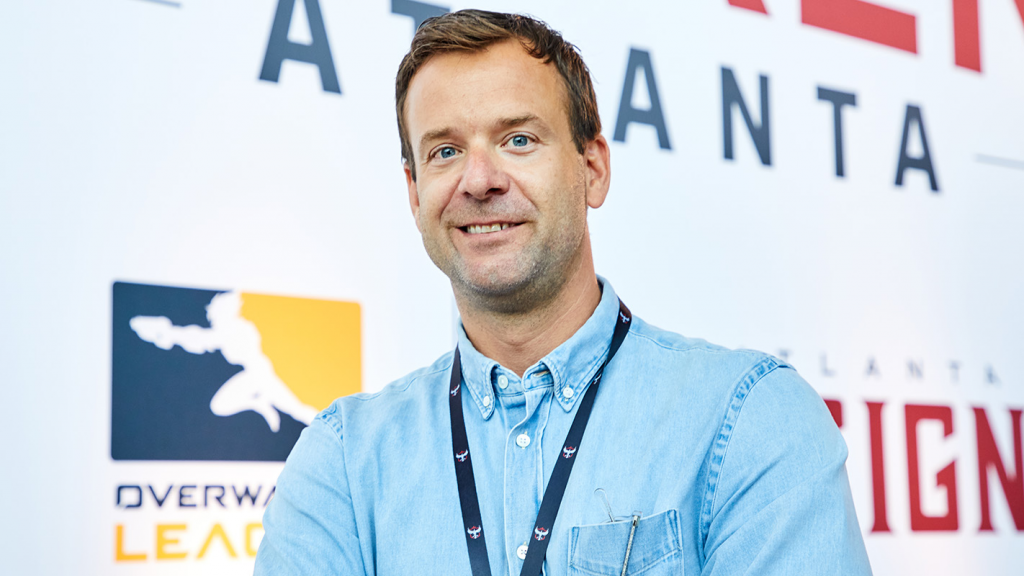 Vlastelica will remain with Activision-Blizzard, but will transition to a new role within the company. (Photo courtesy Activision Blizzard)

After a year and a half serving as the Overwatch League commissioner, Pete Vlastelica has stepped down from the role, confirmed by Activision-Blizzard on Thursday.

When he first appointed himself to the role, Vlastelica was only expected to remain as the Overwatch League commissioner in an interim capacity, while the League sought out a new long term commissioner. While serving as commissioner, he ended up dealing with the most challenging Overwatch League season yet. Blizzard planned for OWL Season 3 to be their big franchise breakthrough season, where all of the local franchised teams would move to their home cities and compete in front of local market fans. The ambitious plan for the 2020 season was to host a series of homestands in arenas all across North America, Asia, and Europe, in similar fashion to major league sports.

Unfortunately, these live events had to be cancelled after the onset of the coronavirus global pandemic. This left Vlastelica and the league he was responsible for in a tough spot. The Overwatch League team scrambled to set up an online broadcasting system and reworked the entire season schedule. After only a couple of weeks, they were able to move the regular season matches online and keep things going through the pandemic, which was an impressive accomplishment to say the least. The 2020 Overwatch League season will culminate with the upcoming Grand Finals weekend event which is scheduled for October 8th – 10th.

As of writing this article, Activision Blizzard has not yet announced who they will tap to be the next Overwatch League commissioner.