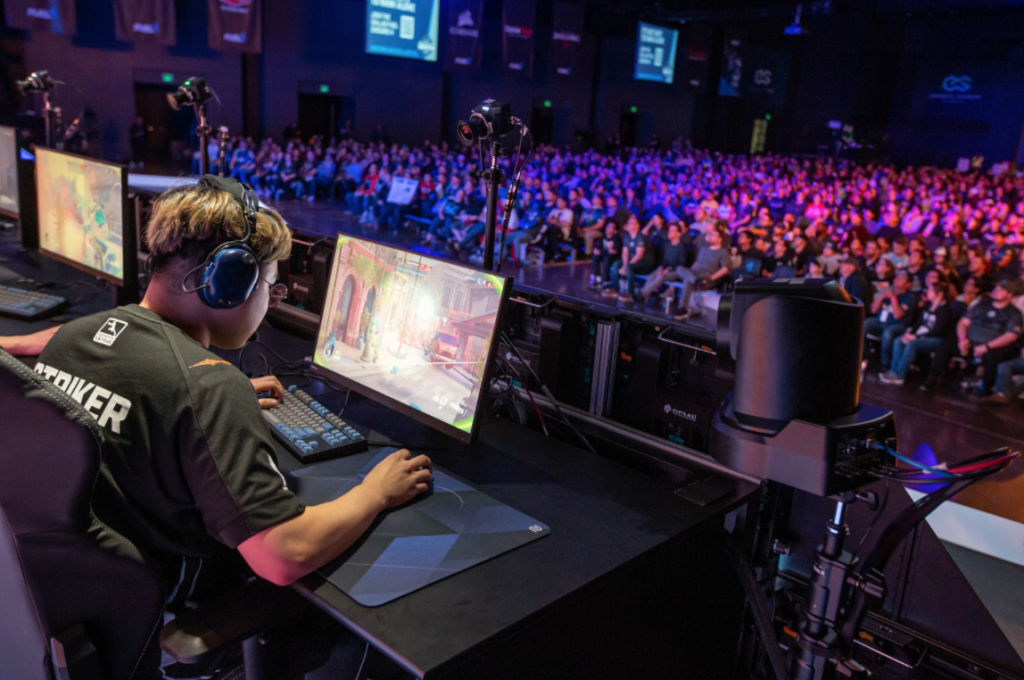 On Tuesday, the Overwatch League announced its decision to cancel all Homestand events scheduled for the 2020 season. The league had already canceled Homestands and committed to online play through the end of April in response to the COVID-19 pandemic. The league provided further details, along with the online schedule for Weeks 9 & 10, in a post on its website.

Match schedule for Week 9 is here!

We're also shifting live events for the remainder of the regular season to online matches.

The latest round of cancellations will affect the league’s 28 Homestand events that were scheduled during the coming months. The league did not comment on whether this decision would impact the 2020 Playoffs or Grand Finals, instead, saying they would release more information at a later date.

The announcement puts an end to the grand experiment the OWL was attempting in 2020 with localized teams and live events around the globe. Unfortunately, only six Homestands, all in the United States, were able to take place this year. The Overwatch League did, however, commit to its vision of “live city-based events in front of our amazing fans” once it becomes feasible again.

Online play began for the OWL last weekend, with 10 matches taking place. The matches marked the 2020 debut of the league’s five Asian franchises. Chengdu, Guangzhou, Hangzhou, and Shanghai are all back in action this weekend with 10 more matches on the schedule.

What To Watch For In Week 9

Once again, it seems like the Chinese matches are going to be the highlight of the weekend. We get the first meetings between the Dragons and Spark and between Chengdu and Guangzhou. After last week’s matches, they all ended up 1-1, so it’s time to see if anyone can separate themselves from the pack. 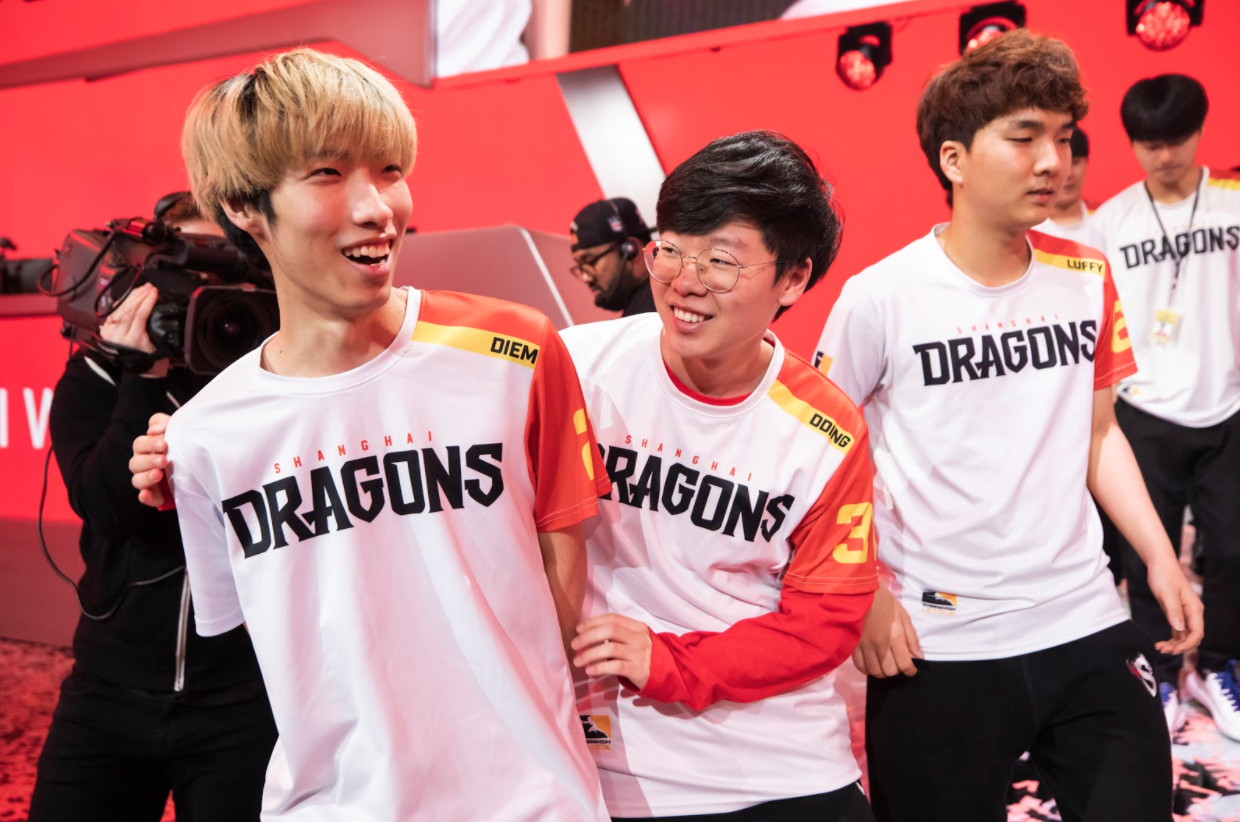 Shanghai also gets a chance at redemption against the Hunters after that 3-0 sweep on Sunday. Wrecking Ball is gone from the Hero Pool for Ameng and the Hunters, but Jinmu is still there and was the bigger problem for the Dragons last week.

Speaking of revenge games, the San Francisco Shock want to prove that last week was a fluke, and they’ll have their shot. On Saturday, they take on the Valiant once again, this time hopefully with a better read on their opponents and the meta. The Valiant also face off against the Fuel who are back in action for the first time since their Week 1 Homestand.

Houston and Paris will meet again after Houston pulled off a shocking upset back in Week 5. In that match, they had a faster read on the meta and wiped the floor with an unprepared Eternal. It was Houston’s second straight win after losing five in a row to start the season. This is their chance to continue that trajectory, but they probably can’t count on catching Paris off guard again.

Despite some technical issues with the new remote broadcast setup, last weekend’s matches were able to provide fans with the first OWL matches since March 8. This week five more teams will play online for the first time. The matches will once again be streamed live on the league’s YouTube channel.