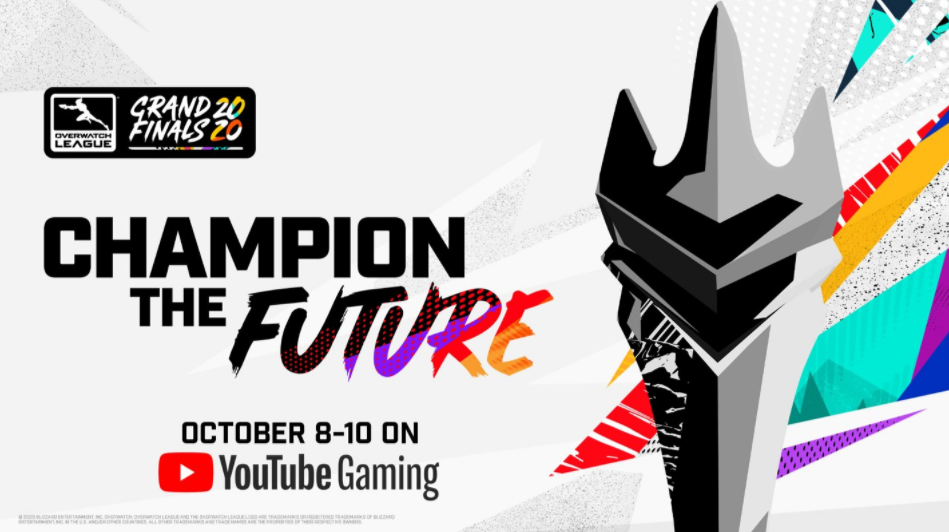 On October 10th, champion the future 🏆

The stage is set, mark your calendars for the #OWL2020 Grand Finals 📅

The Grand Finals will be played online, but the competition will be hosted on Asian servers, so teams not currently in Asia will be forced to travel for the event in the midst of the global pandemic. The extra time between the regional playoffs and the conclusion of the final playoff bracket should provide teams in North America with enough time to travel and complete their mandated two week quarantine after arriving in Asia. The Overwatch League also reserved the right to adjust the format to a two regional champion format for the 2020 season, should travel be considered to be unsafe due to the pandemic.

Blizzard also announced the prize pool for the 2020 playoffs. In total, the Overwatch league playoffs will offer a nearly $6,000,000 prize pool for the 2020 season playoffs. The 2020 season champions will earn themselves a $1.5 million to go with their championship title. Second place will walk home with $750,000, with third place and four place earning $350,000. On top of those sums, regional champions will each receive $1 million while runner ups at the regional playoffs will receive $500,000.

In addition to playoff details, the Overwatch League released new information about this years All-Star event. The event celebrates the best OWL players every year and would typicaly include several different fun custom game modes and culminate the All Star Game which pits the best players in the Atlantic and Pacific regions against each other. Due to travel restrictions, this year’s event will split teams into separate Asian and North American events, so we won’t get to see a regional rival All-Stars game this year.

The Overwatch League is trying to finish the season strong, despite having a rough year. Not only did COVID-19 fundamentally alter Blizzard’s homestand event plans this year, the release of VALORANT also caused a large migration of OWL talent out of the league. These playoffs will be the capstone of the most difficult year of OWL competition yet.