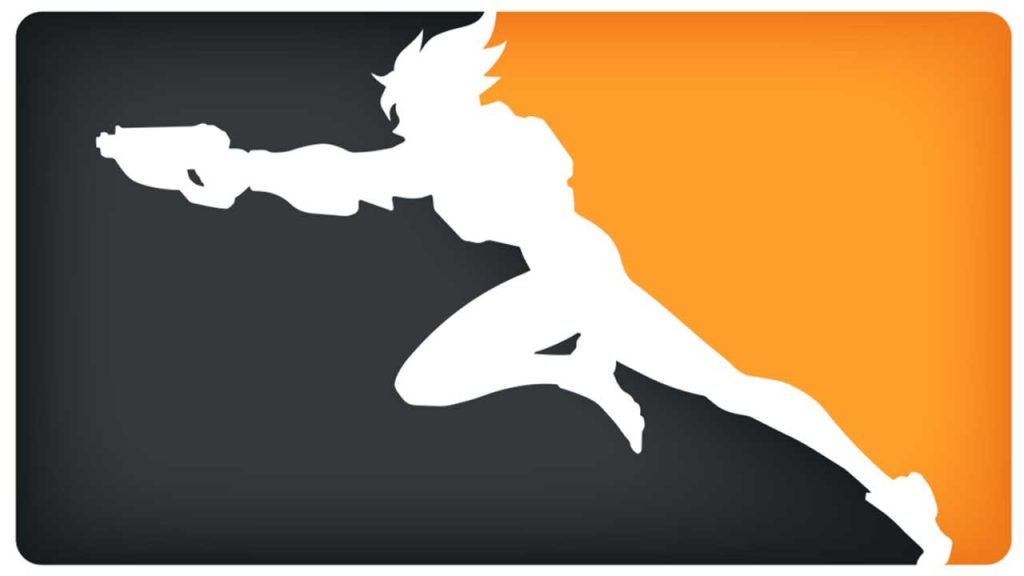 When OWL returns, they will be switching to a new monthly tournament format. (Photo courtesy Blizzard)

The Overwatch League (OWL) is going on hiatus for a few weeks, following the regional May Melee Tournaments which took place this past weekend. According to a tweet from the league, OWL competition will return June 13th – 14th. When they do return, the Overwatch League will retain the three weeks of competition followed by a tournament formula which they used for last weekend’s May Melee.

After the drama this weekend, we're going to let our players cool down a bit. See you in a couple weeks.

Be right back~! #OWL2020 pic.twitter.com/LauTLGyWw5

The past four weekends of OWL competition have served as a test for the new tournament format. The past three weekends featured high pressure qualification matches which determined the seeding for the May Melee tournaments. The format keeps regular season matches, but gives those matches higher stakes, which keeps both the teams and the audience invested in the action. Likewise, tournaments feature high stakes matches, with teams competing for both reputation and prize money.

This past weekend, the Overwatch League broadcast 36 hours of Overwatch action across three days and two regions. When all was said and done, the San Francisco Shock came out on top in North America and the Shanghai Dragons conquered the Asian Pacific tournament.

The May Melee appeared to perform better than an average OWL weekend. According to echarts, the May Melee viewership peaked at over 85,000 viewers and averaged at just below 60,000 viewers at once. Those numbers nearly matched the OWL opening weekend numbers, which was great news for Blizzard. It remains to be seen if Overwatch will be able to pull these larger numbers consistently with each monthly tournament, but the early signs are positive for the new format.