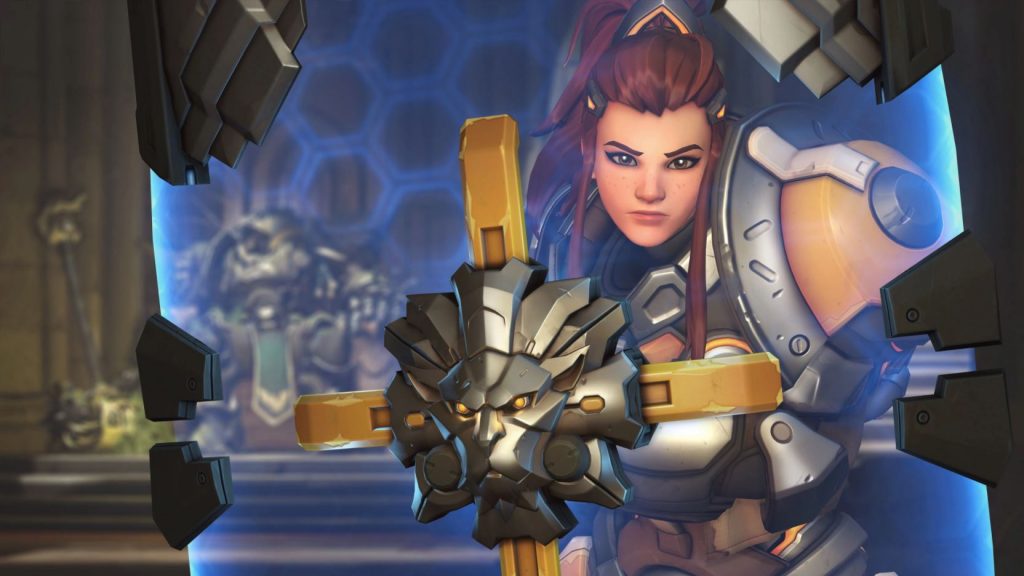 The Overwatch development team pushed a new patch to the retail servers on Thursday. The patch featured a small rework of Baptiste’s weapon and implemented a number of 25 HP adjustments to various hero health pools. Up until this patch, the Overwatch team has only ever made health adjustments in 50 HP increments, but the developers are hoping that by making incremental 25 HP adjustments they can fine tune character power without introducing huge swings to the metagame. 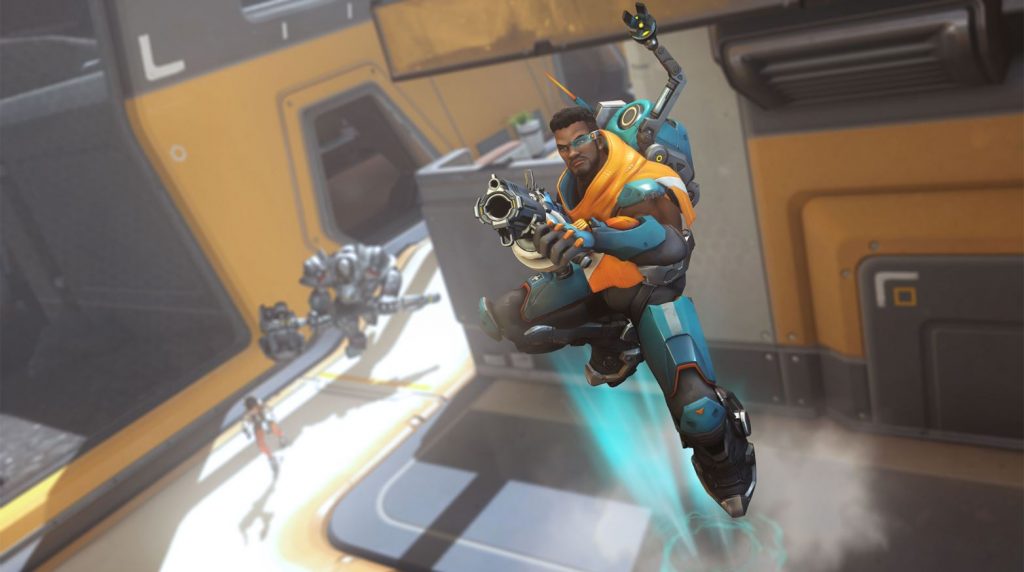 The changes didn’t significantly alter his damage-per-second or his healing-per-second, but they did adjust the rhythm of Baptiste’s playstyle. According to the patch notes, the purpose of these changes was to adjust his firing cadence to allow him to deal damage more quickly and make healing feel more impactful.

Brigitte’s base health was increased from 150 to 175. When combined with her 50 armor, that means that Brig’s health pool increased from 200 to 225 to HP. This may seem like only a minor adjustment, but the changes have significantly improved her ability to survive during teamfights. At lower levels of the game, players are unlikely to notice a big difference. At the higher levels of the game, many players, including professionals, are not happy about the buff.

yo who the fuck asked for brig buffs

Brigitte dominated the summer meta of the Overwatch League, leading to the developers nerfing her in July. They removed her Armor Pack’s overheal mechanic and reduced her base health by 50 HP. July’s changes essentially left the hero dead in the water, but Thursday’s slight buff to her health may see her reenter the meta.

McCree saw his health pool increase from 200 to 225 hp and saw his reload time reduced from 1.5 to 1.2 seconds. These changes should allow McCree to play more aggressively and deal slightly more damage per second. The adjustments pushed McCree to fill a more specific frontline hitscan niche, since he is now tankier than Soldier, Ashe, and Widowmaker. 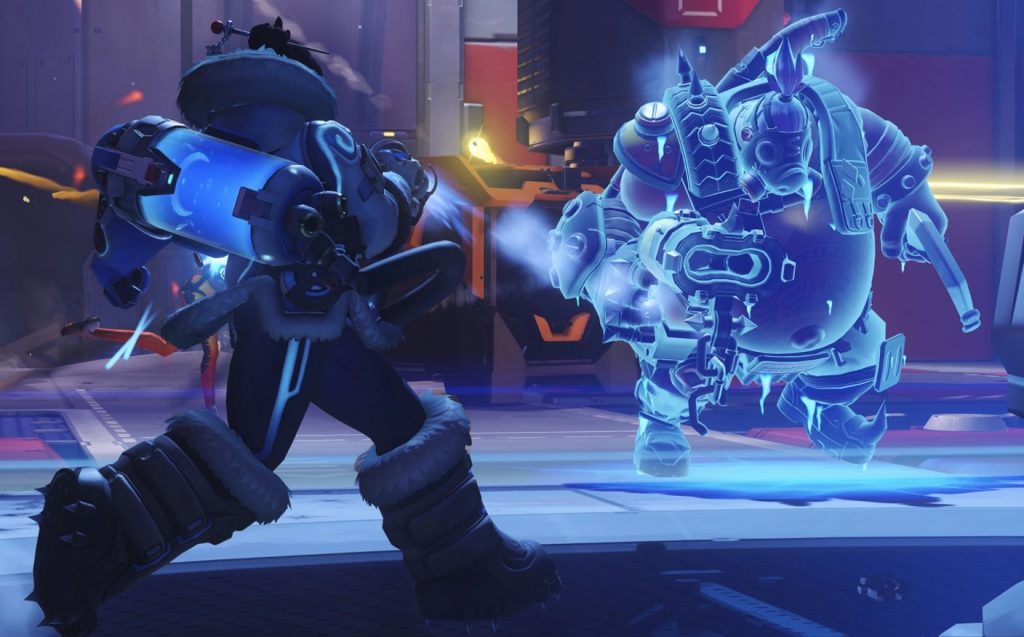 The developers made a couple of adjustments to Mei’s kit to help balance out some previous nerfs to the character. Her Cryo-Freeze now restores 15 ammo per second in addition to restoring health over time, and her icewall cooldown was lowered from 13 to 12 seconds.

“Since we previously made Mei’s primary fire relatively more expensive, she spends more time out of ammo,” the developers explained in the patch notes. “This was particularly noticeable when [she was] unable to reload while in Cryo-Freeze. To help smooth out this gameplay she now regains some ammo during Cryo-Freeze.”

After being a dominant force in the meta in the first half of 2020, Mei has taken a backseat to other DPS heroes. This minor buff should make her more useful to her team, and is overall a nice quality of life improvement for the Mei players out there.

The developers increased Symmetra’s base shields from 100 to 125 total shields. When combined with her 100 base health, Symmetra now sports a 225 total health pool, 125 of which will recharge automatically. This was a much needed buff to Symmetras health pool. In recent months, the developers have implemented changes to her damage abilities which encouraged her to play on the frontlines of the fight rather than play from behind her team. This led to a weird contradiction for Symmetra players, who were expected to play on the frontline to be effective, but also were so vulnerable with only 200 health. Post-patch, it is easier for Symmetra players to play aggressively without constantly dying.

The Overwatch developers reduced Widowmakers health pool by 25, bringing it from 200 to 175 total health. Although this may seem like only a minor nerf, it makes Widowmaker a significantly squishier target. In the past she has had an advantage in most of her fights, since there is no significant damage fall off on her sniper rifle, while every other character has damage fall off at long range. This meant that many DPS players simply wouldn’t shoot at her, since the damage they could do was minimal and didn’t feel worth it. With her being more of a glass cannon target post-patch, Widowmaker’s high damage potential is more balanced with her vulnerability.