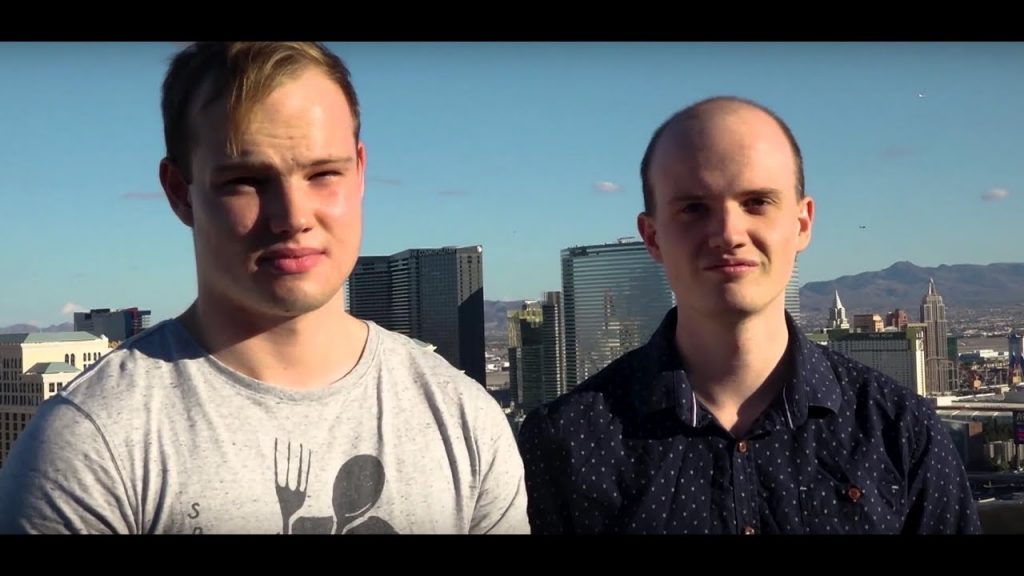 Chessie (pictured, right) and Xibbe will joining pieliedie, Misery, and Ace as part of the new roster. (Photo courtesy WSOE)

OG.Seed roster disbanded earlier this month leaving speculation swirling as to their new destination. But now those questions have been answered, in part, as Rasmus “Chessie” Blomdin and Andreas Per “Xibbe” Ragnemalm land on new roster 5men for the OMEGA League Europe Closed Qualifier.

1/2 Some sad news. We have decided to part ways with OG.Seed roster, we were just planning to come from our break and get back into dota, but some of our players got offers, we had a talk as team and decided its better to part ways.

The lineup, which was revealed as the OMEGA League updated its direct invites for qualifiers, also features veterans Rasmus “Misery” Filipsen, Johan “pieliedie” Åström, and Marcus “Ace” Hoelgaard. Those three players were most recently part of the disbanded Cloud9 roster, which ended its Dota 2 division earlier this year.

Today Cloud9 steps back from Dota 2.

We thank all members of the team for their efforts as part of #C9DOTA and wish them the best of luck!
📰 Read More: https://t.co/T4c4oSxZ7m pic.twitter.com/8pbMDM0MvI

This fusion roster of disbanded teams will compete against the likes of HellRaisers, Vikin.gg, Team Unique, Team Empire, Cyber Legacy, B8, and nine other hopefuls, for one of just two spots in the the Immortal division of the Omega League. Failure will see them head to the less prestigious, but equally competitive Divine league, alongside many of the same teams they face here.

OMEGA League may just be a testing ground for this new roster, or the start of something more permanent. Whatever the case may be, you can catch 5men as a team between August 1st-9th.