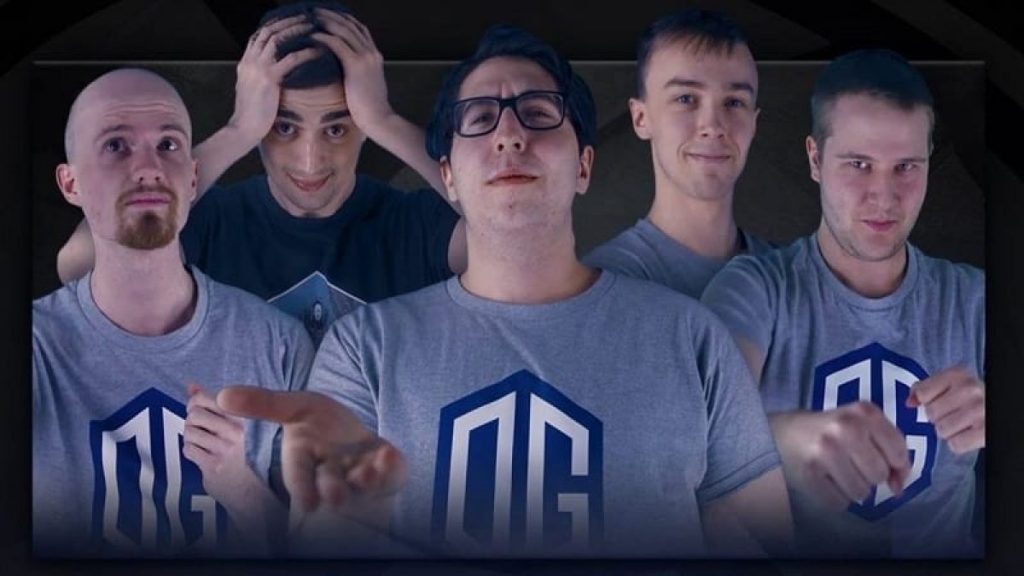 The roster had been given notice by OG just under a month ago. (Photo courtesy OG)

The former roster of OG.Seed has officially split and will no longer play together as a roster, as per a tweet by Petu “Peksu” Vaatainen, posted in the late evening of July 6th.

1/2 Some sad news. We have decided to part ways with OG.Seed roster, we were just planning to come from our break and get back into dota, but some of our players got offers, we had a talk as team and decided its better to part ways.

The split comes just under a month after OG had announced the release of it’s OG.Seed lineup. Faced with challenges from the ongoing Covid-19 pandemic, the two-time TI winning organization gave 30 days notice to their secondary team. The break comes just two days before the end of that notice period.

As per Peksu’s tweet, some members the team, which consisted of himself, Mohammad “Madara” Dabachach, Rasmus Johan “Chessie” Blomdin, Andreas Per “Xibbe” Ragnemalm, and Zakari William Lee “Zfreek,” had received offers from other lineups. The stack has reportedly parted way on good terms though, with “no hard feelings with anyone.”

OG.Seed was a mix of promising young players and veterans without a current home. The lineup was originally selected because of the talent and potential that OG’s main roster had seen in each of the players, so it’s unsurprising several were made offers after their departure from the organization.

With all that stuff being said. I will take a short break from competive dota until i find something that i feel good about again. I have always found trying to be analytic/caster interesting and might try to look to do that in the future if the opportunity comes.

With the announcement, Peksu also made it known that he would be taking a short from the competitive Dota 2 scene. The support and team captain, who had previously played for Team Singularity, Aachen City Esports, and Vega Squadron revealed his desire to explore analyst and casting roles if he had the opportunity.