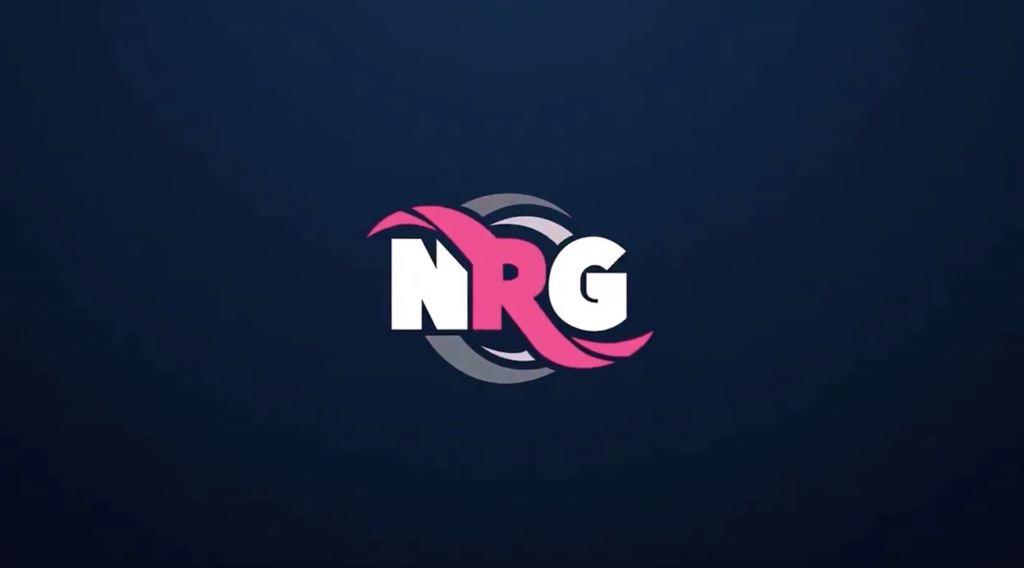 NRG is one of, if not the first, organization to pick up a professional Apex Legends player.

NRG Esports is one of, if not the first, organization to pick up a professional Apex Legends player. They announced today they’ve signed Coby Meadows, aka  “Dizzy.”

Meadows is a former Counterstrike player. He was active from 2016 through 2017 with organizations such as Mythic, Selfless Gaming and most recently, The Foundation.

Our champion has arrived! Introducing the young god…

NRG is active in several esports, including CS:GO, Fortnite, Clash Royale, For Honor, Smash Ultimate, Dragon Ball FighterZ and Rocket League. They’re also associated with the Overwatch League team, the San Fransisco Shock. On February 8, the organization announced its intent to recruit players and content creators for Apex Legends. An hour after that announcement, they switched from using email applications to a form due to the overwhelming response they’d received.

Apex Legends released only one week ago. It’s already had 25 million players, with over 2 million concurrent players during its peak over the weekend. The free-to-play Battle Royale game launched with very little advance notice, instead relying on an aggressive streamer-based strategy.

We can safely say NRG should be making a couple more player pick-up announcements shortly. Remember, Apex Legends has squads of three players.