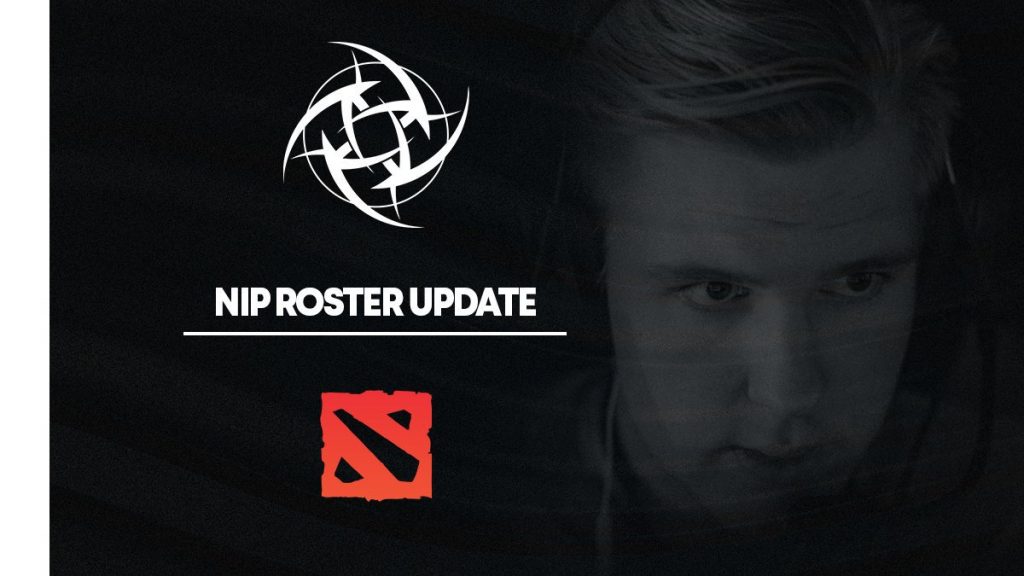 With the Dota PIT on the horizon, NiP says goodbye to SoNNeiko and help to the talents of Cr1t-. (Photo courtesy NiP)

There’s a shakeup happening with Ninjas in Pyjamas Dota, as the team says goodbye to Akbar “SoNNeikO” Butaev, replacing him with stand-in Andreas Franck “Cr1t-” Nielsen. The move was announced on Monday, July 20th, less than a week before the start of OGA Dota PIT S2.

The departure of SoNNeiko from his role as captain and hard support of the team comes as the organization attempts to shake things up to improve their recent record. Unlike other stacks during this current online era of Dota 2, NiP has struggled to make an impact. After the signing of the Chicken Fighters roster in April, the team failed to make significant improvements, never placing higher than fifth in any event they attended.

The switch up in players is described by the team as an attempt to “continue iterating on our vision for how to build a DotA 2 team.” In a statement released by NiP COO, Jonas Gundersen, the org described their thinking:

“Ninjas in Pyjamas are relatively new to top tier Dota, and it’s been clear to me from day one that we have to think differently if we want to catch up. Trying to replicate what the Team Secrets of the world are already doing better than us is going to be a losing strategy. Once we catch up they will have moved on to something new. That means we have to think differently, and be bold enough to try and innovate.”

While the team states it’s in the final stages of deciding on a permanent replacement for SoNNeiko, describing the process as being down to “a very short list,” OG Dota PIT S2 sits on the horizon. As a result, the squad will play with stand-in Cr1t- for that event.

We will be playing the upcoming OGA DotaPit S2 with a stand-in, and we are very happy to announce that we’ve secured none other than one of the world’s best supports in Andreas Franck @Cr1tdota Nielsen for the tournament.

Cr1t- is a hugely talented support player currently under contract for Evil Geniuses. EG were absent from the OGA Dota PIT S2 Americas tournament, and recently shocked the Dota 2 world with their entrance to the EU & CIS division of the upcoming OMEGA League. Cr1t- will be a tremendous stand-in for NiP next week, but he’ll be their opponent come August, so perhaps his teammates won’t be sharing all their tricks with him during this event.