Is it Time for Evil Geniuses to Switch Regions? 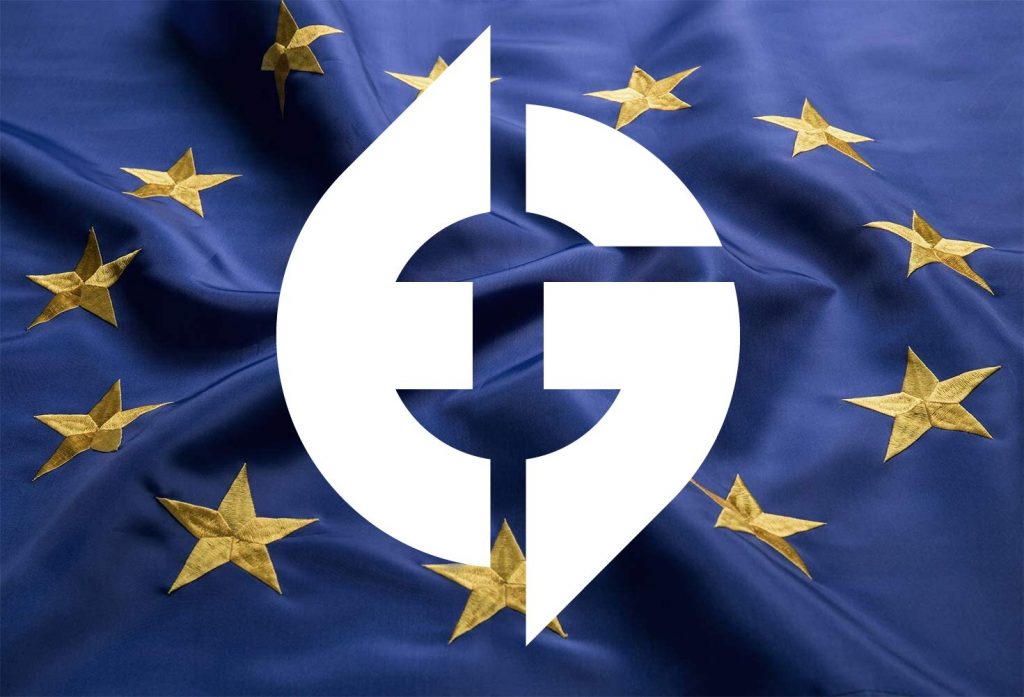 With their entrance to the Omega League, it's time to question whether EG should move to Europe full-time.

With the announcement of the Omega League, one detail fans were quick to spot was that North American team Evil Geniuses was listed among the participants of the EU & CIS division. Their inclusion within that division was later confirmed on WePlay!’s announcement of the event and on the tournament’s page on Liquipedia.

We are very delighted to announce OMEGA League in collaboration with @epicentergg!

The event will take place during the Pushka League dates and will gather the best teams from Europe, the Americas, and Asia!

But fans weren’t the only ones noting the shift. In his reaction video to the league announcement, former pro Peter “PPD” Dager commented on the inclusion of EG in the European division. What’s more, PDD went beyond speculation, instead suggesting that that it wasn’t an “if” question, but more of a “when” will Evil Geniuses announce the move to Europe. He went on to state that he could probably find out if he reached out to relevant people.

An EG move to Europe is an intriguing idea for the team, and it’s definitely something that could be on the cards in the near future, with the Omega League being the team’s first test of the concept. But even if their results in that event aren’t up to scratch, Evil Geniuses’ move to Europe is expected by many in the near future. But what would inspire the team to take the plunge and move away from NA?

Why would EG move to Europe?

For the 2020/2021 DPC season, Valve announced it would be changing the system once again. Instead of a series of Majors and Minors, three online leagues would make up the season, with an international Major at the end of each six-week league. This essentially locks the regions, with internal competition their only option.

But as the ongoing coronavirus pandemic has shown, internal online NA tournaments have not been the most competitive affair. What’s more, with the majority of the EG roster based outside of NA, they’ve struggled with ping and connection issues. A team that had been challenging the very best in Majors at the start of the 2019/2020 season (heading to the finals against Team Secret at DreamLeague Season 13), could now barely compete against tier-two North and South American opponents.

So Evil Geniuses is stuck with a difficult decision. If they stay in NA for the new league system, they’ll be the big fish in a small pond. A nearly guaranteed trip to The International every year, but little prospect of improving against out-of-region competition. There’ll be three events over the season, and TI, but there’s also the risk of losing to lower-tier teams and finding yourself missing out on your limited chances to compete internationally. Not to mention, the team would likely have to ditch three out of five of members to continue to compete in NA.

Moving to Europe is a natural choice, not only to preserve the roster, but to continue to improve. With Andreas Franck “Cr1t-” Nielsen and Roman “RAMZES666” Kushnarev on the lineup it seems foolish to abandon these promising talents to remain in NA to play in online tournaments. Then there’s the increased quality of competition. In Europe they’ll be tested by the likes of Team Secret, Nigma, OG, Alliance, and Team Liquid at every event. There’s also more slots for the new Majors in Europe, with four rather than three up for grabs. Given how well this Evil Geniuses lineup played in the early parts of the season, they should readily find themselves in the top four of any European league.

It seems almost foolish not to make the move, but EG can’t just pull roots and jump across the Atlantic can they? There’s several things preventing them from making the move immediately and other elements that would encourage the team to stay completely.

Why Stay in NA

For one, there’s Valve. There’s no guarantee that the company will allow NA’s biggest team to move. Valve has been historically tight on information regarding region moving and the rules behind it. During the early part of the 2019/2020 DPC season Ninjas in Pyjamas were able to move to NA, before swapping back to Europe by the second Minor of the season. At the time, Jonathan “Loda” Berg of Alliance revealed that when his team had tried to do something similar the previous year, they’d been told that “a team has to finish the season in the same region as they started.”

I understand your argument, but since when is this what decides what region you play in?

I was told that “a team has to finish the season in the same region as they started in.”

It’s good that you have spoken to Valve about it. But it’s still not fair.

With this level of disparity in rulings, Valve may just be making the decision on a team-to-team basis. As a result, they could just decide that they don’t want Evil Geniuses in Europe, and block the move. With next season around the corner, they’ll probably be more flexible with teams moving regions, but it’s doubtful they’d allow full-scale migration of teams from one place to another just to get a competitive advantage.

There’s also no guarantee that EG does any better in Europe. While the team did well in the early parts of 2020, they weren’t playing some of the best teams that have emerged in the recent online tournaments. Nigma, OG, Virtus.pro, and others were either on break or just absent from the competitions that EG did well in. While wins against the likes of Natus Vincere and Gambit Gaming are impressive, EG still struggled against genuinely opponents like Team Liquid and Alliance, and those rosters have only gotten better as this year’s gone on. It would be a disaster if EG makes the move to the EU region, only to plunge into a tier two league and never see any international competition anyway.

But perhaps more importantly, at its core EG is an NA team. Apart from limited endeavors in smaller esports, Alexander “ottersareneat” Garfield’s co-founding of EU team Alliance, and the early years of the EU LCS where EG competed in League of Legends, EG has always been an NA organization. A recent Washington Post profile of new company chief executive Nicole LaPointe Jameson detailed the organization’s attempts to solidify this NA legacy into something more tangible. As Rob “Slasher” Breslau described in the same article, the attempt so far hasn’t been convincing.

at one point Evil Geniuses was the top org in all of esports. now, they're just one of many, trying to reclaim old glory. i spoke to the Washington Post on EG reclaiming its legacy https://t.co/QhL78s1mop pic.twitter.com/VF9zEkw1rq

But regardless of that, EG’s Dota 2 legacy is one of its finest. A world champion, TI5 winners, and over the years, home to some of the greatest players ever to play the game. Even since the halcyon days of 2015, not only has EG declined, but NA esports as a whole. The thing that no one can beat in NA, however, is investment. With their former venture capitalist CEO at the helm, EG is poised on the path to dominance within the esports space. Diluting their teams into other markets risks isolating them from the upward path of the organization as a whole, at a time where more and more attention is being focused on esports.

While moving to Europe would not be a total split from the legacy and opportunities of NA, it definitely would be a blow to a fanbase that hasn’t had too much to cheer about in the Dota 2 space as of late. ESL One Los Angeles was to be the first Major on US soil in years, only to see it cancelled just weeks before the start. Now, to see their top-team, the one that has held the banner for the whole of NA for many years even consider leaving must be a considerable blow to the fanbase.

So if Evil Geniuses do decide to leave NA, they must spend time considering everything they’d leave behind – although there is a time-limit to the decision.

It’s highly likely that with their participating in the EU & CIS division of the Omega League, EG is testing the waters of European competition. The team also withdrew from the most recent NA tournament, OGA Dota PIT Season 2: Americas. This points to an organization weighing it’s options, and there’s really no better time than the present.

The 2020/2021 DPC season is set to start on October 5th, just over three and a half months away. EG will either have to relocate it’s team (a difficult prospect given current global travel restrictions) or find players closer to its new home region before then. If that’s NA, then you can say goodbye to Cr1t- and RAMZES666. If it’s EU, then Artour “Arteezy” Babaev and Tal “Fly” Aizik could be on the cutting board. Either way, it’s going to be difficult for Abed “Abed” Azel L. Yusop to continue on with the team, and his days with the org are likely numbered.

Depending on the results of the Omega League, we may see EG making an announcement by the end of September, giving them a comfortable amount of time to settle into a new team before the opening of the DPC season.

Regardless of whether they move though, EG currently finds itself on the cusp of a very difficult decision. Do they remain in NA and slide into irrelevance, or take a huge risk for a chance at renewed greatness?