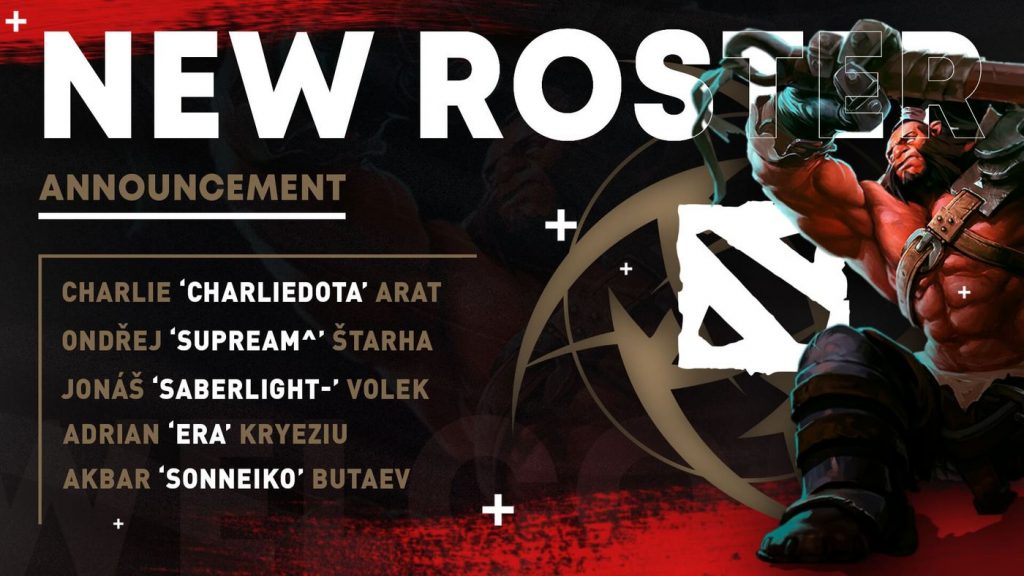 Ninjas in Pyjamas have had a turbulent couple of years in Dota 2 with plenty of roster moves and inconsistent results. Following the release of Universe and with their captain PPD officially hanging up his mouse, a bigger change for the organization seemed to be inevitable.

In an announcement on Wednesday, NiP have released the remaining roster of TANNER, Daxak and Lelis while picking up the team formerly known as Chicken Fighters. Chicken Fighters are hot off a strong performance in the ESL One Online tournament where they placed fourth and notably out dueled Team Nigma in the playoffs. In our uncertain times, the move looks like a good one for the organization as they lock in an up and coming team already situated in Europe. Though we don’t have any information on salaries, one could hazard a guess that this roster is also a bit of a break financially as well. The new NiP roster will be as follows:

Before Chicken Fighters, Charlie had short stints with teams like GODSENT and Kaipi. Supream^ and SabeRLight- meanwhile, played together on Hippomaniacs. Era returns to Ninjas in Pyjamas for the third time, previously representing the team in 2015 and 2017. SoNNeiko, the former Na’Vi prodigy takes the reigns as captain.

The new Ninjas roster combines a mix of international talent and experience levels that should make them an exciting team to watch. All three young core players have shown strong potential on their previous teams. With the backing of an established organization and lead by the experienced support duo of Era and SoNNeikO this should be a great opportunity for talent development.