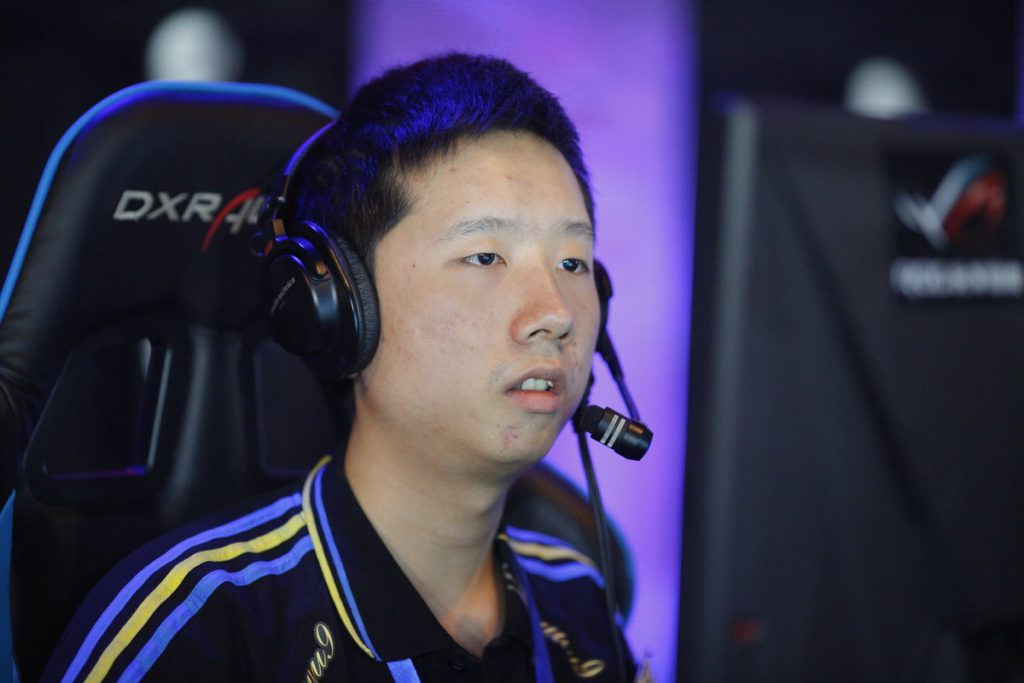 After several months had passed since the illegitimate game in question took place, Newbee have officially been axed from competitive play by Valve. (Photo courtesy StarLadder)

Chinese International-winning organization Newbee has been banned indefinitely from participating in Dota 2 events hosted by Valve, following an investigation into a match fixing incident back in May 2020.

The following have been permanently banned from participating in Valve events as of Jan 1, 2021.

The incident in question took place at the second season of the China Dota 2 Pro League and the first season of the DPL-CDA Professional League — both Chinese online leagues that cropped up during the coronavirus pandemic. During the incident itself, Newbee supposedly colluded with fellow Chinese squad Avengerls, who threw games in Newbee’s favor after securing large net worth leads. This was likely conducted in a way that both teams would benefit from the fixed game, such as an even split on the winnings resulting from bets on the game itself.

Former Newbee member and International champion Zhang “xiao8” Ning was incensed with what was unfolding at the time, even going as far as to say that he would “eat shit on stream” if the match turned out to be legitimate.

Newbee were subsequently banned from future events organized by ImbaTV, Mars Media, and the Chinese Dota 2 Professional Association after the allegations were proven to be true. Valve however did not act on the decision by the aforementioned event organizers until today. The ban includes the entirety of the current roster, which will follow each player regardless of which organization they choose to play for after the decision.

TI2 winner Zeng “Faith” Hongda is most notable among the five implicated in the incident, as he was a member of the Invictus Gaming lineup that defeated Natus Vincere in the Grand Finals three games to one. Xu “Moogy” Han is another, as he was part of the TI7 runner-up roster that played against eventual champions Team Liquid.

The other three, namely Yin “Aq” Rui, Wen “Wizard” Lipeng, and Yan “Waixi” Chao, left Newbee on August 25th, 2020. None of them have played for any other teams since their departure, but they have nonetheless been banned completely from Valve events from here on out. This of course includes the upcoming Dota Pro Circuit season, which will shift to an almost entirely-online environment going forward.

Their futures notwithstanding, this is certainly a shameful day for all involved, especially veterans of the scene like Faith and Moogy. To go from International finalists and even winners to fixing games in a Chinese online tournament is a serious fall from grace, and it is highly unlikely that they’ll ever be allowed to play in major tournaments ever again.

This should also serve as a wake-up call to Valve in particular, whom we pray see this latest instance of foul play as an opportunity to make the current competitive environment much more sustainable for players from a financial perspective. Pros resorting to match fixing is certainly a symptom of a competitive system that doesn’t provide enough income to its players, especially in the tiers below the top 1 percent.