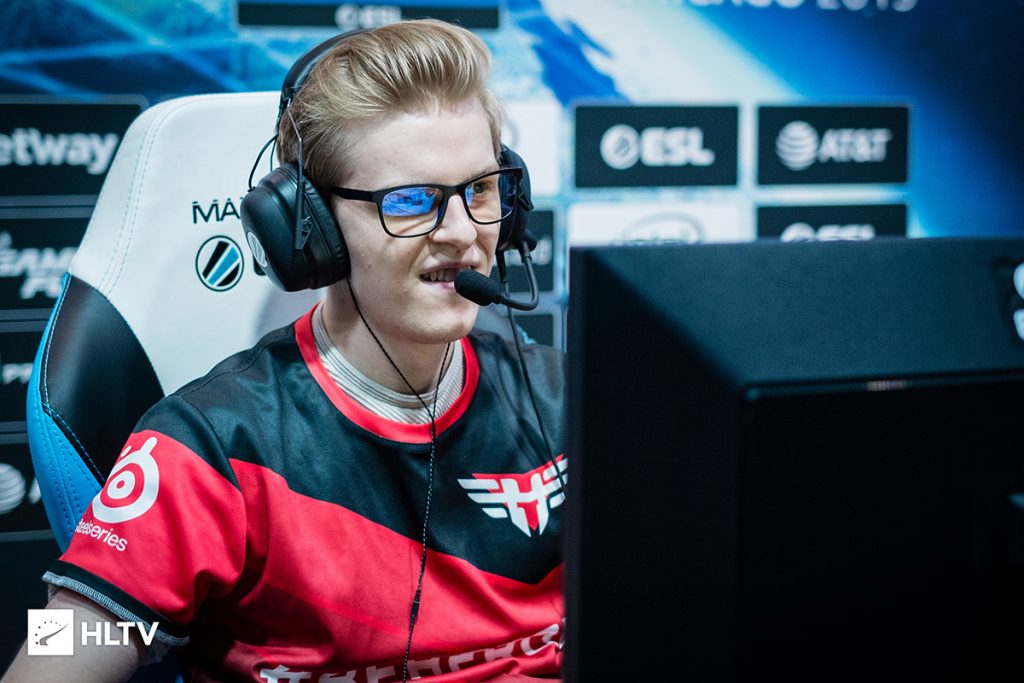 Niels Christian “NaToSaphiX” Sillassen is joining the mousesports line-up for the upcoming cs_summit 5 event. NaToSaphiX is temporarily replacing Özgür “woxic” Eker, due to the star awper failing to attain a visa for the United States.

The Dane was last seen in professional CS:GO in August. NaToSpaphiX was benched in August on Heroic, as the roster looked to spruce itself up with in-game role changes. Since then, the young Danish man sat on the bench until he was released from Heroic as a free agent on October 15.

Not locked for Pro League

NaToSaphiX wasn’t benched due to this in-game performance, as the team made frequent near playoff runs. Heroic’s biggest successes in 2019 came from their ESL Pro League Season 9 and ESL One Cologne group stage runs, where they fell short one series before on-stage playoffs.

Mousesports is the first team to offer the Dane an opportunity in professional CS:GO since his release. The German organization site that they will give him the opportunity to prove himself in a top team.

While we can't play with our main roster, we've decided to give NaTo the chance to prove himself in a top team.

Nato has a great chance to showcase his capabilities at this weekend’s cs_summit 5, where mousesports look to be a favorite of the event. In addition, OG will debut their very first CS:GO roster at the event. OG is building much hype since their roster reveal several days ago, so there will be more eyes on cs_summit than usual.

This past weekend weekend, mousesports won the ESL Pro League Season 10 Finals. This comes after one of the greatest underdogs run in CS:GO history, as they took down Astralis, Fnatic and EG.

There is no better time to be a substitute player looking to get themselves back in a team. If NaTosaphiX can contribute to the mousesports side, then he will have a greater case for signing a contract in 2020.