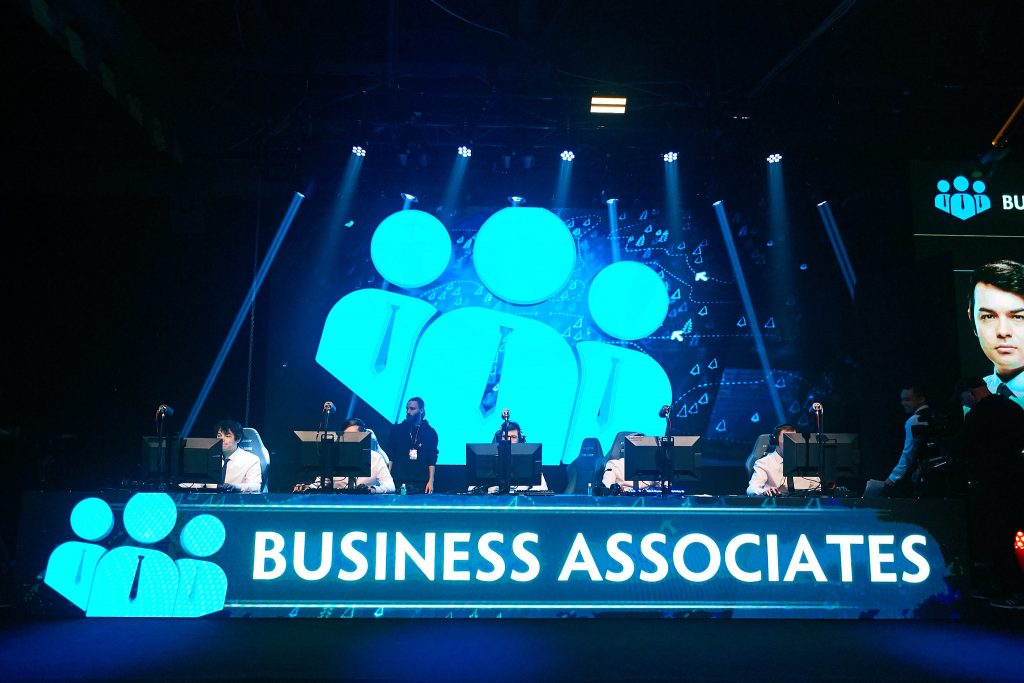 Joel Mori “MoOz” Ozambela has parted ways with North American team business associates. The move was announced by MoOz on his Twitter, late on Monday night, shortly after the team’s departure from their most recent online event.

The move comes after a reasonable performance from business associates during the recent BTS Pro Series: Americas tournament. That event saw the squad navigate groups successfully, before falling in the lower brackets to South American top dogs Thunder Predator.

Disappointed we couldn’t make it work in the end, but I thoroughly enjoyed my time with the company, staff and players. Special thanks to @allenclu and @JLin7 for the opportunity https://t.co/nwS2rPLNW5

The squad failed to qualify for ESL One Los Angeles Major, but redeemed themselves by heading to the StarLadder ImbaTV Dota 2 Minor Season 3.

But after a quick elimination at that tournament, the group has struggled in the recent wave of online events. 4th to 6th place seems to be home for this team at this point, and it’s clear that something would have to change if performances didn’t improve.

After all, with Evil Geniuses dominance of the NA scene no longer assured, this is the time where teams like business associates, CR4ZY, Cloud9, and Quincy Crew can step up and make a name for themselves.

The split between MoOZ and business associates seems admirable, with his former teammates wishing him luck on his announcement post. MoOz’s future plans are currently unknown.

Thanks for being a cool, fun and open minded teammate. Best of luck moving forward 👊🏽 Hasta la proxima vez amigo!

Business associates are scheduled to compete later on Tuesday evening, at the Dota 2 BEAT Invitational Season 9. You can watch BA compete by tuning into BEATesport’s official Twitch channel.