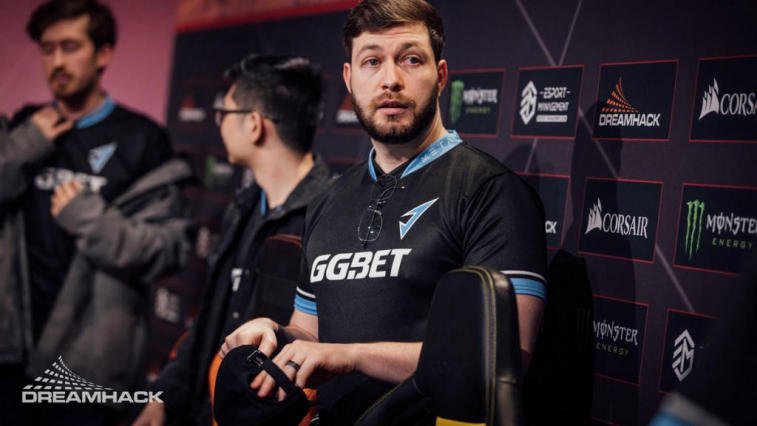 J.Storm announced the organization will cease operations in both Dota and Fortnite. (Photo courtesy DreamHack)

With the former J.Storm roster turning up at the Minor in suit and tie and playing under the name Business Associates, it was clear all was not well with the organisation. This has now been confirmed by J.Storm, who posted on Twitter that they will be “reevaluating commitments”, and in the process closing their Dota 2 and Fortnite team.

J.Storm was founded in 2018, following new ownership rules on the DPC that made them unable to continue competing under the name VGJ.Storm; a subsidiary of Chinese organisation Vici Gaming. Since rebranding to J.Storm the team continued to focus on the NA region, while still attracting international players such as Park “March” Tae-Won, Roman “Resolut1on” Fominok and Lee “Forev” San-Dong.

However, it was their most recent iteration that proved the most successful. Led by TI5 winner Clinton “Fear” Loomis, J.Storm fought their way to top six at the Chengdu Major in November 2019, netting them 900 DPC Points. The dissolution of the Dota 2 team is a shame, especially given that over the last two years, J.Storm had become a staple of the NA scene. Fortunately the roster will be sticking together, as Business Associates.

With the manner in which DPC Points now function, Business Associates as they are now known, still retain all the points they earned so far on the Dota Pro Circuit. Their 960 DPC Points so far actually puts them in 8th place, ahead of the likes of Fnatic, Na’Vi and Gambit. This puts them in very good stead to be picked up by a new organisation in the near future.