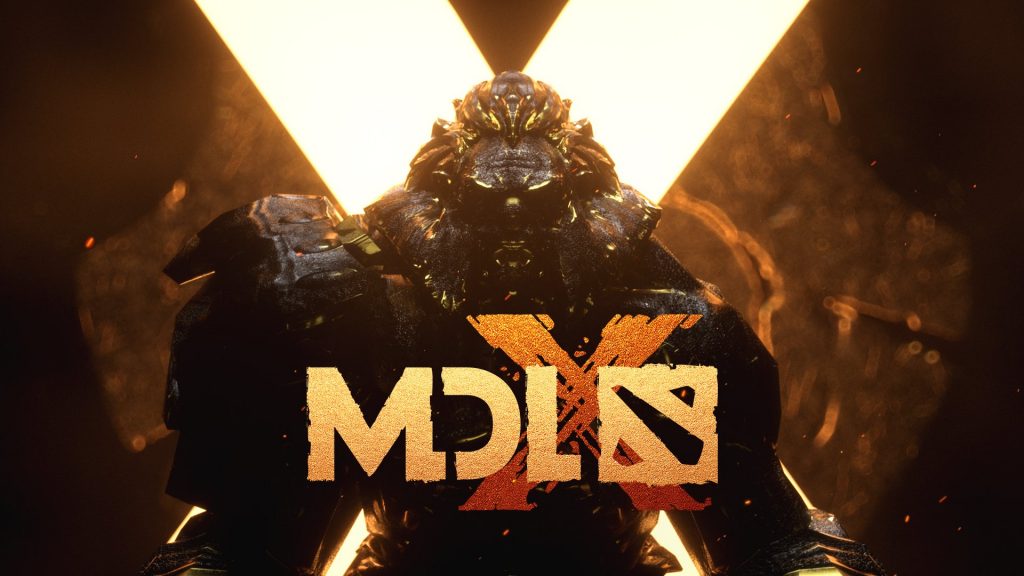 The 2019-2020 Dota 2 Pro Circuit season is beginning to take shape, with the announcement of the MDL Chengdu Major. The tournament, which is set to take place in Chengdu, Sichuan, China, will be the first Major of the new DPC season. Details were revealed in a post earlier today on Mars Media’s official Twitter and Facebook pages.

🏆 MDL Return to China with the Chengdu Major.

Taking place between November 16-24, the US$1,000,000 tournament will pit 16 teams against each other for their share of the prize money and 15,000 DPC points. The event will be the first challenge for squads vying for a chance to secure a place in The International 2020. A win at this event will net the victors 4,950 DPC points – a sum that, based on last season’s DPC standings, would instantly secure a TI10 spot.

The tournament will be the first Mars Dota 2 League event since the MDL Disneyland Paris Major. That event, which took place in May 2019, saw Team Secret assert their midseason dominance against 15 other opponents, and was widely praised for its choice of location and unique atmosphere. Mars Media, the organizers of MDL, has emerged as one of the premier tournament organizers in the scene, and the Chengdu Major will be their fourth official DPC event.

It was epic indeed. https://t.co/5GlMwivMD0

In their Facebook announcement, Mars Media expressed their excitement over the upcoming tournament. “After hosting MDL in Macau and Disneyland® Paris earlier this year, it’s with great pleasure that we announce that Chengdu will be host of our tenth edition of MDL which will see sixteen of the best teams in the world compete in the biggest event ever hosted in the ‘Panda Capital.’”

Although qualifiers for the event don’t begin until early-October, we do know one of the teams taking part will be the winner of DOTA Summit 11. This latest edition of Summit was yesterday revealed to be the very first Minor of the DPC season, and whoever triumphs there will have a guaranteed invite to MDL Chengdu.

The full announcement, as well as additional details, are available on Mars Media’s facebook page. Details of where to watch the tournament were not available at the time of writing. Previous editions of MDL, such as the Disneyland Major, have used individual Twitch channels for their event, as well as streaming on multiple Chinese platforms, including Huomao, Douyu, Huya, and Bilibili.