LOMME Steps Down From Heroic 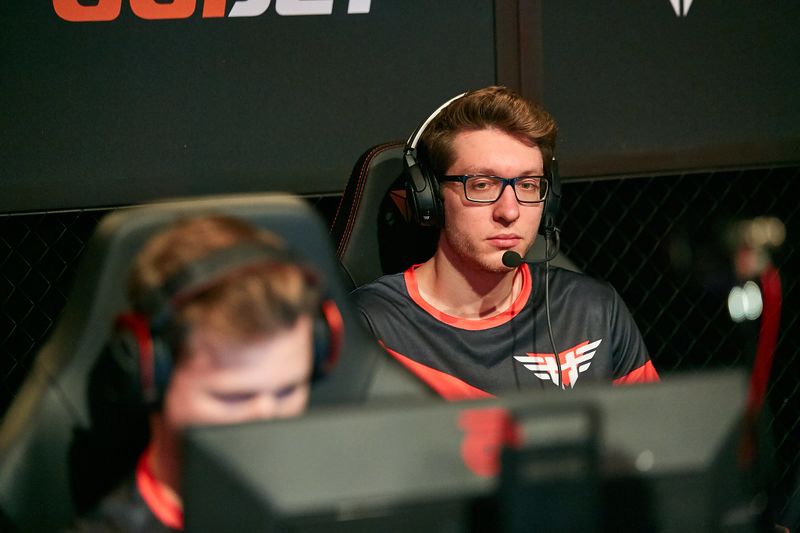 The news ends a six-month tenure for LOMME who was brought on during ECS Season 8 in August 2019 to improve Heroic’s form. This was the 26-year old’s second spell with the organization, having coached the team for three months in 2016.

On Twitter, LOMME expressed his gratitude and wished his former team well, saying: “Time to move [onto] other things,” suggesting the Dane may be headed for greener pastures at another organization. “Enjoyed my time with Heroic a lot! Hope they will find success with the new team!”

Heroic achieved little outside of a title finish at the GG.Bet Winter Cup and DreamHack Open Atlanta 2019 during LOMME’s stint as coach. Although, the organization recognized him for bringing in “a lot of structure and new skills to the roster.”

LOMME’s departure marks yet another change at the Heroic camp after the falling out of a deal between them and FunPlus Phoenix to purchase the team’s roster. The fiery dispute taking place during Flashpoint’s debut had gasoline poured on top of it when Astralis confirmed the signing of Heroic rifler Patrick “es3tag” Hansen – essentially forcing the team to withdraw from the tournament. Heroic fractured further when Copenhagen Flames enlisted René “TeSeS” Madsen to fill one of two vacancies left after a pair of benchings.

With this change, Heroic are now: