Logic to Perform at the LCS Finals Opening Ceremony 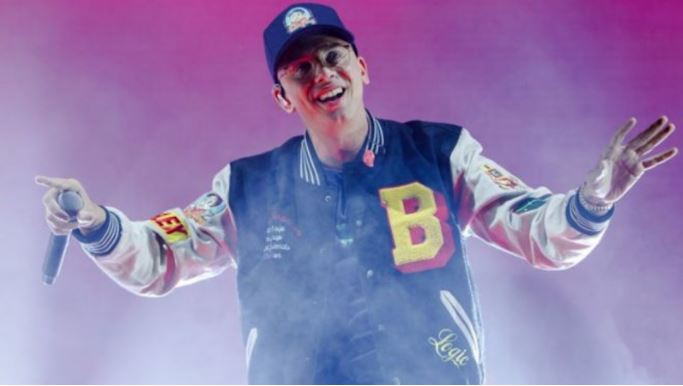 The League of Legends Summer Finals in North America is upon us this weekend. The stakes are high as two legendary NA teams, Team Liquid and TSM face off in the Lower Bracket. The winner of that will then move on up to face off against Fly Quest, the unlikely challenger to determine the first and second seed. These three teams are already qualified for Worlds and are now fighting for seeding into the Worlds 2020 Play-Ins or Main Stage rounds.

With the hype for the Finals’ matchups on, Riot Games are upping the ante by bringing on Logic’s to perform the LCS finals before the Grand Final. Logic is set to play a rendition of his recently released song, “Perfect” from the album, No Pressure, featuring elements from video games.

Logic recently announced that he would give up performing, instead choosing to move to Twitch and investing in esports. Logic has a big passion for video games, as witnessed with his album and recent moves into esports.

The hype for the LCS Finals is enormous this year. So far, the LCS has achieved a 182k average minute audience for the Summer season and playoffs. This is a 25% increase from last year’s metrics. TSM and Cloud 9’s battle for who makes it to the top three also broke peak viewership counts with a peak of 520k viewers.

Fans can tune in to the LCS Finals Opening Ceremony broadcast from 1:00 p.m. PDT. The Opening Ceremony will feature Logic’s performance and other features to prepare for the crowning of the LCS Summer 2020 Champion.