LEC Roster Moves That Should be Made Before Summer 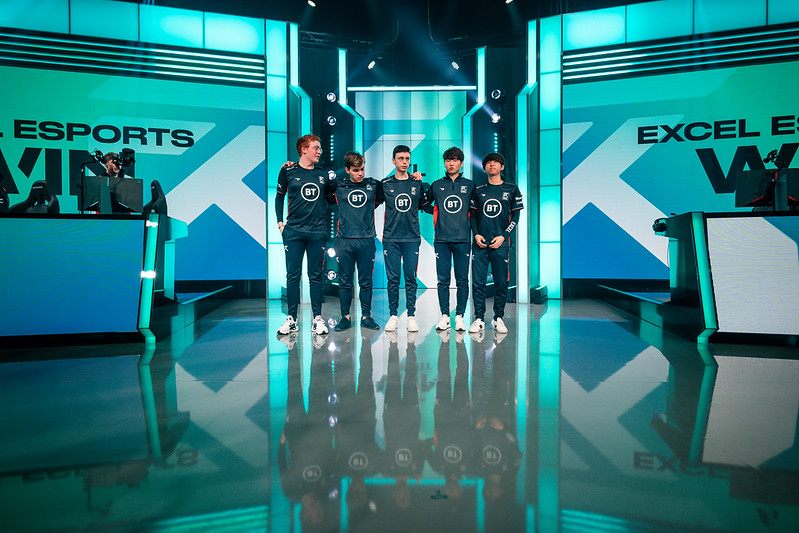 Now that the LEC 2020 Spring Split has officially ended, many teams will be making adjustments to become as strong as possible for the Summer Split. While orgs like G2, Fnatic, and MAD Lions may not be looking to change around too much, teams that failed to meet expectations or even qualify for playoffs at all, will have plenty of time to reflect on the next step.

The 2019 LEC offseason was full of roster surprises throughout Europe. Some of them, like MAD Lions and Misfits, overperformed leaps and bounds over their perceived skill levels. Others, like Excel Esports and FC Schalke 04 fell flat when they were expected to succeed.

The LEC Summer Split is the most important split hands down. How a team performs directly impacts their ability to qualify for the 2020 World Championship. Some teams shouldn’t think about rocking the boat before summer, but others may have their work cut out for them. 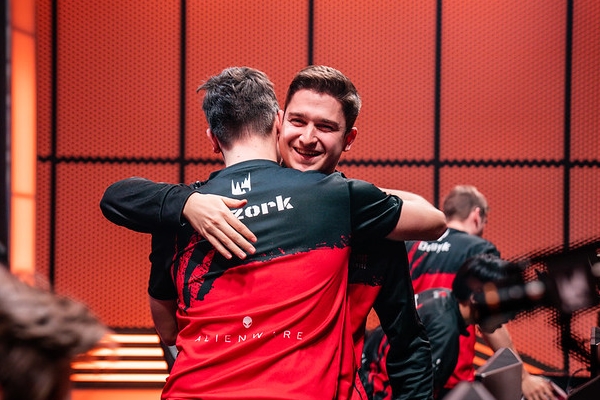 After a miserable year in 2019, Misfits surprised everyone by fielding a roster almost entirely made up of rookies for the 2020 LEC Spring Split. Led by veteran mid laner Fabian “Febiven” Diepstraten, they ended the split in fifth place.

For a roster that wasn’t supposed to make playoffs, they truly overperformed, but there’s still room for improvement going into summer. Bot laner Ju “Bvoy” Yeong-hoon was a skeptical addition to the team, and was one of the worst performing bot laners of the split. Picking up a stable and experienced ADC like Ad Hoc Gaming’s Aleš “Freeze” Kněžínek (formerly of MAD Lions and H2k-Gaming) could go a long way for such a young team. 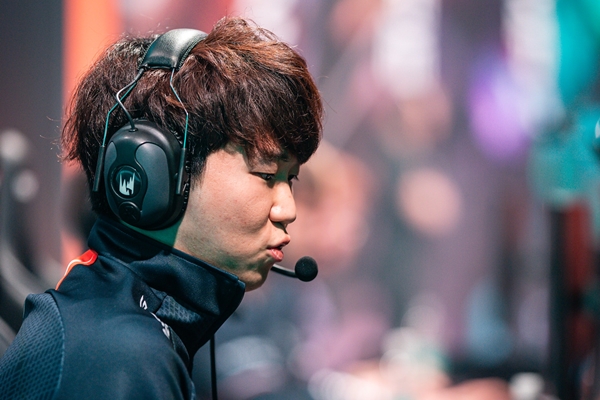 Unlike most teams, Excel was vocal about necessary changes that will be coming to their roster not long after their split ended. In a tweet, coach Joey “Youngbuck” Steltenpool announced that they’d be looking to upgrade from top laner Ki “Expect” Dae-han and mid laner Son “Mickey” Young-min.

While they have fine replacements like Rosendo “Seng0o” Fuentes and Joran “Special” Schefer waiting in the wings of their academy team, BT Excel, already, it won’t be hard for them to find replacements. The national leagues are flooding with solo lane talent, including mid laner Adam “LIDER” Ilyasov who made an explosive debut in 2019 for Misfits. 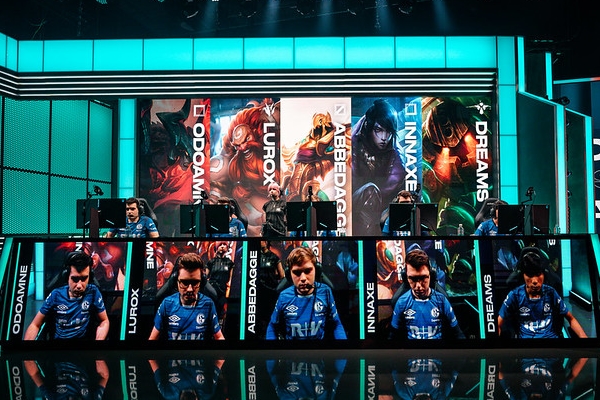 Schalke was on track to be a dark horse of the 2020 Spring Split with the addition of veteran ADC Konstantinos-Napoleon “FORG1VEN” Tzortziou and aggressive jungler Eberk “Gilius” Demir. Following a huge losing streak that nearly cost them their split right off the bat, both players were replaced, with FORG1VEN voluntarily stepping down.

The team’s 6-12 finish was quite impressive given their circumstances. Unfortunately, some last minute substitutions probably won’t be enough to propel them to playoffs in the summer. Mid laner Felix “Abbedagge” Braun has put up lackluster performances since joining the team frequently and has high death numbers. Bringing on a more consistent presence in the mid lane could greatly boost their shot at success next split. 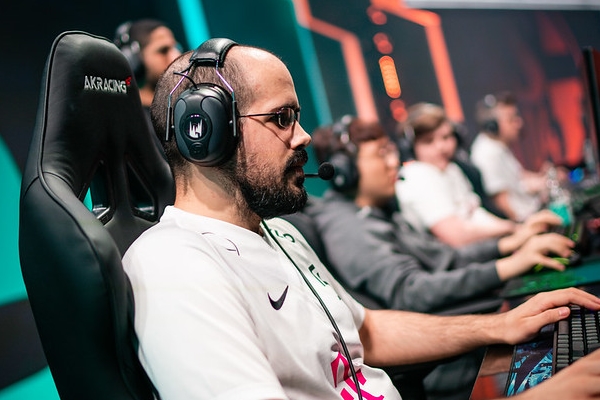 SK was a roster that wasn’t really supposed to do well this split. The only saving graces were veteran jungle Kim “Trick” Gang-yun, who ended up heavily underperforming, and ADC Juš ”Crownshot” Marušič.

The team’s purpose seems to be developing talent, so it may be worth bringing in a young and hungry jungler from the national leagues in order to become more competitive. The strategy worked well for teams like Misfits and MAD Lions. 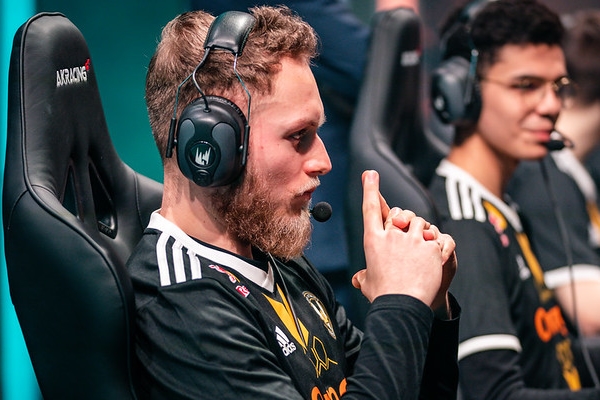 Team Vitality have yet to return to their glory days from 2018, and now that star player Daniele “Jiizuke” di Mauro has left, they’ve struggled even harder for the third split in a row. Visa issues may hampered the beginning of their season, but if Vitality truly want to return to playoffs form, a complete roster overall (sans top laner Lucas “Cabochard ” Simon-Meslet and mid laner Marcin “Selfie” Wolski) may be in order.

They can go about this two ways really: promote their jungler and bot lane from their national league team Vitality.Bee, or go on the hunt for players like Gilius or Mateusz “Kikis” Szkudlarek that have proven themselves in the past.

While changing a player or two isn’t always enough to turn a team into a title-contender, it can certainly make the difference in getting those crucial wins for playoffs. As we’ve seen with Schalke swapping out FORG1VEN for Nihat “Innaxe” Aliev and FlyQuest subbing in Colin “Solo” Earnest over Omran “V1per” Shoura, bringing in even a single player mid-split can turn the tides of a team’s fate.

We caught a glimpse of the potential of some of the LEC’s most underrated rosters this Spring, and MAD Lions’ historical playoff upset against G2 Esports proved that no team in Europe is untouchable. If these teams are serious about at least reaching the playoffs this Summer, they’ll have to make some changes sooner rather than later.