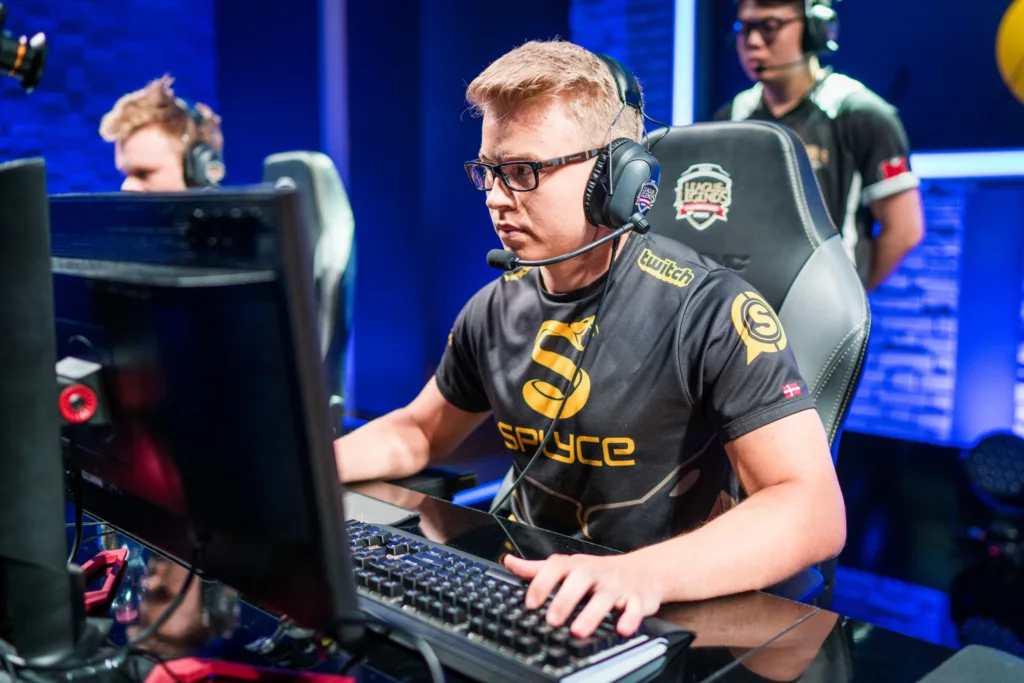 Kold took an extended mental health break over the past year and is now hoping to return to League of Legends as a coach. (Photo courtesy Riot Games)

Professional League of Legends Jungler Jonas “Kold” Andersen announced on Monday that he will be retiring from League of Legends as a player. He indicated that he is still interested in being involved in the LoL scene, but is looking to be signed as a coach instead. He competed actively until last August, when he stepped away from competition to focus on his mental health.

TLDR: I'm officially retiring as a player and will look for new opportunities primarily as a coach.

Also my DM's are open.

“I have decided to officially retire from playing and start a new chapter in my life,” Kold explained in a Twitlonger on Monday. “I will primarily be looking at coaching positions in LEC/LCS, but i’m open to any interest in collaborating with me, so feel free to reach out to discuss further. With the knowledge and experience I have, I feel very confident that I can be a great asset to any team.”

The 25-year-old former player was an active participant in the professional League of Legends scene for seven years. He was first signed to Tricked Esports in 2013 and went on to play for a number of notable teams, including Cloud 9, H2K, and most recently Origen. While competing with Origen, Kold helped them achieve 2nd place at the LEC Spring 2019 playoffs.

Despite finding reasonable levels of success in 2019, the player abruptly left the active Origen roster in August, sitting out the rest of the year. He eventually mutually parted ways from Origen’s Lineup in November of 2019, citing mental health reasons.

We would like to thank Jonas for his professionalism, dedication and contribution to the team and organization throughout his time here. He will always be a member of the #OGFamily

“Long story short, during the summer [of 2019] I started dealing with severe physical symptoms from stress, and it got to the point where stepping down was the only solution to retain my health,” explained the player. “I have spent the last year fully focusing on recovering, thus my absence from social media. When life hits you in the face it definitely changes the way you view certain aspects of life and I would be lying if the last year has been easy, but it has definitely taught me some very important lessons.”

With such a storied competitive career, it is hard to imagine that Kold won’t be able to land some type of coaching position with either an LEC or LCS team.