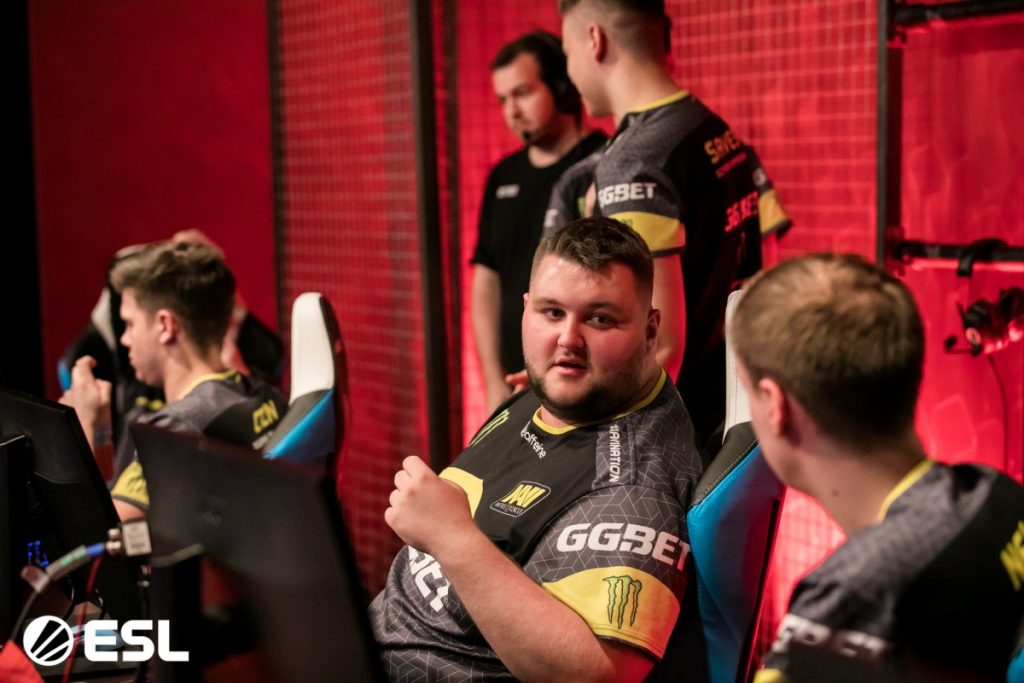 Rainbow Six Siege’s tenth season of the ESL Pro League has seen another strong showing for the region’s representatives. There are many great story lines and narratives to follow In Europe. Although, one of the best story lines so far this season belongs to the rookies on Natus Vincere.

Natus Vincere entered Rainbow Six on the wrong foot, picking up the Season 9 German Mockit roster late into the season, only to be relegated a few weeks later. Na’Vi then dropped the German squad in favor for this rookie UK core line-up off the back of their Pro League promotion.

Looking at the EU Pro League talent, this may have been a tough season for the freshly promoted rookies in their individual and collective first season. Despite how stacked the European Pro League is, the rookies sit in fourth place, having beaten all those below them.  But for Luke “Kendrew” Kendrew, the in-game leader for Na’Vi, this was an expected result.

“I saw us finishing pretty high, I sort of have high expectations. I think judging from our Challenger League performance there’s high expectations for everyone on the team.  I think going in we knew we could compete against the best teams in the world. In scrims, we have practiced vs all of them and beat them. So, it’s focusing on playing our game and if we carry on doing that, we could finish Pro League pretty high.”

This level of preparation clearly paid off, having beaten the bottom four teams in the League. All of their victories this season ended 7-4, showing they held the momentum in their games. This was an impressive feat considering that two of these teams were G2 Esports and Chaos E.C..

G2 Esports is the most decorated team in professional Rainbow Six, having won back-to-back invitationals, the Six Major Paris, among other Pro League LAN finals. As for Chaos, they are only one step away from being serious contenders at international events, as demonstrated at DreamHack Valencia, the Allied Vegas Minor and the Six Major Raleigh qualifiers in recent months.

Regardless of their relevant feats, Na’Vi seemed to understand clearly how to beat them.

“With them they both have their own playstyle. Like G2 is obviously aggressive; they are in your face. When you prepare for them and watch some vods you see where people enter from. Like Kanto (Juhani “Kantoraketti” Toivonen) when we played them on Kafe, we saw where he entered from all the time and we shut him down.

Chaos are a weird team. They are either really aggressive or really slow, so you just got to keep on adapting in the game. Whoever it Is your playing you need to keep adapting well.“ 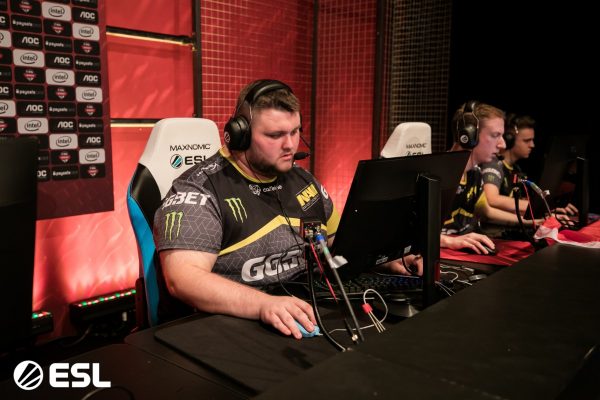 Adaptation is one of Na’Vi’s self-acclaimed strengths they have realized this season. When asked about adaptation, Kendrew feels that it is hard, but it is something they do well with.

“It is hard, for example, a team like G2 do something different every round. So, you have got to be on your toes and see where they are entering from, make sure your info is right, have good in game calling, and make sure people are calling a lot.

These strengths have clearly shone through in these matches that grabbed them wins. However, there is one team which this strength just isn’t working against, their Challenger League rivals, Team Vitality.

Team Vitality and Na’Vi go back to Season 9 Challenger League, with both teams battling for the top two spots. Team Vitality in the regular season beat them at every opportunity, except the auto-promotion match. Since then, Team Vitality has continued to beat them, whether that’s in Pro League or for the Six Major Raleigh qualifiers.

“I think they have our number, completely. It showed in the Raleigh qualifiers. They were the only team that beat us in both the winner’s bracket and the loser’s bracket.

Facing Vitality both times (Major qualifiers) we went to the third map. In the first game we were 5-1 up on Kafe and the second one on Clubhouse we were 6-3 up and both times we choked it. I think vs Vitality it’s about keeping your composure. They are the only team in Pro League that has the mental game strong enough to come back from any deficit.

With Stiggi (Teemu “Stigi” Sairi) on the roster now, they have a lot more fragging power than they did with sneaky. They also have really good support players. BriD (Loïc “BriD” Chongthep) for example spends 90% of his rounds on drones, then thermites a wall, and then they kill everyone. I think this is the best iteration of Vitality we have ever seen.”

It appears that Team Vitality having their number is a major roadblock for Na’Vi to climb any higher. As a team, Kendrew confessed they are aiming for top three in the Pro League, so working out how to beat Team Vitality is a must.

But this isn’t their only issue. LAN pressure at DreamHack Valencia caught up with them with failures to open walls against LFO (who have since been picked up by Giants Gaming). They were also defeated by Team Empire and LFO 7-2 in their Pro League matches. Na’Vi still has a way to go before they can challenge the strongest in Europe.

Although, these results may not be a recurrence in the next half of the season. The roster has now attended two bootcamps at the Na’Vi headquarters in Ukraine. Speaking after their first bootcamp, Kendrew said:

“The facility is amazing; everything is done for you. All we had to do was focus on playing, fixing mistakes etc. It is really good to have a bootcamp because you can’t run away from your problems. So, if someone tells you face to face that you are doing this wrong you can’t argue back.

I think the thing we struggled with the most heading into the bootcamp was our attacks. I think that has improved 10 folds. Instead of winning like five defence rounds, we were now winning four attack rounds as well. If we continue like this in the next half of the Pro League, I think we are going to do really well.”

The return of EU #R6PL is finally coming tomorrow!

The EU Pro League returns this week with Natus Vincere taking on Team Vitality in their opening game. Time is finally upon them to see if they can challenge their European rivals. You can watch the EU Pro League starting September 23 at 17:00 BST.