Juked.gg Gets Funding from Mike Morhaime, Others 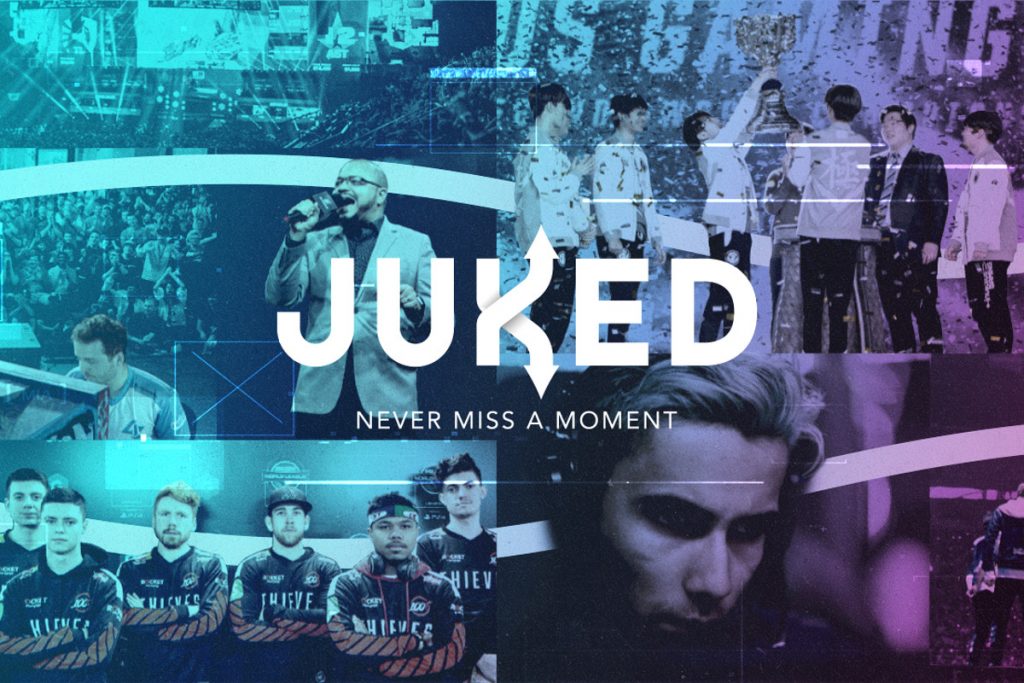 Juked.gg, announced an $800,000 funding round with investments from Mike Morhaime and others.

If you’ve been paying attention to the esports space recently, you may have noticed that developers and leagues have begun to partner with different streaming services for games, such as Overwatch League, Call of Duty League, and Hearthstone’s move to YouTube. For a typical esports fan that’s been almost raised on the Twitch platform, this could seem like a death blow. Enter Juked.gg, the so-called TV Guide of esports, founded by Twitch alum Ben “FishStix” Goldhaber and Chris “ChanManV” Chan, who announced an $800,000 funding round led by San Francisco’s 500 Startups.

Juked.gg brings esports streams to one location for fans to find them easily.

Juked.gg was launched in September 2019 with the goal of becoming a one-stop-shop for everything esports, including schedules, streams, brackets, calendars, player/team profiles, and more. The funding round will be used to expand its product offerings to scores, stats, news aggregation, and begin monetization of the platform.

In an age where more and more titles are becoming serious contenders as esports titles, it’s becoming harder to keep track of where and when all the best competitions are being played. This is especially true as Twitch and other platforms continue to evolve to include more streaming content intermingled with esports, making it almost impossible to find events when they’re live if they are not featured. It could very well become an essential part of every esports fan’s arsenal and could be one of the most important product launches in esports since Smash.gg took the FGC and open tournament scene by storm.

Other
Share
Dustin Steiner
Dustin Steiner is an esports and gaming journalist who has been covering fighting games and their competitive scene since 2011. You can follow his daily musings on the industry on Twitter @GetSteinered.
Follow me