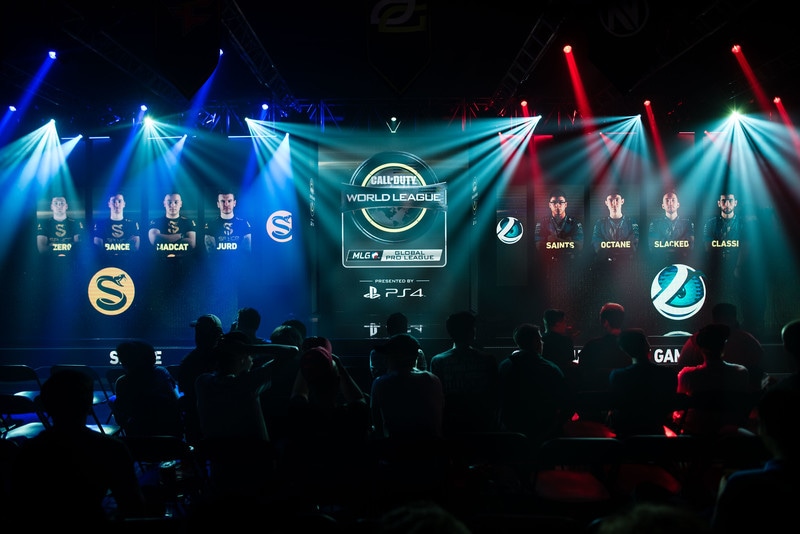 Activision Blizzard and Google have announced a powerful, multi-year strategic partnership surrounding its most popular competitive leagues and events. Per the landmark agreement, Google Cloud will serve as the preferred provider for Activision Blizzard’s game hosting infrastructure. Moreover, the American video game holding company will lean on YouTube as its exclusive streaming partner globally, with the exception of China. This includes live broadcasts of popular esports leagues and events such as the Overwatch League, Call of Duty League, Hearthstone Esports, and more.

The release states YouTube will become the home of Activision Blizzard esports for an unspecified time, in what is only described as a “multi-year” deal. News of the arrangement fell in course with the Call of Duty League’s inaugural season launch Friday in Minnesota, offering YouTube first dibs on the first-ever look at the CDL. This exclusive stream deal also includes the Overwatch League’s 2020 season set to commence on February 8th.

Jacques Erasmus, Chief Information Officer at Activision Blizzard spoke to the deal: “We’re excited to partner with Google to drive the next generation of gaming innovation for the industry. Google Cloud’s best-in-class infrastructure gives us the confidence to deliver great entertainment to our fans around the world.”

As for the Google Cloud integration, Activision Blizzard claims it will utilize the platform’s “low-latency player experiences” as well as its “advanced data analytics and artificial intelligence capabilities” to nurture an innovative experience for future gamers. Users can now expect to benefit from premium network quality-of-service and personalized interactions made possible by Google Cloud’s AI tools.

Pete Vlastelica, CEO of Activision Blizzard Esports spoke to the company’s hallmark deal: “This is an exciting year for Activision Blizzard Esports as we head into the inaugural season of Call of Duty League and our first ever season of homestands for Overwatch League all around the world. It’s our mission to deliver high-quality competitive entertainment that our fans can follow globally, live or on-demand, and to celebrate our players as the superstars that they are.”

It’s said the collaboration with Activision Blizzard is a sign of Google’s ongoing commitment to supporting the video game ecosystem globally. Acti/Blizz develops and supports a number of massively popular online games such as World of Warcraft, Overwatch and Call of Duty; Google, on the other hand, has entered the gaming space with designs of its own system and platform, Google Stadia, which could see a collaborative point between them as a result of this relationship.

Ryan Wyatt, Head of Gaming at YouTube said: “With more than 200 million gamers a day watching more than 50 billion hours of gaming content per year, YouTube provides gamers and their passionate fans with the most popular video gaming platform in the world. Both the Overwatch League and Call of Duty League are the quintessential examples of world class esports content. As a former Call of Duty esports commentator myself, I couldn’t be more excited for Activision Blizzard to choose YouTube as its exclusive home for the digital live streaming of both leagues. This partnership further demonstrates our dedication to having a world class live streaming product for gaming.”

YouTube Gaming had made a good dent in the ongoing live-stream wars by signing three major entertainers and personalities on an exclusive basis. However, the deal at hand which includes two franchised leagues and the entirety of Activision Blizzard’s esports catalog is explosive, to say the least.

Call of Duty Overwatch
Share
Cody Luongo
An American journalist specializing in business, gambling and Counter-Strike - Cody was a competitive gamer first before starting his career in esports. Competing in several titles including Halo, Counter-Strike and Rainbow Six prior to his career as a journalist where he would go on to write for ESPN, Esports Insider, SickOdds and many more.
Follow me