Jabz Returns to Fnatic Just Weeks After Leaving the Team 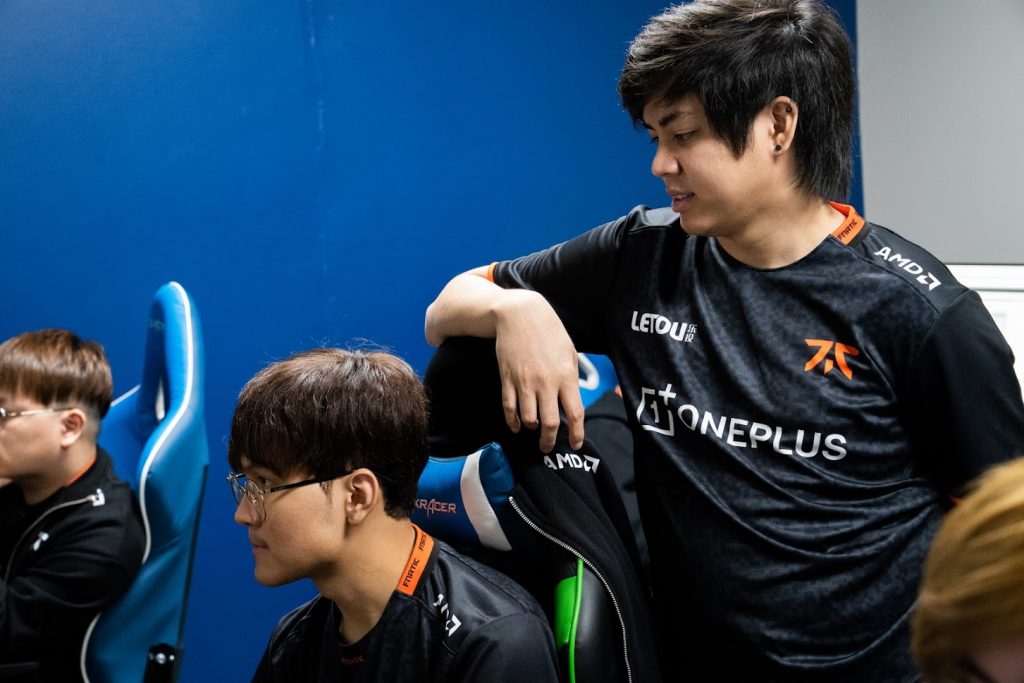 Jabs will return to take up the four-position role while DJ becomes the team’s captain. (Photo courtesy Fnatic)

In the tumultuous world of Dota 2 not all roster moves are permanent, as shown by Fnatic’s re-signing of Anucha “Jabz” Jirawong. The former Team Captain and support player returned to the main roster on October 13th after a just over four-week absence from the lineup. The move was announced on Fnatic’s social media.

After searching all over SEA, we've finally found the perfect person to replace @Jabzdota.

Sometimes it can be hard to replace a departing player, especially when they’re a core part of the team. That’s the problem Fnatic had run into after Jabz left in September. In a move that was set to shake up the squad and improve results, Nico “eyyou” Barcelon was placed in the Team Captain and five-position role. However, better results were not forthcoming as Fnatic finished dead last at BTS Pro Series Season 3: Southeast Asia.

Results were so poor in fact, that eyyou departed the team in the midst of the event, with veteran Sangdon “Forev” Lee stepping up to stand-in. Following this continued lack of improved results, Jabz has now been re-signed by the team, returning to the fold for a new iteration of the roster.

However, the support player will not be taking up the mantle of Team Captain again. Instead, Djardel Jicko B. “DJ” Mampusti, who had previously taken up the four-position spot, will take over as shotcaller. Jabz had previously detailed his issues in the five-position role, describing in his departure post from Fnatic his preference for the soft-support position.

Fnatic isn’t currently scheduled for any upcoming events, and the team will still need to secure a carry player to round out their roster. However, when the time comes, it’s looking far more promising that Fnatic will be able to compete with the top dogs in the Southeast Asia region.