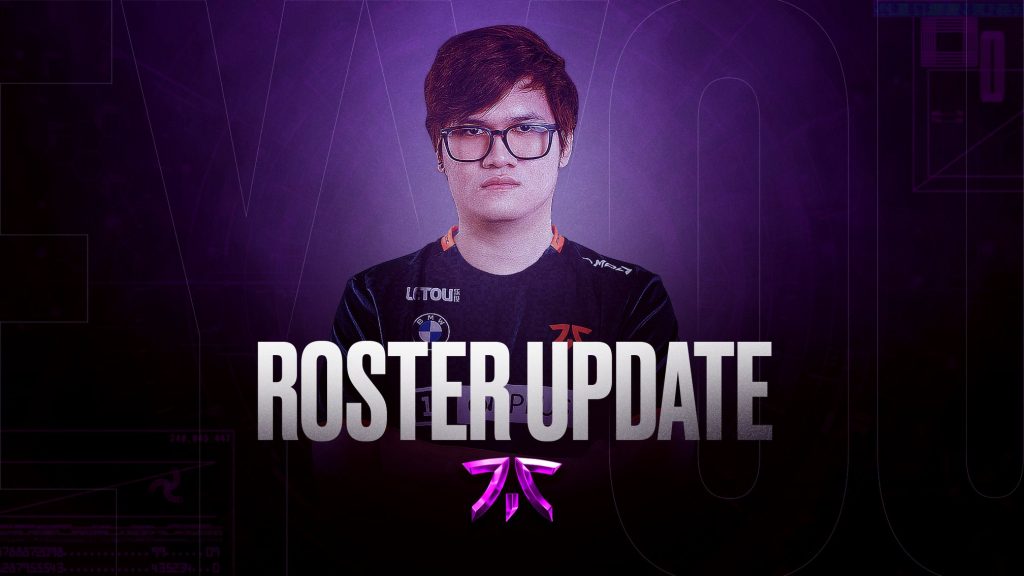 Eyyou had a brief stint with Fnatic in 2016, but now returns to bring a clearer voice to the in-game leadership role. (Photo courtesy Fnatic)

Fnatic’s Dota 2 team looks to upgrade it’s roster with the return of former player Nico “eyyou” Barcelon. The team announced the player’s signing on Wednesday, across their social media.

A stand out for the team during a brief stint in 2016, eyyou returns to the team to fill their position five spot. As described in their announcement, the organization felt that the squad lacked in-game leadership, and their acquisition of eyyou is an attempt to fill that void.

This was most apparent at ESL One Thailand 2020, where the team struggled with the absence of veteran offlaner Daryl Koh “iceiceice” Pei Xiang, who evidently was the core of the team’s shotcalling. Even with veteran Lee “Forev” Sang-don subbing in for iceiceice, the team struggled to a third-place finish at that event, losing out to BOOM Esports and a resurgent TNC Predator.

We did it! We are your ESL One Thailand: Asia Champions! 🏆
Thank you for all the support and love!

The move means that existing position five and team captain Anucha “Jabz” Jirawong was on the chopping block. Despite an MVP nomination at ESL, the support player was struggling in his role as team leader.

As detailed in their announcement, Jabz had seen himself as more of a four position player at heart, and struggled being the in-game voice. As a result the team and Jabz came to the mutual decision to part ways. Fnatic thanked him for his time with the team in their post.

Eyyou’s return to Fnatic also marks a return to top-tier competitive play for him. After a run with TNC predator between 2019-2020, he was released prior to that team’s highly successful run at the start of the DPC season. He has been teamless since September 2019.

Full details of the signing of eyyou, and Jabz release can be found on Fnatic’s official Facebook page.