Immortals’ sOAZ: “I think [Eika’s] better than what people think about him” 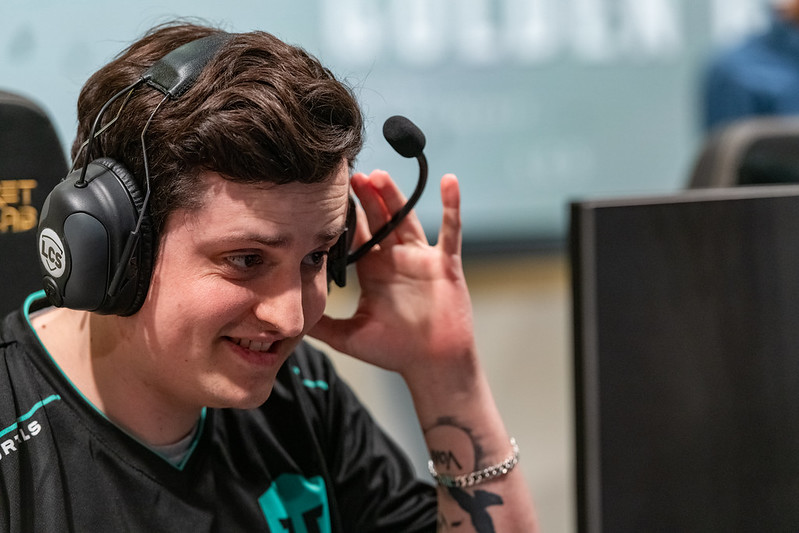 In 2020, sOAZ embarked on a new journey in North America with Immortals. While the move may have been surprising for long-time fans, it was his best shot at redemption after a lackluster year. Despite preseason criticism of the lineup surrounding its veteran players and mid laner Jérémy “Eika” Valdenaire, IMT is sitting alone in fifth place in the standings and well within playoff contention.

Hotspawn was able to catch up with sOAZ to discuss his thoughts on IMT’s performance mid-split and how he’s been adjusting to his new life in NA.

Hotspawn: First of all, out of all the European pros I think a lot of people would have maybe considered you to be the least likely to head over to NA– at least this soon. What do you think made you decide to make that decision this year?

I knew that it was gonna be different and I didn’t really expect anything coming here.

Hotspawn: We are about five weeks in now, do you think you had any misconceptions about NA that were kind of squashed or any biases you had about NA that have changed since playing here?

sOAZ: There are a few Europeans that came to NA before and I talked to a lot of them. Febiven was in NA before coming into Misfits and he told me about NA. Same for Mithy, Zven, when Yellowstar was there. A lot of Europeans that I talk with went to NA and the environment is just very different in terms of SoloQ and the teams are playing very different. It’s much more slow. I wouldn’t say there is any, like, misconception. I knew that it was gonna be different and I didn’t really expect anything coming here. 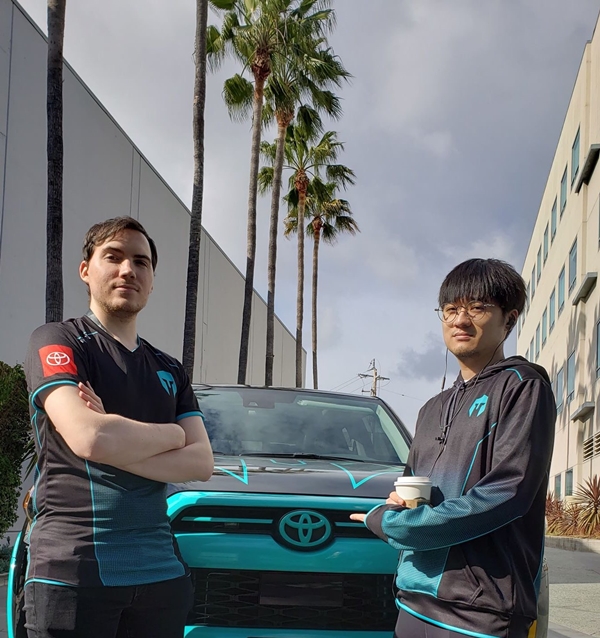 Hotspawn: Your legacy as a player is built around the creative plays that you’re able to make on the map with your team. This season there were a lot of map changes with the dragon changes, and things like that, that came. Do you think it helped and that these were good additions to the game? Or do you think it’s neutral or made the game worse?

sOAZ: I would say that it’s neutral because people would play as much for drake as before. So I would say it’s really neutral. But with the meta right now, I think, at least for the region as of NA, top lane [every role] has a little less impact. Teams are just generally worse and they don’t really know how to play together yet.

Hotspawn: Clash just launched last weekend in NA, and it was delayed in EU, but it will come. Do you have any macro advice or any advice for teams looking to play in Clash and be coordinated?

sOAZ: I think for people that want to play as a team, but in a more serious way, a good way to start for not only average people but pro players like us or whatever, [is to] play with more tools or more CC so you can learn how to play as a team. Learn how to teamfight easier, things like that. So it’s going to be easier to execute the more CC you have. Just try to pick a team comp with CC [laughs].

C9 is just solid overall. They are not insane, but the rest is just worse.

Hotspawn: What about your teammates on IMT? Because I think, going into 2020, many people just slated you guys as a bottom tier team “retirement home” with you, Xmithie and [Nick “Hakuho” Seargant]. And [Johnny “Altec” Ru] was kind of an unknown factor because he was coming back from [a break]. What are your thoughts on your teammates now and the misconceptions surrounding your team going into the season?

sOAZ: Comments are always normal I guess. People just rate teams on paper, and I would say, on paper, we would probably be maybe middle of the pack. Maybe there [are people] who can’t really tell what are we playing for [on] this team or whatever. I just think we are a decent team and right now, NA standards, anyone can be in the top three really. Only C9 is a great team overall. But for the rest, like anyone can really take the second, or third, or fourth spot. So, yeah, we just need to work well as a team.

Hotspawn: C9, FlyQuest, and TSM are 1, 2, and 3 right now in NA. How would you describe those teams, from your perspective having played against them, in one word or phrase?

sOAZ: C9 is, [laughs] C9 is just solid overall. They are not insane, but the rest is just worse. FlyQuest is just trying to have a solid/carrying draft most of the time and they end up winning because teams just make mistakes and they capitalize on that. They don’t force too much, but they capitalize well on enemy mistakes. TSM? They try to play a bit like C9 does, but they are not there quite yet, I would say. I think TSM is a decent team, they just need to have a little bit more time to be a really good team. 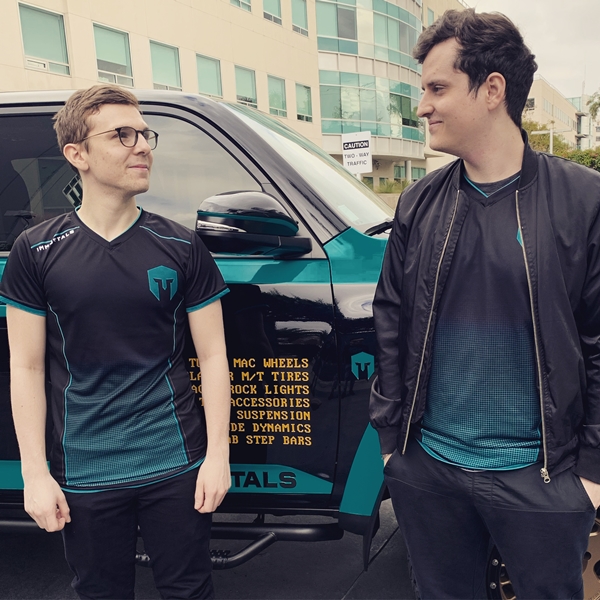 Hotspawn: In terms of the players on your team: [Jake “Xmithie” Puchero] , for example, had a lot of success on Liquid. How has it been like playing with a jungler like that who has been known to be more cerebral and one of the best junglers in NA due to the intangibles that he brings?

sOAZ: I mean we have very different styles. For example, I’ve played in Fnatic and Misfits. The way that TL was playing is very different. In Fnatic, we are just trying to play very fast. Xmithie, I think he’s used to having a bot that will make most of the calls or at least a super reliable bot that will often win or whatever because they often have the best bot lane, right. So I would say that he knows, outside the game what he needs from his bot/mid. So that’s what I would say about him. He knows what he wants from his bottom lane/mid for him or just for the game, [and] what to do in the game with mid/bot.

Hotspawn: What about Eika, who a lot of people just wrote off right in the beginning when you guys picked him up? How do you think he’s been doing and how is he like as a teammate?

sOAZ: As a teammate, he’s really nice. You can tell him whatever you think about the game or what we should work on or things like that. So he takes things, and I think he’s better. I mean, I don’t really know, don’t really watch what people say, but I watched before we started playing. I think he’s better than what people think about him and he’s a good teammate overall.

Hotspawn: What do you think IMT’s chances are for winning the title in NA for this year, for Spring?

sOAZ: For Spring, I would say that as of now, we have like maybe 15% chance [of winning it]. But I would say there is a 70% chance of us making it to top three if we go to playoffs.