Hamburg’s Teams Hit the Ground Running for the Pro Circuit 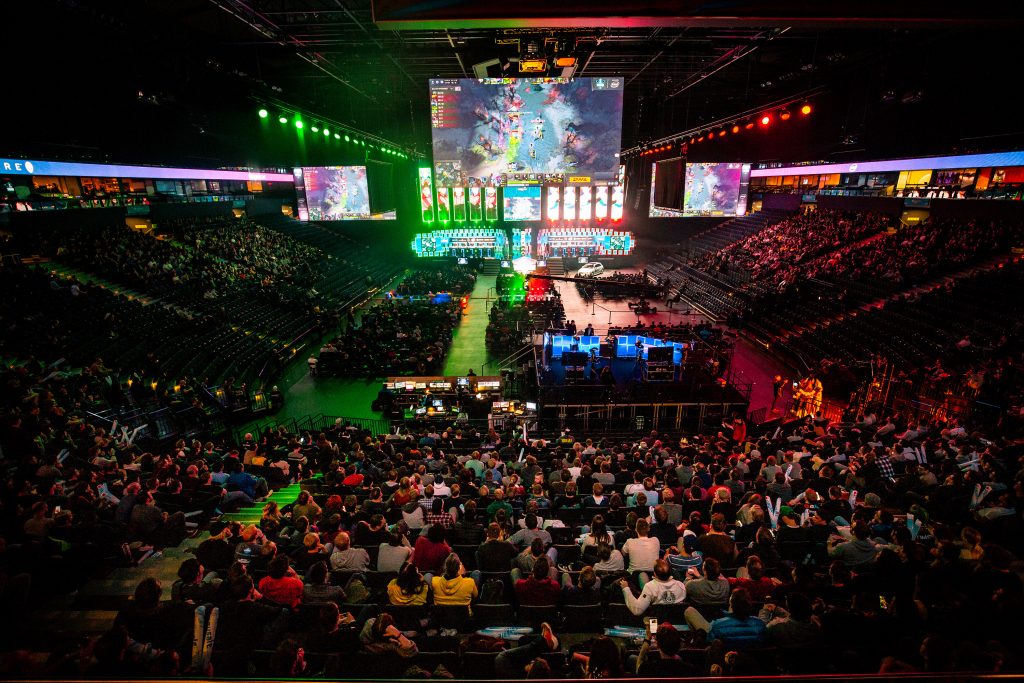 With ESL One Hamburg finished, it is time for us to look forward to the rest of the Dota Pro Circuit. (Photo courtesy of Andela Sznajder | ESL)

ESL One Hamburg has just wrapped up, but there’s little time to breathe for many of these teams. The Dota Pro Circuit is just beginning to ramp up, with the DreamLeague Minor taking place at the moment. Soon after, sixteen teams will trek for the Kuala Lumpur Major, with their first shot at a $1 million prize pool and some huge points for the Pro Circuit’s standings. Already, through the battle in Hamburg, a few teams stand out in this new race to next year’s International.

Already playing as we speak at the DreamLeague Minor is CompLexity Gaming, the American team that made it into Hamburg’s playoffs. They fell pretty hard to Evil Geniuses in the first round, but it’s a tough matchup given these teams likely scrim against each other. However, they’re not hopeless. After all, they did make it to the playoffs, though they scraped by 4-6 with wins against EVOS Esports, Forward Gaming and Ninjas In Pyjamas. They seem a little discombobulated, but maybe a Minor will whip them into shape for future events.

For the upcoming Kuala Lumpur Major, the world has its eyes on Peruvian team PaiN Gaming, which made an impressive showing in Hamburg. It’s hard to really call them the underdogs, though. The PaiN brand has always drafted spectacular players that do a relatively good job of keeping in harmony on the big stage. But here, given the region’s less-than-stellar performance across any number of events, PaiN’s fourth-place finish by defeating North America’s Forward Gaming and China’s Team Aster is no joke. They’ll surely be put under a more scrutinizing lens in the future and may face tougher resistance in the future. Hopefully, in the time they have before the Major, they work on their execution and come out more powerful.

Of course, there are the actual winners of the event: Team Secret, who have been consistently performing well over the past year (minus The International, where it’s always a mix-up anyway.) It’s clear that since Secret’s team changes, Clement “Puppey” Ivanov has kept his drafts focused on the team’s strengths instead of meta alone. This drafting mastery allows for powerful and frightening chemistry at every step.

The synergy carries from the lanes into teamfights, where each individual player is able to contribute and shine — for instance, a disgusting final-game Reverse Polarity by Ludwig “zai” Wåhlberg led into a four-man Roshan pit kill. Being on top, though, means that teams are going to pay attention to the individual players to take them apart in the future, piece by piece. Still, it’ll be difficult to compete against Puppey’s almost psychic game sense.

Vici Gaming was pretty scary too, as they did bring Secret into a fifth game before falling in second. It’s not merely the drafts, which are certainly pretty solid, but also the skillful execution by all five players. VG’s tight coordination proved a threat throughout the event, showing a mean face towards Virtus Pro’s famously aggressive approach and almost even taking down Secret. While they were unraveled in game five, the series still proved the players’ delicate balance between controlled gameplay and improvisation, and they remain a serious contender in the upcoming Major.

One more team posing a real threat is Virtus Pro, who were taken out by Vici in the lower bracket finals for a third-place finish. Their strategy is similar to how it’s been in the past: early-game aggression to cripple their opponents, with possibly some late game to balance it out. However, with unfortunately consistent drafting for the late-game portion, they were easy to take apart in their loser’s bracket finals series. With some more practice and diversity, they may once again rise to the top, as they did during last year’s Dota Pro Circuit.

Dota 2
Share
Victoria Rose
Victoria Rose is a Dota 2, esports and general gaming writer with bylines all over the place, most notably through her former role running The Flying Courier for Polygon. She's also a die-hard Sheik main in every version of Smash Bros.