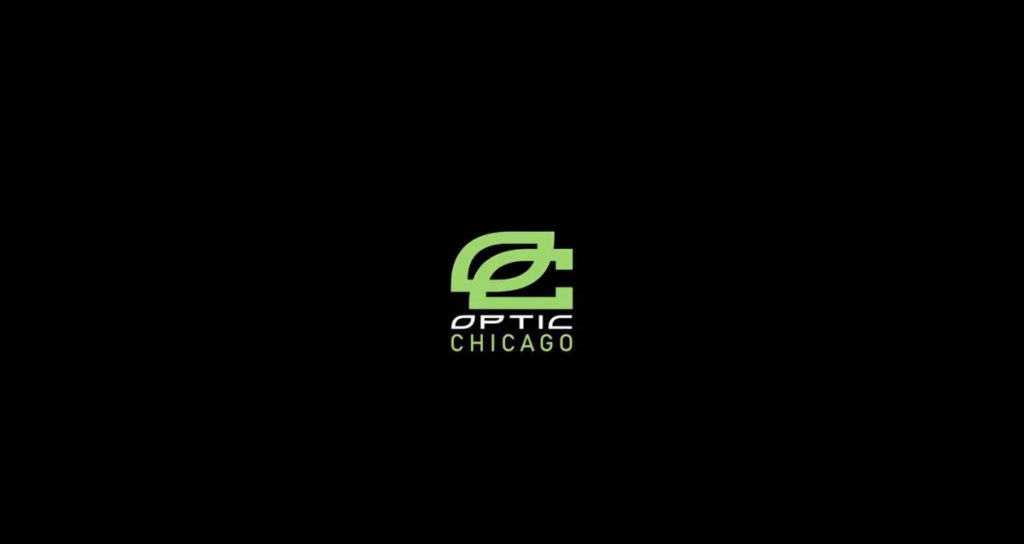 After months of speculation and rumors, the Chicago Huntsmen have rebranded as OpTic Chicago.

In October, Hector “H3CZ” Rodriguez, the former owner of OpTic Gaming, reportedly bought back the OpTic IP rights, which included the organization’s franchise spot in the Call of Duty League. This spot recently was recently acquired by 100 Thieves, who rebranded OpTic Gaming Los Angeles to the LA Thieves. This meant the OpTic brand was no longer associated with a team and could potentially go to the Chicago Huntsmen, which many consider being the spiritual predecessor of the original OpTic Gaming.

H3CZ officially announced on Wednesday that he has required OpTic Gaming from Immortals Gaming Club. H3CZ left OpTic in 2019 and joined NRG as Co-owner and Co-CEO, though he retained minor interests in OpTic Gaming and IGC. After the inaugural season ended, H3CZ and IGC reached an agreement that allowed H3CZ to require OpTic Gaming ownership and removed his other interests with IGC, such as minority ownership of IGC’s League of Legends Team.

The Chicago Huntsmen were considered one of the top four teams in the Call of Duty League during the inaugural season. The team won two Home Series Events and made it to the final elimination round in the playoffs. They beat the London Royal Ravens, OpTic Gaming Los Angeles, and the New York Subliners before being sent home for the season by the Atlanta FaZe.

Many fans are excited to see what they consider to be the original OpTic Gaming return to Call of Duty.