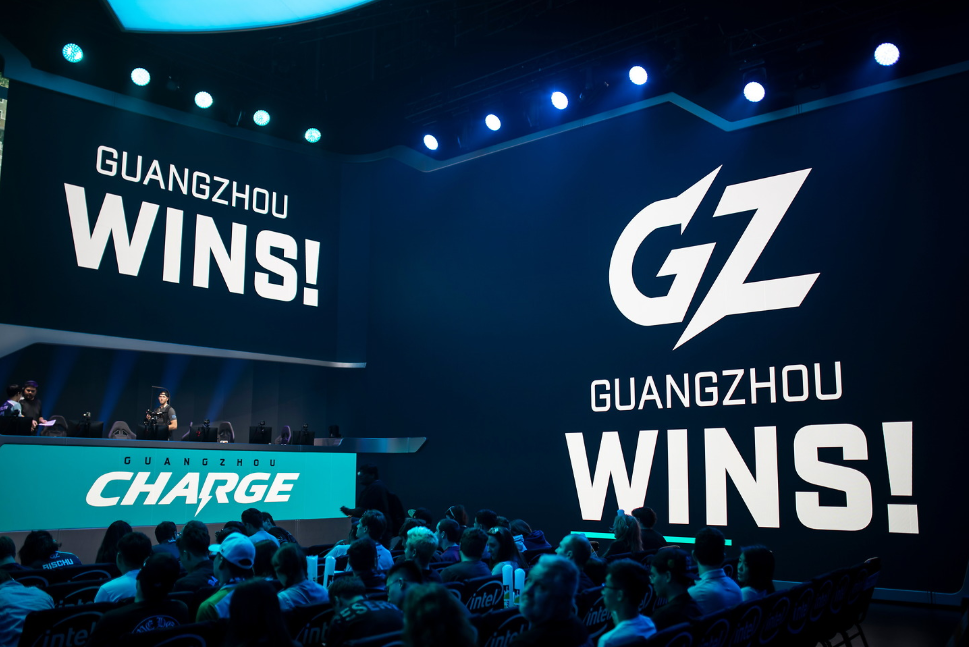 The Charge won the Asian Pacific Summer Showdown Championship in a high stakes Grand Final match against the Shanghai Dragons on Sunday. The Shanghai Dragons were the clear and dominant favorite coming into the tournament and for most fans and analysts, the only question was who they would defeat along the way.

The Dragons have been the absolute hegemon of the APAC division during season 3, winning the May Melee in convincing fashion and holding an 18-2 win/loss record. In qualification for the Summer Showdown, the Dragons went undefeated and secured the top seed and a bye straight into Semi-Finals.

However, the Guangzhou Charge had their own plans. After sweeping their quarterfinal and semifinal matches, they defeated the Shanghai Dragons in 4-2 Grand Final series. With Sunday’s championship victory, the Charge proved that they are the new best team in the APAC region and are worthy of respect.

During the Summer Showdown, the Charge first faced off against the #7 seeded Chengdu Hunters in Quarterfinals on Saturday. They defeated the Hunters in a 3-0 blow out of a match. This outcome was expected, considering the Hunters have struggled mightily in season 3, and are currently the lowest ranked team in the APAC region. 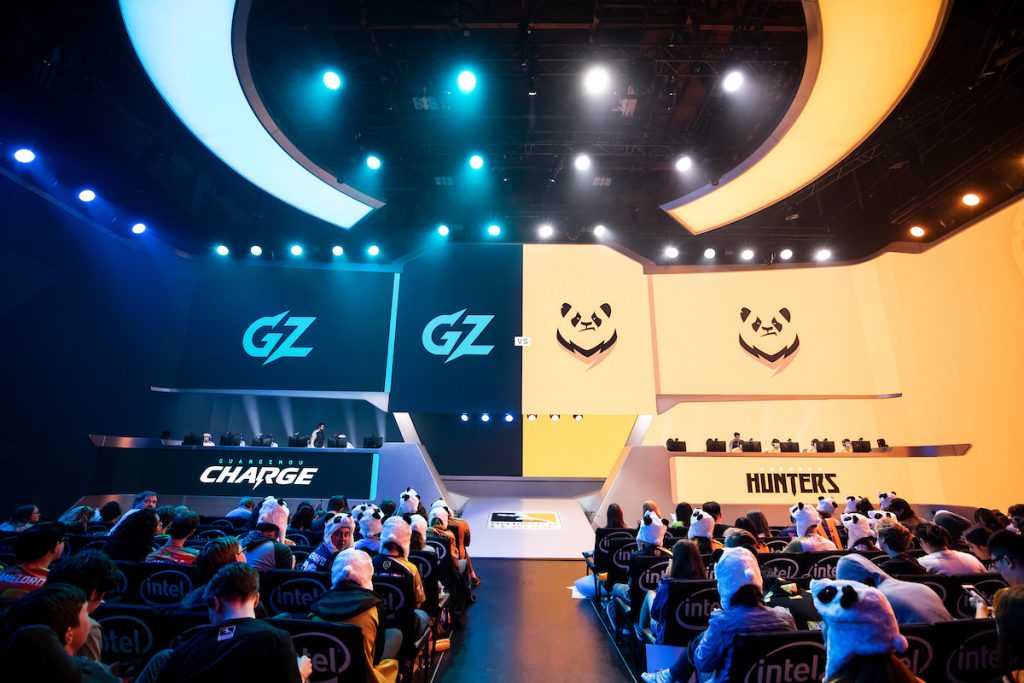 From a strategic perspective, the Charge were more prepared and organized for Saturday’s match than the Hunters. The Charge ran primarily double shield compositions with variations of Genji, Ashe, Widowmaker, and Tracer on their DPS slots. Their technical mastery of the meta gave Guangzhou the upper hand throughout the series.

The Hunters, on the other hand, seemed strategically all over the place. Their compositions were constantly changing and they ran some very odd off-meta compositions at various times throughout the series. They also made the baffling decision to not even play their most explosive DPS, Yi “JinMu” Hu, in the first map of this series. Jimnu eventually saw playtime in the second and third matches, but his Genji skills were not enough to overcome Ou “Eileen” Yiliang’s top tier Genji performance for the Charge.

In the semifinals on Sunday, the Charge were matched against the New York Excelsior, who are always a threat in the playoffs. Many analysts expected that match to be very close, because they played last week under the same meta and the Charge won in a close 3-2 shootout. On Sunday, the Charge ended up rolling over the Excelsior with relative ease, taking the match in yet another 3-0 sweep victory.

The Charge played at their best throughout that match, but the New York Excelsior also didn’t play very well. The NYXL’s legendary support core made up of Sung-hyeon “JJoNak” Bang and Taesung “Anamo” Jung struggled to find value. The NYXL have long relied on the extra damage from JJoNack’s highly lethal Ana and Zenyatta. On Sunday, JJoNack played a very defensive Baptiste, perhaps to the detriment of his team. 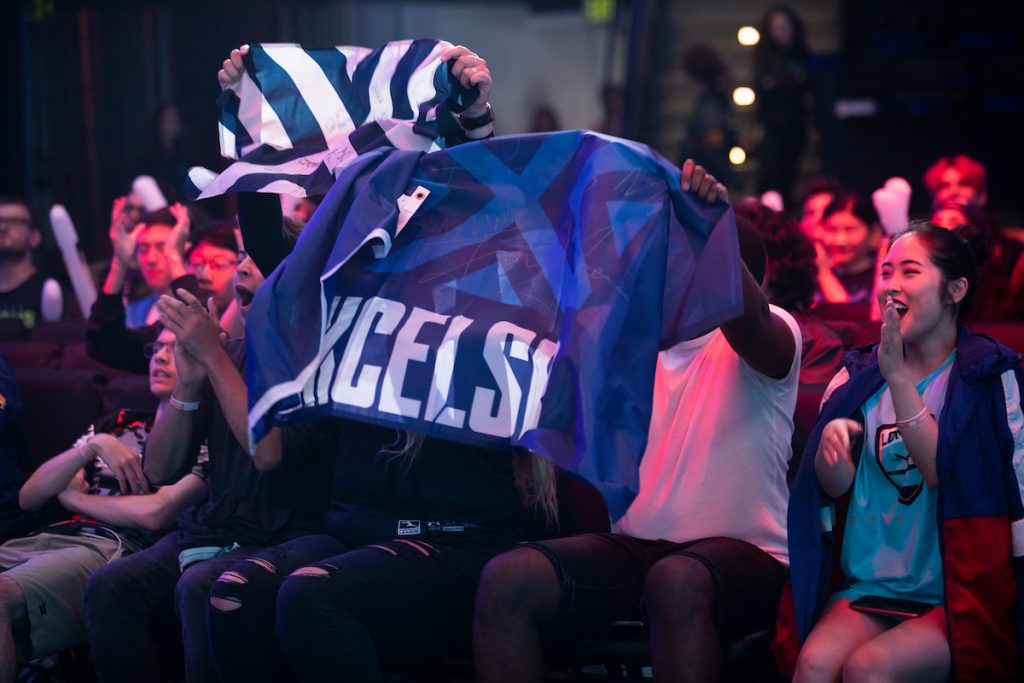 Eileen on Genji consistently assassinated the backline of the NYXL and used his Genji Blade Ultimate ability to control the pace of the match. The constant pressure from the Charge DPS kept New York on their back foot the entire match. The situation was made worse by Hyojong “Haksal” Kim’s struggle to find kills with his own Genji play. Haksal eventually switched to Mei on the final map in hopes of containing Eileen, but it was already too late.

The Dragon’s semifinal match was a rematch against the Seoul Dynasty. There was a lot of anticipation for this match up, since the Dynasty very nearly defeated Shanghai in the Grand Finals of the May Melee. This time, however, the Dragons swept Seoul in compelling fashion to easily advance into the Grand Finals.

As with many of the matches during the Summer Showdown, this match was all about Genji plays. Byung-sun “Fleta” Kim took a huge advantage in the Genji duels and found significantly more value in his Genji Blades than Joon-yeong “Profit” Park. Fleta’s constant pressure helped open opportunities for Min-seong “diem” Bae, Jun-woo “Void” Kang, and  Eui-Seok “Fearless” Lee to find kills.

Void won the player of the match, showing off impressive plays on both Sigma and Zarya throughout the series. Void has proven a valuable asset to the Dragons throughout season 3.  Void and Fearless both put on monster performances against the Dynasty, while playing in both Double Shield and Dive compositions. As a result of their strong tank core, Shanghai won many of their fights without using ultimate abilities, while Seoul was forced to expend Ultimates. This gave Shanghai a significant advantage, which they capitalized on to win the series.

Hotspawn’s own Bradley Long described the Dragons as “The final boss” of the APAC region. Not only are they considered the best team in APAC, Shanghai has also consistently defeated the Charge throughout season 3. In fact, before Sunday’s match, Guangzhou hadn’t taken a single map off the Dragons this season.

But against all odds, the Charge shocked the Overwatch world on Sunday by dethroning the Dragons and securing the Summer Showdown Championship with a huge 4-2 upset victory. This victory is nothing less than incredible to anyone who has been watching the APAC region this year.

The victory was definitely a team effort, with every player on the Charge hitting their marks and playing their roles to perfection. Eileen earned the well deserved title of the player of the match for his insane Genji performance in the Grand Finals. Before this tournament Eileen was not known for his Genji play, however Eileen was able to consistently outperform Fleta in the Grand finals and the legendary Genji player Haksal in Semi-Finals. In this meta, so dominated by Genji, it was essential that Eileen step up, and he absolutely did.

Ultimately, the Charge simply outplayed the Dragons. The Dragons didn’t make any crucial errors or make poor strategic decisions. They just weren’t the best team on Sunday, Guangzhou was. Guangzhou played with incredible coordination and perfect execution throughout the series. It is incredible to witness how far the Charge has come since the start of season 3.