Get in Line! Valorant Closed Beta to Launch April 7th 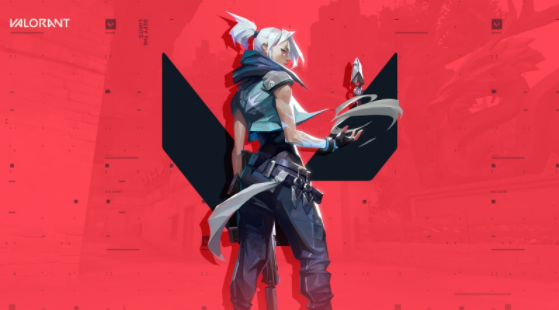 The closed beta for Riot Games’ new 5 v 5 character-based shooter Valorant will get underway on April 7th April 6 a.m. PST, and the developer has shared the details on how to gain access.

First of all be warned, that the closed beta is limited to players in EU and NA to begin with. However – “the plan is to roll out to more regions, if possible, pending the volatile logistics of launching a beta effectively during a global pandemic,” said Riot Games.

To get a chance of getting into the beta:

Riot Games is aiming for the closed beta to last until Valorant’s launch date in Summer 2020 “while getting additional regions online”.

A perk of being part of the Closed Beta, is that any in-game Valorant Points you buy to purchase content – such as weapon skins – will be returned to you at full launch with a bonus 20% as a reward.

Valorant is a tactical class-based shooter, best described as a combination of Counter-Strike, Overwatch and Rainbow Six. As things stand, Valorant’s closed beta will include eight characters or “agents”, each coming with a main ability, an ultimate ability and two purchasable abilities bought from the store at the beginning of the round. You can find more information here.

As part of the announcement of the closed beta, Riot Games also released the first “Dev Diaries” on the game’s official YouTube.