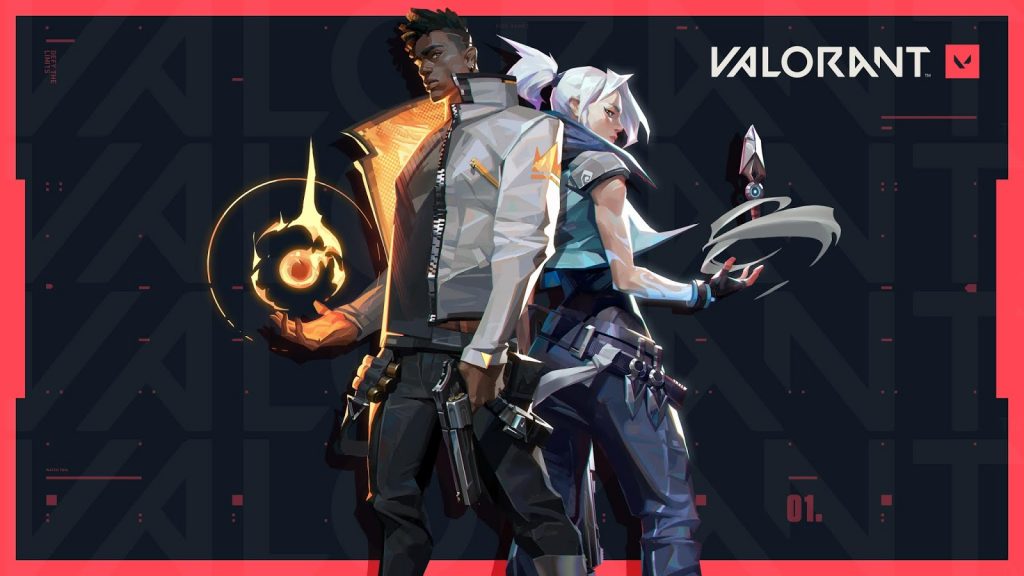 Riot Games’ Project A has officially been announced today; officially titled Valorant. The game is confirmed to be a 5v5 PvP shooter with round-by-round economy management and Agents with their own distinct abilities. The game has boomed with hype and anticipation as over the last few weeks with more news was certain to come. With March’s announcement, we can see why.

Riot has released the first bit of gameplay for Valorant since the original 10-year anniversary celebration back in October. They’re showing off a typical round 17 with one team aiming to get onto a site, and another to defend it.

The clip showed off several of Valorant’s characters – known as Agents. Each agent has typical MOBA style abilities. They also fulfill typical damage archetypes while others have support abilities and some blend both roles together.

In the game, we see that the attacking side fight to get picks onto one of three bomb plant sites. Eventually, the attackers make their way onto C and come back from a 4v2 situation to a 1v1.

The game’s momentum seems to shift a lot due to the ability deployments. Some abilities make it so that vision and movement are obstructed, such as Brimstone’s orbital smoke canisters. Other abilities really add risk and reward to the gameplay. Viper’s Ultimate creates a large gassy area, which stays active if she’s inside it. Enemies who enter are pinged to Viper, which is who we see contest the post-plant scenario in the clip below.

The flavour of abilities makes Valorant seem engaging and interactive on how you approach sites.  And it is easy to see the appeal.

Agents are the playable characters in Valorant. They each have their tricks and uniqueness. Every Agent has four abilities, one main ability available permanently. One Ultimate generated through match activity. Then there are two purchasable abilities you can buy in the pre-round shop.

For example, Phoenix has fire-themed abilities that create walls of fire, blinding effects and a self-resurrection ability. Others like Sova offer detection abilities that ping enemy positions. Sage is the typical healer character, with the ability to revive fallen allies, and offers mid-round care in a variety of forms. 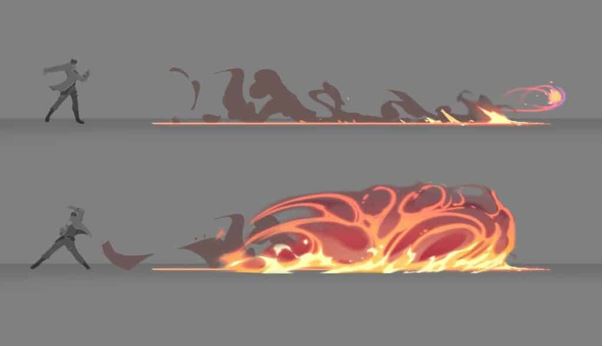 As it stands, only eight Agents are available in the game. More will undoubtedly be released in the future. However, it is not certain whether additional Agents will make it into the Alpha or Beta stages.

Riot are fully intending on making Valorant widely accessible, stable and easy to run. Riot Games boasts that everyone will have a minimum of 35 or less ping to the servers. Valorant will also have 128 tick rate dedicated servers and a fully functioning anti-cheat at launch.

Furthermore, the game will be free-to-play, like their other titles. The game’s easy to run features will also make it even more accessible to various hardware types:

With the first look, Valorant has sent shockwaves throughout various esports communities. So far, several onlookers deem Valorant worthy to be their new home for their esports careers. We already know that former professional CSGO player, Swag claimed he was going to aim for pro status in Valorant.

I am no longer with Swole Patrol. I have decided to take a step back from competitive CS and although I may still stream CS in the future, my main goal is to await the release of Project A and put my ambitions of being the best in the world to fruition.

More have joined his ambitions from various esports titles. It is to the point that Red Bull Gaming has joined in on the fun

Every FPS players bio after this morning pic.twitter.com/CER8B9eu1M

But not all the reception to the game has been positive. With the game for the last few months being cited as the CS:GO killer by fans and influencers alike, many CS:GO fans are poking fun at Valorant.

Riot 400 IQ with their new Valorant (Project A) Game

Instead of having to deal with cheaters like in CS:GO they just give you wallhacks instead pic.twitter.com/NJSCt4pRmX

Regardless, Valorant’s first impressions are all over the place. Playtests with knowledgeable FPS talent will be giving the game a try very soon. Riot clearly are putting in the care to create their own space in the market, which is only a good thing. Valorant is due for a Summer 2020 release. Only time will tell how great this game truly is. More information will be made available on Valorant’s website soon.