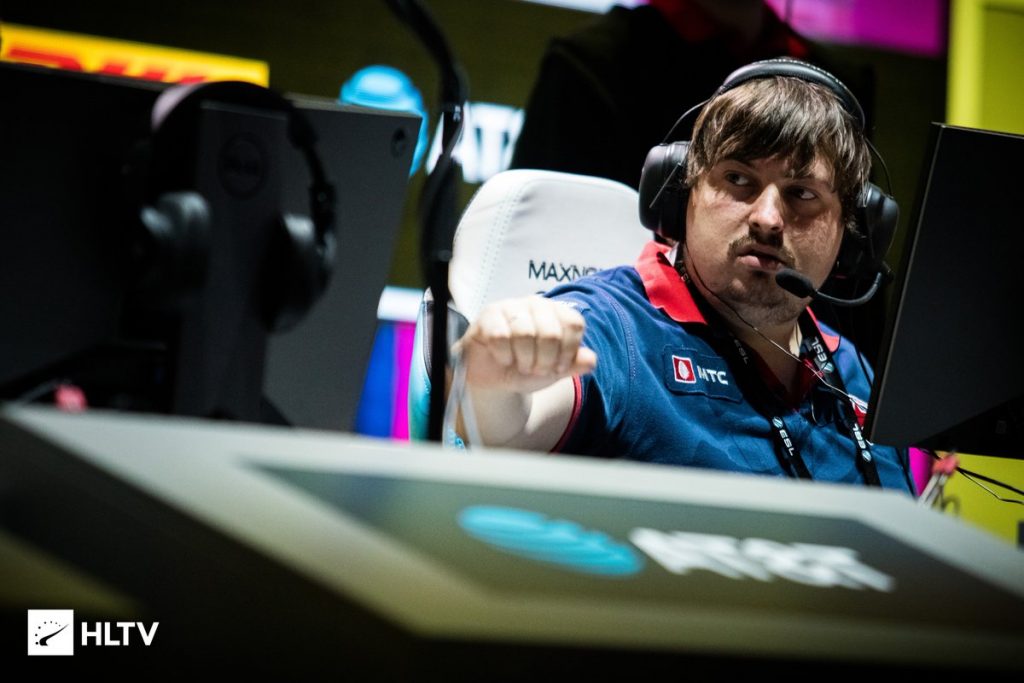 Following a prolonged period of inactivity, Gambit has stated that the team’s primary roster will remain idle until “closer to the end of 2019” (Image courtesy of HLTV.org)

Following a prolonged period of inactivity, Gambit has released today information stating that the team’s primary CS:GO roster will remain idle until “closer to the end of 2019.”

The Russian organization’s last official match took place in February, facing a hard 2-1 loss to Epsilon in the ECS S7 Challenger Cup qualifiers Semi-Final.The various roster alterations over the past six months have likely been responsible for the team’s current weak-kneed state.

The first of these moves being the release of Kazahk rifler, Abay “Hobbit” Khasenov to HellRaisers in December. Hobbit had played an integral role in a number of first place LAN finishes with the team including PGL Major Kraków, DreamHack Open Winter and ROG Masters 2017.

A month following Hobbit’s departure, Dauren “AdreN” Kystaubayev was purchased from Gambit as a stand-in for FaZe Clan. Then, most recently, Vladyslav “bondik” Nechyporchuk – the team’s superstar lurker – fled to Winstrike in March, leaving Gambit to field just four. That is if you include 17-year old Sergey “Ax1Le” Rykhtorov, who has been spending significant time playing alongside Gambit’s academy team.

Since revealing plans to temporarily put the project on hold, Gambit released a statement that they are willing to discuss transfer opportunities for the remaining players. Konstantin Pikiner, Gambit’s Chief Gaming Officer was cited offering premise on the decision in a tweet from the official Gambit Twitter account explaining the decision.

Gambit CS:GO Primary line-up is temporarily put on hold until fall of 2019 pic.twitter.com/A3Nj9qsB94

Gambit is willing to explore offers for the following players:

In the interim, the organization will be represented by its academy team, Gambit Youngsters; the group is set to play in the CIS Minor Closed Qualifier following a respectable showing at Copenghagen Games 2019 last month.

The order from Gambit to temporary put its roster on hold is, of course, striking but also quite reminiscent of the rebuilding of Mousesports as we saw in early February of this year. After releasing the majority of its roster and taking a three-month break from competition, Mouz had assembled the star power of Finn “karrigan” Andersen, Özgür “woxic” Eker and David “frozen” Čerňanský, which has sparked a resurgence in the team’s performances.

Keeping this in mind, as well as the case of Virtus.Pro ceasing its Counter-Strike presence for a brief spell, the move may be best for this struggling Gambit squad.