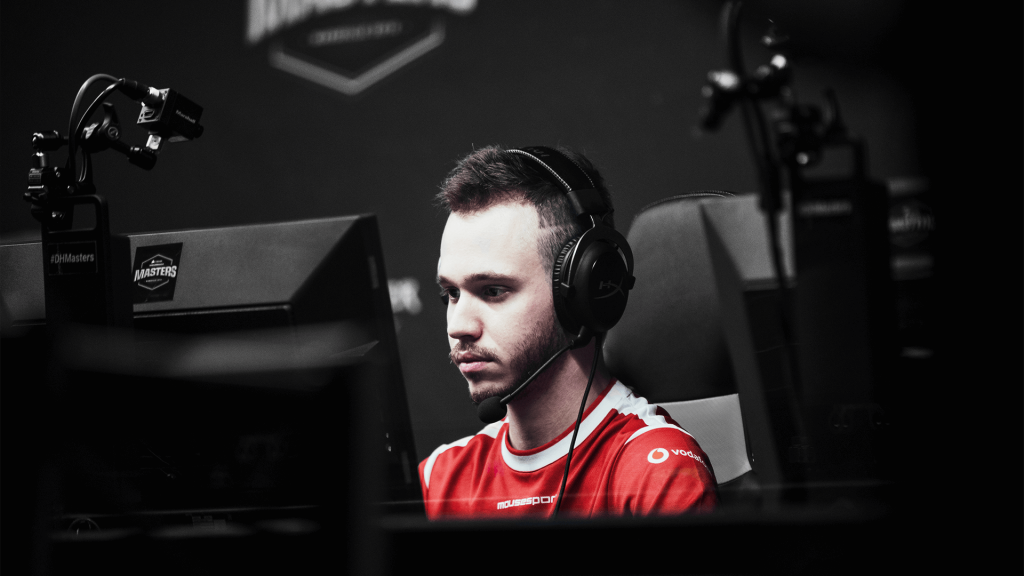 Effective today, Martin “STYKO” Styk and Chris “chrisJ” de Jong have been relieved from the Mousesports roster per a statement from the organization.

Effective today, Martin “STYKO” Styk and Chris “chrisJ” de Jong have been relieved from the Mousesports roster per a statement from the organization. Additionally, it was stated that the team would look into options on a coaching level, moving Sergey “lmbt” Bezhanov to an inactive role after spending nearly three years in the position.

Tournament results are eye-opening, whether an organization feels they are on the precipice of success – or in the case of Mousesports – the end of the road, it’s vital to evaluate outcomes when considering the longevity of the team. The report cites the Europe Minor specifically, which Mousesports had failed to advance past the group stage in – whereas, on paper, they may have been considered the favorites. Though sitting out of the Major is a harsh enough blow, this isn’t the first case of Mousesports faltering uncharacteristically.

The five-man unit had represented the European esports organization for the better half of 2018 and managed to find a degree of success together, though, it was likely not the caliber of supremacy they were anticipating from the group of decorated players. One mixed result after the next pitted Mousesports as somewhat of a wildcard by the end of the season; not knowing when the team would show up firing on all cylinders as we saw at ESL One: New York or flop out prematurely.

Mousesports will maintain the core trio of Miikka “suNny” Kemppi, Robin “ropz” Kool, and Tomáš “oskar” Šťastný, who have collectively helped furnish much of the team’s success over the years. While STYKO’s time on Mousesports felt closer to a trail after releasing rifler, Janusz “Snax” Pogorzelski, chrisJ’s departure tugs a bit more on the heart. The Dutch AWPer had spent the last five-and-a-half years with the German organization and helped build the team from the ground up. Apart from being a sound in-game leader for this brigade, his AWP snapshots generated a number of highlight reels in LAN events.

Though big changes are on the horizon for Mousesports, the move might be for the best. Even suNny commented on the release of the two players looking ahead towards better days.

“Looking forward to a new and fresh chapter now, where we can be consistent contenders for titles again.“.

Although most of us expected a great deal from this Mousesports lineup, their inability to produce consistently strong LAN results seem just grounds to explore new options within the team. The official Mousesports report concludes by saying they will announce following steps regarding the lineup “shortly”; though there has yet to be any subsequent information released, there is some speculation around Finn “karrigan” Andersen’s free agency floating amidst as a pioneering in-game leader.