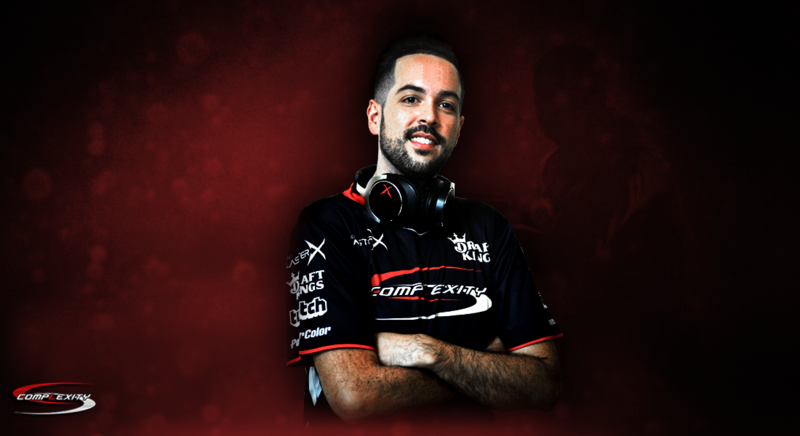 Old school Counter-Strike pro Daniel “fRoD” Montaner has been unveiled as the newest member of South Korean organisation T1’s VALORANT team. The 33-year old will not be competing, but instead taking on the role of head coach of T1’s still incomplete roster.

As a player fRoD was best known for competing in Counter-Strike 1.6 from 2006 to 2009, where he won multiple international titles with compLexity and Evil Geniuses, playing a major role in a period of NA dominance in the scene.

Specializing in the AWPer sniper rifle, the American later had a brief stint in Overwatch, before later starting a career as a coach in North American CS:GO in 2019. The ESWC 2005 and CPL Summer 2006 champion, now begins a new chapter in a brand new title for T1.

T1 began assembling their VALORANT team in March, when they signed Braxton “brax” Pierce on March 9th, even before drops had begun for the closed beta. T1’s first addition will be a familiar face for fRoD, as he coached him during their time together in CS:GO teams Swole Patrol and then Swole Identity between 2019 to 2020.  If the name Brax doesn’t ring a bell, that’s because he competed under the name swag during his career in Counter-Strike.

One of the most decorated players in CS:GO history, with championships on championships under his belt as both a player and a coach.

We're happy to welcome @OfficialfRoD as our head coach for Valorant, to further our org's winning tradition in NA! #T1WIN pic.twitter.com/7gQpQSv1NA

Counter-Strike: Global Offensive Valorant
Share
Lawrence Phillips
Lawrence is an esports dinosaur that started back in 2004 and has been a full-time freelancer ever since. He has worked for the likes of SK Gaming, PGL, ESL, Razer, Monster Energy, GINXTV, Dexerto and Starladder as an editor, scriptwriter and content creator. He currently spends his days trying to own in Apex Legends and Fortnite, in a bid to make up for his lack of skills in his main game, Dota 2.
Follow me