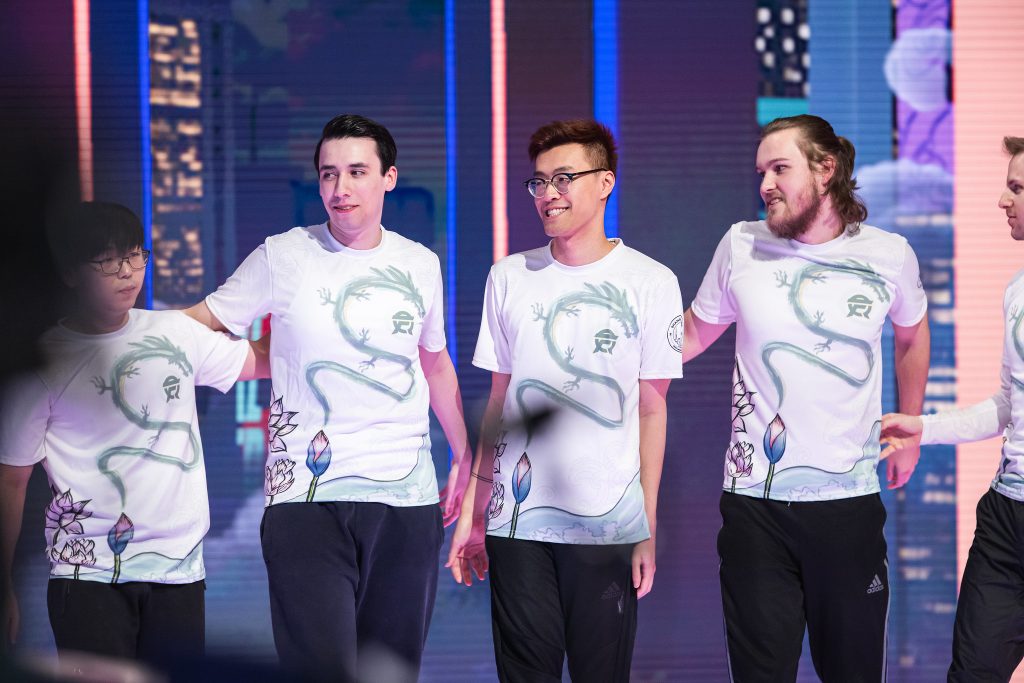 Coming off a pair of LCS Finals appearances, FlyQuest have announced two more players will be leaving the team this offseason: jungler Lucas “Santorin” Tao Kilmer Larsen and ADC Jason “WildTurtle” Tran. They join Tristan “PowerOfEvil” Schrage as FlyQuest starters who have already been announced to have left the team.

Today marks the end of an era but also the beginning of a brand new chapter.

Goodbye, @Santorin and @WildTurtle, and thank you! pic.twitter.com/TJmWnSbUkg

Santorin joined FlyQuest for the 2018 Summer LCS season, replacing Andy “AnDa” Hoang. His addition made an instant impact, as FLY climbed from eighth in the standings to sixth, earning them a playoff berth. Santorin has remained the undisputed starter at jungle since he joined the team.

WildTurtle joined FlyQuest a season two seasons before Santorin, back in 2017 Summer. He instantly became the face of the franchise, starting every game for FlyQuest at ADC until 2020 Summer. FLY benched WildTurtle in favor of Brandon “Mash” Pham for four weeks, turning back to WildTurtle toward the end of the regular season. WildTurtle played every playoff and Worlds game for FlyQuest to end the season.

Santorin and WildTurtle’s time together on FlyQuest was not the only time the two played together. Both were on the 2015 TSM roster that won the Spring title, finished second in the Summer, and then disappointed with a 1-5 showing at Worlds.

Considering the success that FLY had in 2020, with both Santorin and WildTurtle playing a major part, it seems logical that budget issues have come into play to see such a mass exodus. Not only were FlyQuest the most consistent team in the LCS domestically throughout 2020, the team showed surprisingly well in a tough group at Worlds. FlyQuest finished 3-3 in the Group Stage, including a big upset win over Top Esports.

Santorin should be the most sought-after domestic jungler on the free agency market. He is coming off Third and Second Team All-Pro performances in Spring and Summer, proving his value as a consistent player. WildTurtle should similarly have suitors, though the ADC pool in North America has been stronger than jungle of late.

For FlyQuest, these departures signal a full reset of the roster. Though top laner Collin “Solo” Earnest and support Lee “IgNar” Dong-geun currently remain under contract, it wouldn’t be surprising to see the team go with a full new five-man lineup. Follow the offseason roster shuffle tracker to stay up to date on every signing.