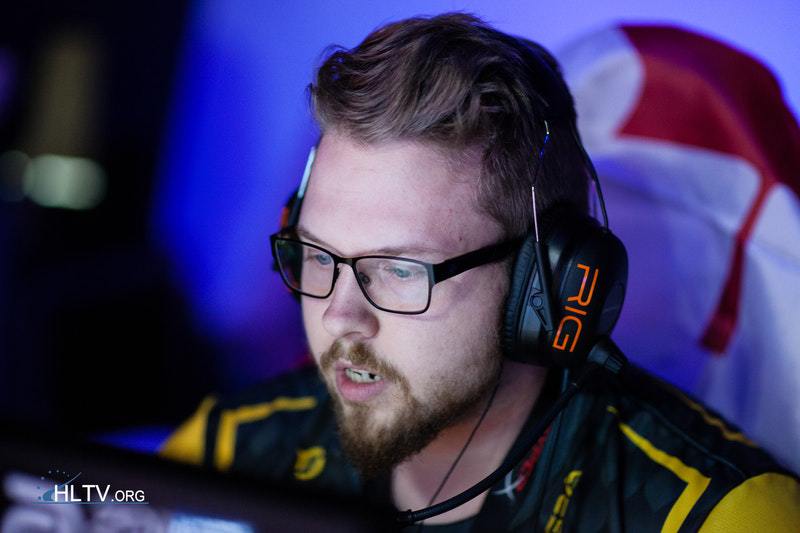 JasonR is a popular streamer who has built a massive following on Twitch. He has also played on various professional CS:GO teams and most notably served as a stand in for OpTic Gaming in 2017 when Peter “stanislaw” Jarguz left the team. JasonR’s time in CS:GO is likely over now that he is the captain of the new FaZe VALORANT team.

He did not win any tournaments during his time as a professional player, but JasonR is still considered to be a talented CS:GO player. He has been grinding VALORANT since the game’s release and has eased into the familiar gun mechanics and gameplay.

Corey is a former Overwatch professional who most recently played for the Washington Justice. He was a talented Hitscan DPS player that also helped the U.S team win the 2019 Overwatch World Cup. Corey retired from the Overwatch League in May to pursue a career in VALORANT and has since made a name for himself as a talented player. His team secured a 5-8 finish in the Twitch Rivals: VALORANT Launch Showdown and has shown little trouble adjusting to the new game.

Did you really think that was our only @PlayVALORANT announcement of the day?

The two players will hopefully attract other talented players to the FaZe roster, as other organizations have already built powerful teams.

Riot Games has not officially revealed the competitive structure or format for the VALORANT professional league, but it is already building up to be an intense environment. Fans will have to wait and see who else FaZe Clan signs to their VALORANT roster and if the two starting players can attract other strong players to their ranks.