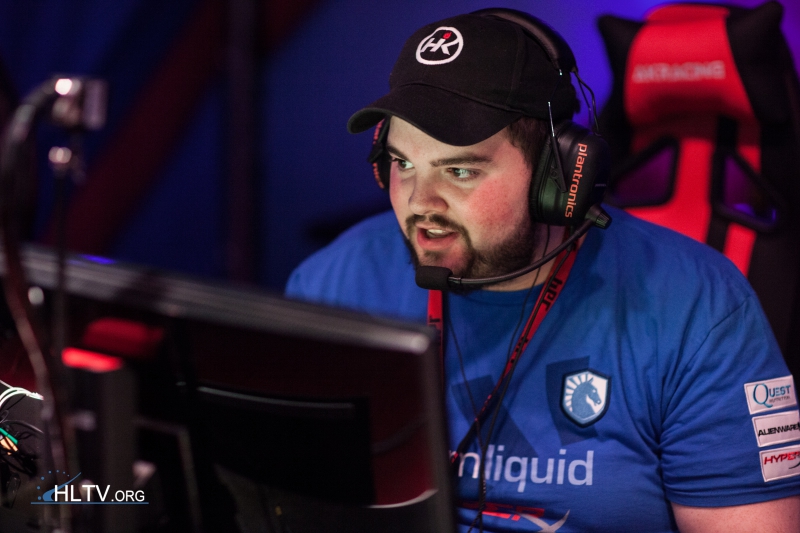 Spencer “Hiko” Martin has joined 100 Thieves as the captain of their new professional VALORANT team, the organization announced on Thursday.

Hiko teased his fans with an announcement all day on Thursday and finally revealed that he is the new captain for the 100 Thieves VALORANT team. He will be moving to Los Angeles once the COVID-19 pandemic allows him to do so and will help the organization build their VALORANT roster.

Hiko is a former professional CS:GO player who has competed for teams such as Cloud9, Liquid, and Complexity. He has made appearances at eight different majors throughout his CS:GO career. He has been playing Counter-Strike since 2002 and is considered to be one of the best players in the world. He is also one of the most popular players and has built a dedicated following for his streams and content.

VALORANT features gun mechanics and gameplay that is very similar to CS:GO, so Hiko will feel right at home in the new game. He also explained how the unique agent abilities add another unique level that makes the game fun to play.

Hiko expressed his excitement about joining 100 Thieves and that it is his goal to build one of the best teams in the VALORANT professional scene. “100 Thieves has always been an organization I looked up to.” Hiko said. “In VALORANT I think my goal and 100 Thieves’s goal is exactly the same. My goal throughout my entire career has always been to win. I want to win. I will do whatever it takes to win. My goal with 100 Thieves is to bring as many championships and as many trophies as I can to this organization.”

100 Thieves CEO Matthew “Nadeshot” Haag also explained his excitement about the organization’s new team and the direction they are going in the future: “100 Thieves is officially entering into VALORANT. We are going to build our own competitive team to try and be the best in the game.” Nadeshot said. “With that being said it brings me great pleasure to welcome the first building block of 100 Thieves, our first player ever signed to our VALORANT team, Hiko.”

Riot Games has not established how the professional VALORANT scene will be structured, but it is already building up to be a very competitive environment. Skadoodle was recently announced as the final player on the T1 VALORANT roster, and other organizations such as TSM, Sentinels, and Immortals have already established their VALORANT teams.