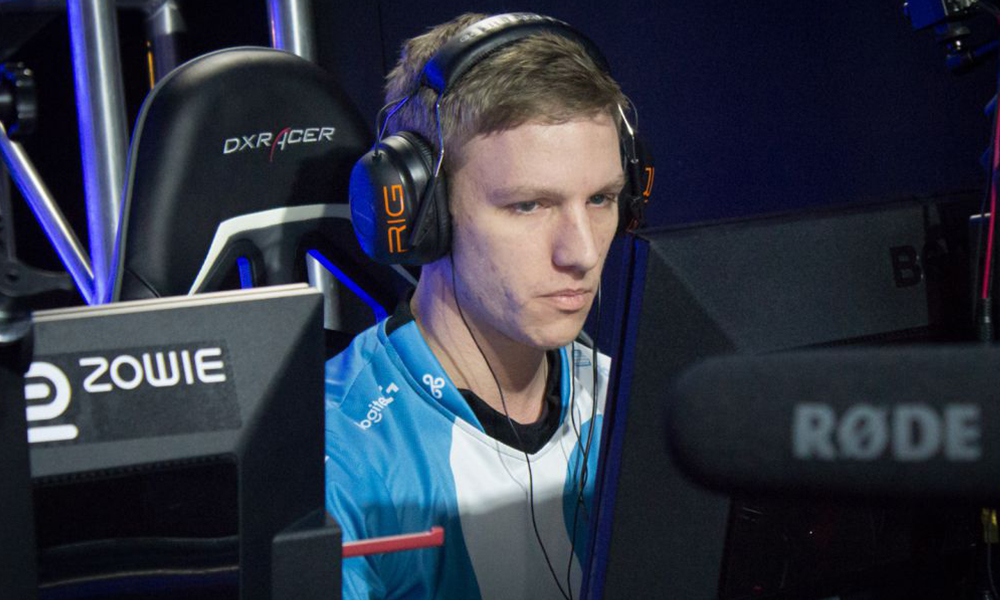 The talented CS:GO player has a new home in the latest FPS title. (Photo courtesy ESL)

Tyler “Skadoodle” Lathan is the final player on the T1 VALORANT roster, the organization announced today.

Our Valorant roster is complete, and they're ready to rule the tournament scene. Please welcome to Skadoodle to T1! #T1WIN
➡️ https://t.co/mWQXQteImq pic.twitter.com/11VL6C9jAc

Skadoodle is a former professional CS:GO player who is best known for his time on Cloud9. The star studded Cloud9 roster famously came back to defeat FaZe in the 2018 ELEAGUE Boston Major where Skadoodle earned the MVP award.

He was also a part of the controversial iBuyPower controversy where he and his former teammates threw a professional match. Skadoodle did not receive a lifetime ban, however, and was able to continue his career. Skadoodle retired from professional Counter-Strike in October of 2018 and was the third player from Cloud9 to retire in a two year period, following n0thing and shroud.

Skadoodle has been a full-time streamer since his departure from Cloud9 and has played a variety of games. He played the VALORANT closed beta heavily and even competed in tournaments such as the Code Green Invitational, ESPN Esports Invitational, and the 100 Thieves Invitational.

He is the latest talented player to join the T1 roster. He will be joining Victor “Food” Wong, Austin “Crashies” Roberts, Keven “AZK” Lariviere, and Braxton “Brax” Pierce. Each player on the team has a professional CS:GO background and is set up to be one of the best teams in the VALORANT esports scene.