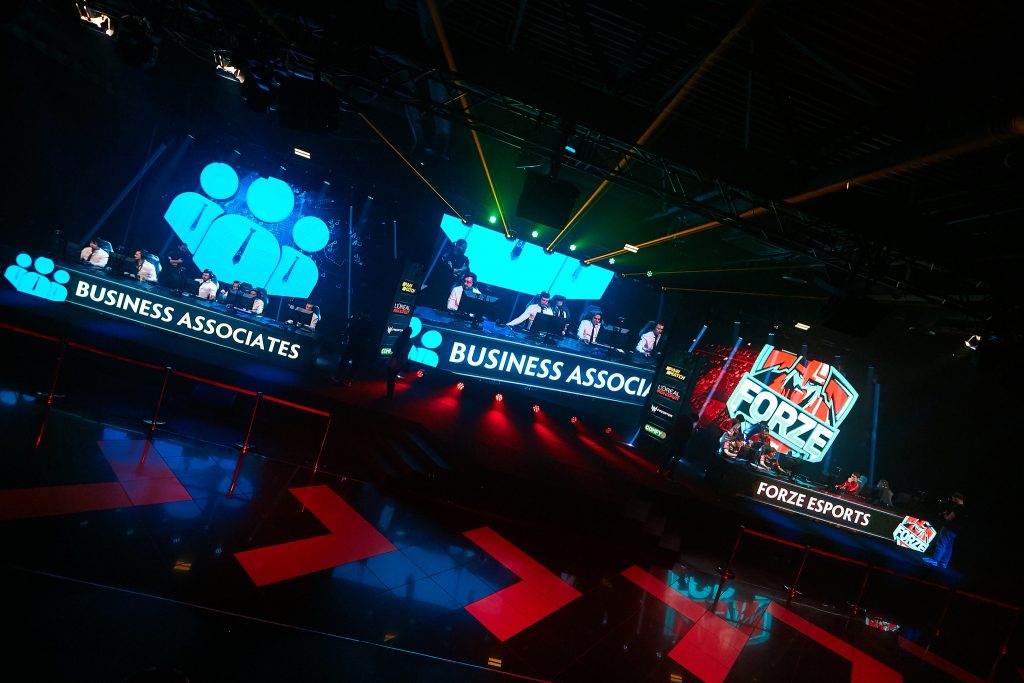 The suit and tie-wearing associates are taking on familiar faces for their next campaign. (Photo courtesy Starladder)

No more than 24 hours after departing Cloud9 as a result of the organization once again leaving the professional Dota 2 scene, veteran North American pro players Jacky “EternaLEnVy” Mao and Jingjun “Sneyking” Wu have just become the newest members of US-based squad business associates.

We’ll be making our @BEATesports Invitational debut soon against Quincy Crew after the first series of the day.

We’ll be playing with two new businessmen in this tournament:

The team announced their acquisition of both players early on Wednesday via their official Twitter account. This news also comes right after the departure of Joel Mori “MoOz” Ozambela, who decided to leave the team after the conclusion of the BTS Pro Series: Americas. Going forward, Sneyking will be replacing him in the soft support role.

Meanwhile, German mid laner Leon “Nine” Krilin has decided to take a hiatus from professional Dota 2, which opened up a spot for EternalEnVy to take up the position left behind by Nine.

Both EternalEnVy and Sneyking were in Cloud9 for less than 90 days, with the organization making a return to Dota 2 on February 9th this year and disbanding yet again on Tuesday. During this time, Cloud9 failed to crack the top four spots in tournaments they participated in, with the sole exception of the WeSave! Charity Play exhibition event.

It is unclear whether or not both are merely standing in for the team, however, as the details regarding this were left out of the announcement. Regardless, this move is a clear indication that the business associates are looking to reload for another go at the many online leagues in North America running as a result of the coronavirus pandemic.

Business associates are currently scheduled to play Wednesday evening at the Dota 2 BEAT Invitational Season 9 where they will be facing fellow North American squad CR4ZY. Check out their match through BEATesport’s official Twitch stream.