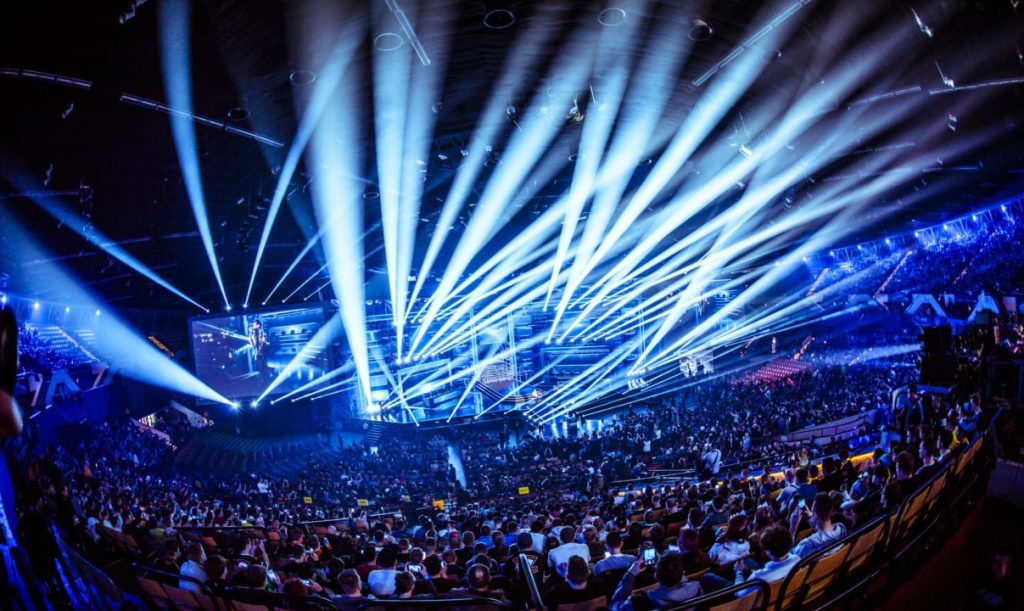 ESL has announced it will incorporate new measures at IEM Katowice to address crowd interference in live matches.

Crowd interference is nothing new for tier-one Counter-Strike. In fact, it’s a recurring issue that has been discussed many times, but until now, failed to be addressed properly.

The most recent occurrence happened at the ESL Pro League Finals in December. Astralis member Andreas “Xyp9x” Højsleth appeared to have gained information of his opponent’s positioning after hearing roars from the Danish crowd. Two days later, Xyp9x voiced his opinion on the matter. He described the audience’s behavior in this instance as “unacceptable”, despite being on the winning end of the exchange.

Xyp9x added: “Being on stage for an important match is a high-pressure situation. You rely on instinct and intuition to a greater extent. Reacting to the excitement of the crowd is pure instinct. When the crowd gets loud in situations where there is no specific action from our POV, players get paranoid of what is about to happen. That’s simply why I’m extra vigilant. It is in my competitive nature and it is a part of the stage games – and will forever be – until we find a solution which blocks out all sounds completely.”

This isn’t the only case of crowd cheating we’ve seen in CS:GO, either. Documenting each of its occurrences would be far too exhaustive to explore in detail. But its implications on competitive integrity seem clear. Players are given information from elements outside the game, leading to an unfair advantage – one that is able to influence the outcome of a round, a match, or even a tournament.

Even as Xyp9x mentions, the purpose of stage matches is “all about the excitement and the entertainment of those fans.” Attempting to curb an audience from getting loud or excited in that environment doesn’t seem entirely reasonable. Though a discernible solution hasn’t been identified yet – aside from soundproof booths – ESL will attempt to tackle the issue at its next tournament.

The spirit of the post first addressed why it’s fundamentally important to pay mind to the balance of players and fans in the audience.

At IEM Katowice, ESL will attempt to educate its attendees on crowd etiquette in CS:GO. The event organizer will run PSA videos throughout the venue as well as brief the audience on stage with its expectations. With these mandates, ESL is hoping to avoid “cheering before a knife kill, cheering during trigger discipline moments, [and] cheering for things the player shouldn’t be able to see.”

Carmac added if the audience fails to abide by its suggestions, the organizer will disable the X-Ray command allowing spectators to see player outlines in the arena for 20 or more minutes for each “infraction”. He later confirmed there would be a separate feed of the broadcast for streaming platforms as not to disrupt the viewing experience from home.

While to some, the ordinance seems unfair and potentially damaging to the live spectator experience, Carmac pointed to the notion of attendee etiquette in other established sports. He wisely compared his take on the situation to spectators of golf and tennis, where the need for quietness at specific points has become embedded into these pastimes.

Carmac admits he is aware the process will not be “immediate”, but is hoping to work with the audience for the best possible playing experience for its players.

It’s not clear whether or not ESL will attempt to implement this at later CS:GO events at this time. This effort in Poland will likely be a trial to gauge the success of the initiative if we had to speculate.