EPICENTER Major Preview: Who Is Going To TI9? 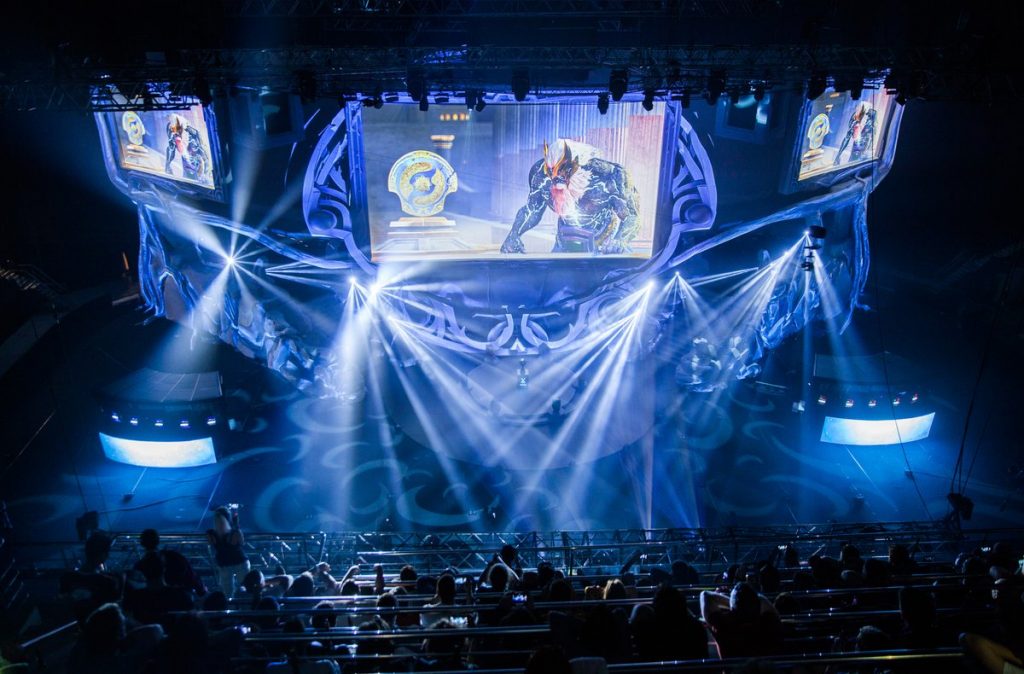 The second season of the Dota 2 Pro Circuit is about to culminate in Moscow, Russia. After nine events, $5,500,000 USD in prize money and a potential 62,500 awarded points, the EPICENTER Major will cap off the year. Sixteen teams will compete for $1,000,000, 15,000 points and, for eight of the teams, this is their moment to secure their invitation to The International 9. Of course, the other eight already have their tickets in hand.

EPICENTER 2019 will stretch nine days, June 22-30. The first two days will be the Group Stage, with four GSL groups of four teams each. The top two teams in each group will be seeded into the upper bracket of the double-elimination playoff bracket, while the bottom two teams head to the lower bracket.

The Playoffs will take place June 24-30, with the 28-30 scheduled for the CSKA Arena in Moscow. The first round of the lower bracket will be best-of-ones, the Grand Finals will be a best-of-five, and all other series, including the Group Stage, will be best-of-threes.

The sixteen teams have already been split into four groups. It’s a testament to the caliber of competition that none of the four groups look particularly easy. While there may be teams that are slightly more favored than others, it would not be surprising at all to see any combination of teams moving forward into the upper bracket at the end of the Group Stage.

Well, with one exception….

Team Secret head into EPICENTER as Dota 2’s real-life Juggernaut. They’ve won two of these season’s four Majors, placing second and fourth at the other two. They’ve won the last three ESL One events that they’ve attended. They’re decidedly the team to beat.

That said, we’ve seen “the team to beat” struggle. Team Secret as an organization has a history of peaking too early. Just last year, we saw Virtus.pro dominate the DPC and then struggle at The International. Can Team Secret keep their momentum rolling through EPICENTER?

Team Liquid will debut their new roster at EPICENTER. Officially, they parted ways with Lasse “MATUMBAMAN” Urpalainen on June 12. Though the team had struggled this season to find their footing, fans were still shocked. MATU had competed with Team Liquid since October 2015.

The squad announced their new player on June 20. Aliwi “w33” Omar is a familiar face to Dota 2 fans. He’s been playing for South American squads for the last year. Prior to that, he competed with Team Secret and Digital Chaos, placing second The International 2016. By joining Team Liquid, w33 has guaranteed himself a place at TI9. Now he, and the rest of Team Liquid, need to show the fans that this late-season roster change was worth it.

Last year’s The International Champions, OG have been hit-or-miss this season. Their tenth-place position in the DPC is probably enough to get them through to TI9, but it’s not a sure thing quite yet.  They’ve probably benefited from being less competitive through the season in that they don’t have a huge target on their backs. However, that benefit fades if the team does not perform well.

They’ll also be performing in a showmatch with Virtus.pro. That match will be a show of good relations between the two squads after OG’s Sébastien “7ckngMad” Debs was particularly toxic in a public game and Virtus.pro’s Alexei “Solo” Berezin. Check out all of our reporting on the situation’s aftermath in “OG Fines Ceb, Donates to Charity, More Forthcoming.” For OG’s sake, hopefully, the situation has not distracted them from the competition too much.

On the Rise: Alliance

Sitting in 14th place in the DPC, Alliance need a top-eight finish at EPICENTER to secure their invitation to TI9. It’s feasible.

Other than Alliance, there are four more teams sitting outside of the top twelve: paiN Gaming, Forward Gaming, Royal Never Give Up and Gambit Esports. The latter is perhaps the most likely to break into the top eight to get their needed points. The rest need top six, which is a longer shot.

How to Watch EPICENTER

You can watch EPICENTER on multiple Twitch channels, including their primary channel and three additional channels for the overlapping group stage games. The games will begin on June 22 at 6 a.m. EDT. First up are the Group A and Group B series. Team Liquid versus Gambit Esports is our must-watch pick. On day two, Group C and Group D will compete. We recommend checking out PSG.LGD versus Ninjas in Pyjamas to get a sense of how the latter stacks up at the Major, after winning the most recent Starladder Minor.