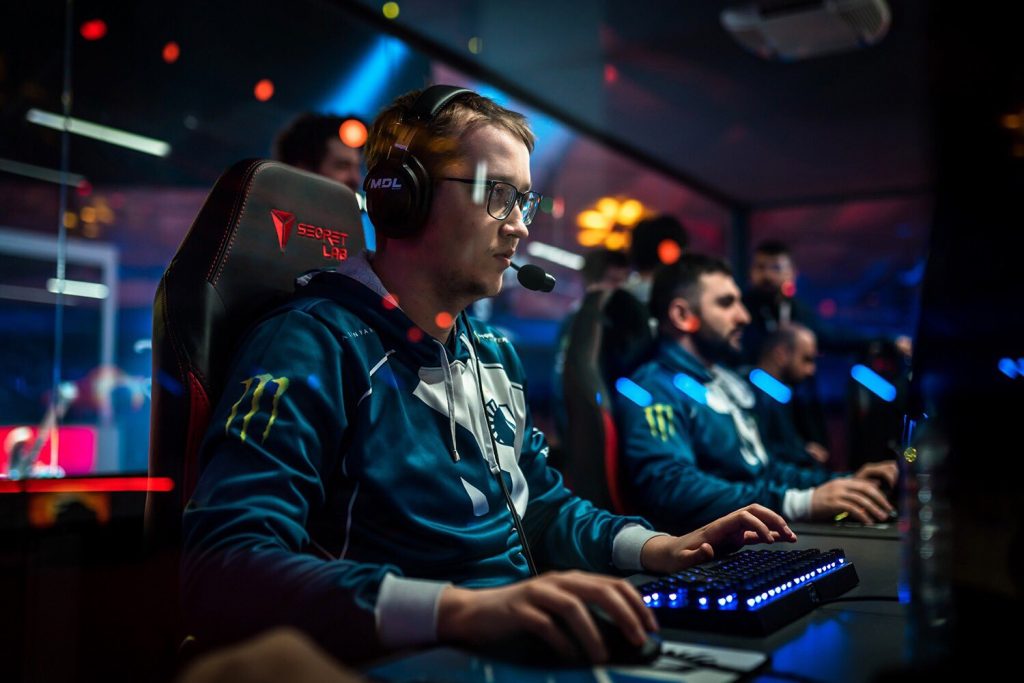 Team Liquid’s Dota 2 team has struggled this season to find the magic that made them one of the most consistently dominant squads over the previous two years. Sitting in seventh place in the Dota 2 Pro Circuit (DPC) rankings, the team (and each of its players) has to be thinking about how to position themselves to win The International 2019. With only ten days left before the final Dota 2 Major of the year, the EPICENTER Moscow Major, Team Liquid has shifted Lasse “MATUMBAMAN” Urpalainen off of their starting roster.

The 2018-2019 DPC season has been rough for Team Liquid. They took time off at the very beginning of the season, missing the first set of DPC events. Most recently, Team Liquid placed second at the MDL Disneyland® Paris Major, their best performance all season. They finished in 13-16th place at the Stockholm Major and seventh-eighth at the Chongqing Major. They have secured enough Dota 2 Pro Circuit points, even with the 20% penalty for MATU’s departure, to attend The International 2019 in Shanghai, China later this year.