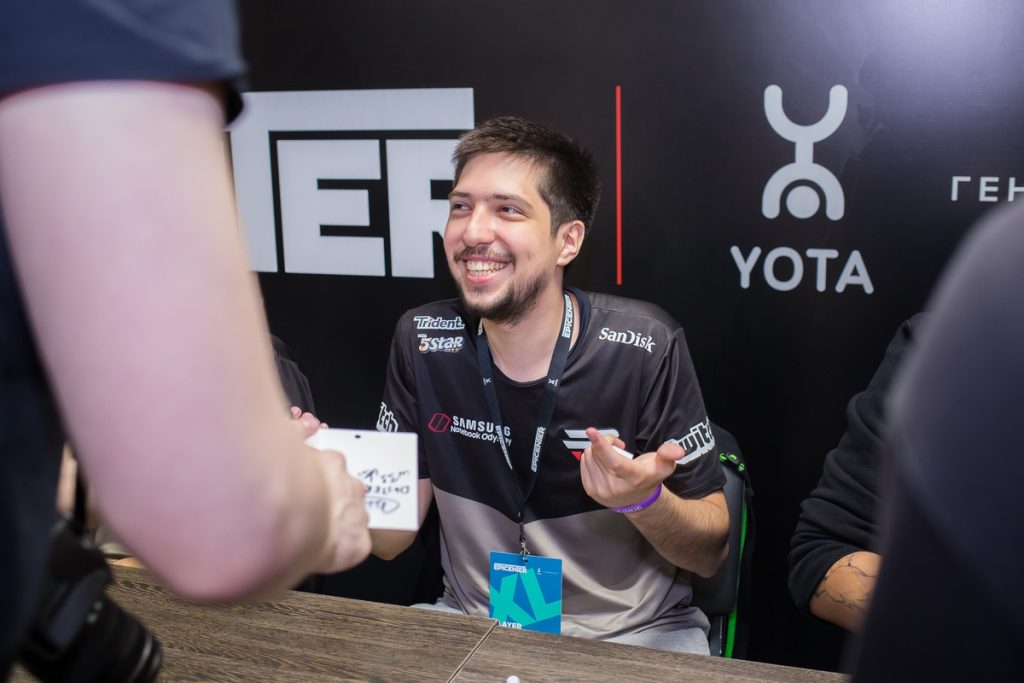 Welcome @w33haa! We have a lot to prove at the Epicenter Major, but we know we have what it takes.

The announcement emphasizes how impressive w33 has been as a mid laner. He will likely primarily fill that role, with Amer “Miracle–” Al-Barkawi moving to the carry position. Watch their upcoming matches at the EPICENTER Major to see how the two work together. Both have a history of being greedy mids. Miracle was the focal point of a four-protect-one strat in previous rosters, and w33 known for greedier heroes such as Meepo.

Who Is Going To TI9?

Of the move, w33 said, “I’m happy and thankful to have been given a chance and I’m ready to prove myself once again.” W33 has most recently been playing for a South American roster that has moved through several organizations, landing with Chaos Esports Club. He was the first non-South American player to play long-term in the region. Prior to that, he played for Digital Chaos in North America. That team peaked in second place at The International 2016. W33 isn’t a player who should have to prove himself yet again but, of course, he’s stepping into a guaranteed TI9 spot. Fans are going to be skeptical until they see that this new roster is going to be competitive with the strongest teams in the field. EPICENTER should be the perfect proving ground.

He will always have a special place in the Chaos family and we wish him nothing but the best. Thank you for everything, Omar.

Chaos Esports Club is left without a key player just as the team is preparing for The International 2019 qualifiers. Qualifiers begin in early July. They might pick up a free agent. Alternatively, this could be the beginning of a chain of players transferring organizations. Of course, MATUMBAMAN is available.

Expect to hear more roster announcements during EPICENTER. New stacks for the TI qualifiers will form and teams will scramble to find roster magic in time for the biggest event of the year.