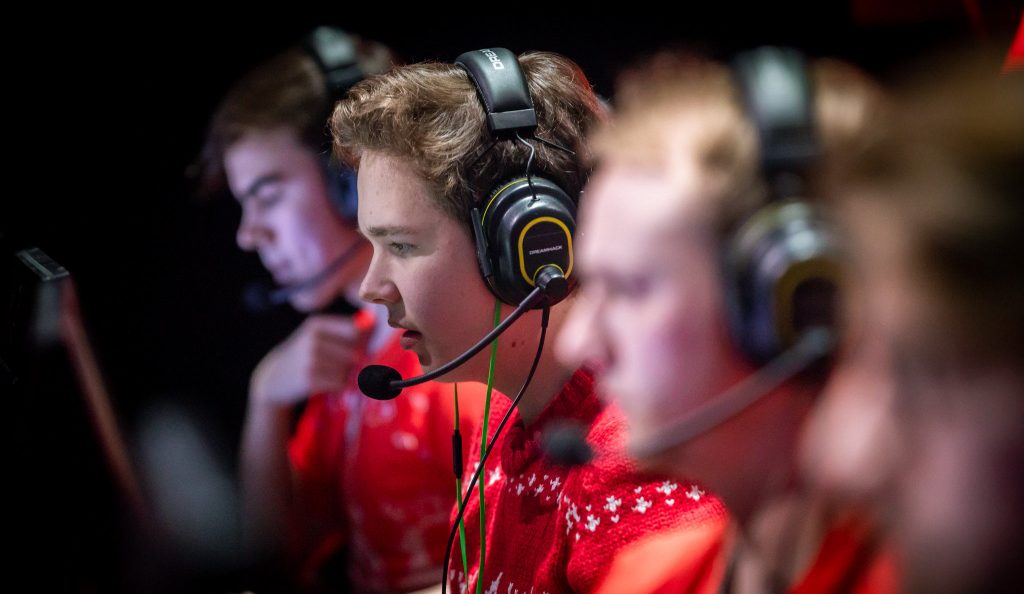 Jamppi joins ENCE with a two-year contract and will step in for xseveN during the Road to Rio. (Photo courtesy Stephanie Lindgren for DreamHack)

The 18-year old Finnish AWPer has joined ENCE on a two-year contract, making his first appearance as early as April 30th at ESL One: Road to Rio. Jamppi will step in for Sami “xseveN” Laasanen, who is unable to compete in any of the Valve-sanctioned tournaments, such as the Rio Major, due to a previous VAC ban.

Jamppi’s transfer ends a two-year tenure at SJ Gaming – the last four months of which he rode the bench until the expiration of his contract. The young, Finnish talent will additionally fill in for xseveN at DreamHack Masters Spring and the Elisa Invitational in the following weeks. The organization has stated it will reassess Jamppi’s role in the current lineup in June depending on how the CS:GO event schedule develops amid the COVID-19 outbreak.

In a statement, ENCE General Manager Niklas Ojalainen discussed the opportunity at hand with its latest signing and getting back to better form, saying:

“It has been a rocky road in the past few months, which has caused issues with the players mentally and affected their performance,” Ojalainen said. “We as an organization have to make steps towards further professionalizing the environment in a multitude of ways. Our results have been very disappointing, so changes needed to happen. Signing Elias to the team was an opportunity we couldn’t pass on and he deserves the chance to showcase his talent to the world.”

The arrival of Jamppi comes almost exactly one month after Astralis revealed its plans to form a six-man roster with the acquisition of Patrick “es3tag” Hansen from Heroic. Although, ENCE’s application seems to be coming to fruition most sooner than that of their Danish counterparts.

The latest composition of ENCE is now: